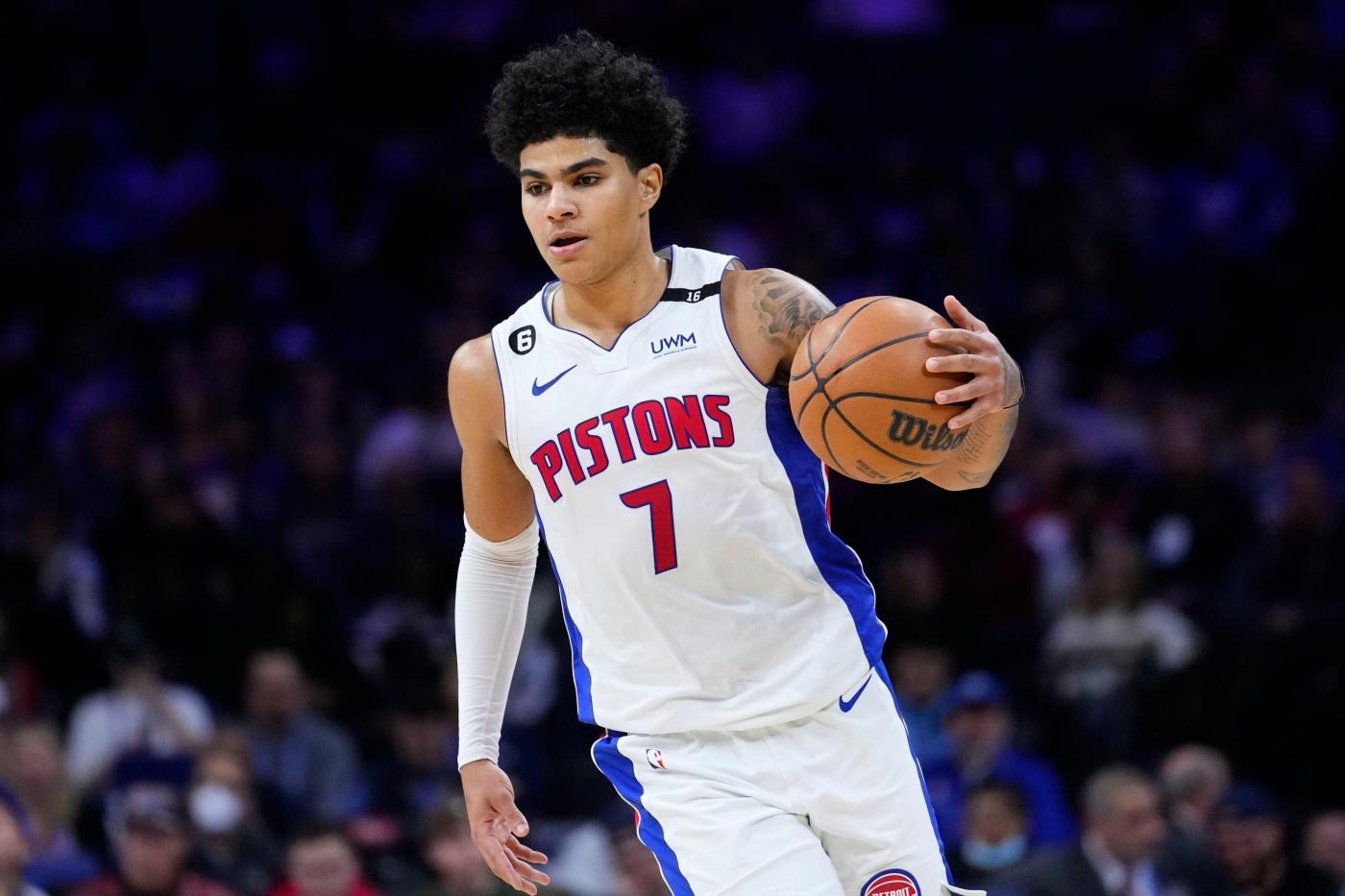 It didn’t take much time for the NBA to discipline players for their roles in the altercation that took place at Little Caesars Arena on Wednesday night.

The suspensions were announced by former Pistons guard Joe Dumars — who currently serves as the NBA’s executive vice president and head of basketball operations.

The altercation — that took place in the second quarter of the Pistons’ 121-101 victory — ensued after Moritz Wagner committed a dirty play, knocking Hayes into his team’s bench while chasing down a loose ball. Hayes retaliated with a punch to the back of Moritz Wagner’s head, which appeared to knock out the Magic center. Diallo also shoved Moritz Wagner right before Hayes landed his rabbit punch.

Then, Magic players ran over from their bench area to the other side of the court, causing a lengthy delay. After review, officials assessed Moritz Wagner a flagrant-2 foul — triggering an immediate ejection. Diallo and Hayes also received technical fouls and were ejected from the game.

Moritz Wagner’s two-game suspension will begin on Dec. 30 when the Magic take on the Washington Wizards at home. The numerous one-game suspensions will be staggered to ensure the Magic have eight healthy players available to play, which is a league rule.

Anthony, Bamba, Carter Jr., Hampton and Gary Harris will serve their suspensions alongside Moritz Wagner on Friday. Kevon Harris, Schofield and Franz Wagner will be suspended for the Magic’s following game on Jan. 4 against the Oklahoma City Thunder.