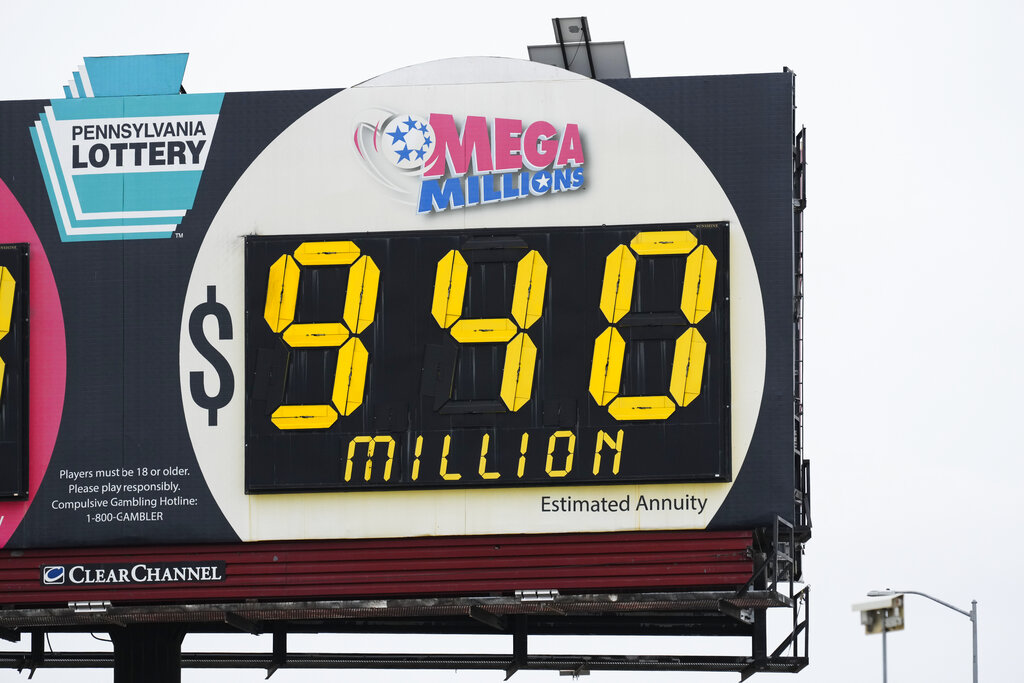 Looking to start the new year off by winning nearly $1 billion?

You’ll want to get in on Friday’s Mega Millions drawing, which carries a jackpot of an estimated $940 million, the sixth-largest in U.S. history. Be cautious: the odds of winning the top prize is just one in 302.6 million.

The jackpot ballooned to an estimated $940 million after Tuesday’s drawing, featuring an estimated jackpot of $785 million, didn’t have a single grand prize winner. That has been the result for 23 straight drawings.

Typically, as the jackpot grows so does the number of players, generating big revenue for the Massachusetts Lottery.

As the Powerball soared to north of $2 billion in November, the Mass Lottery took in about $58.6 million in sales, roughly $48.9 million more than the ticket sales in November 2021, lottery data show.

The large uptick in sales from the record Powerball provided a boost for the Mass Lottery after it saw sales stagnate earlier in 2022. Mega Millions also saw an increase in ticket sales in November at $4.8 million, a 85% jump from November 2021, data show.

Through the end of 2022, the Mass Lottery had sold about $2.5 billion in products so far in fiscal year 2023, a $11.6 million difference from the same stretch during last fiscal year.

During a state Lottery Commission meeting last week, Lottery Interim Executive Director Mark William Bracken called the combination of Powerball and Mega Millions as a “saving grace” amid slowdowns in other sales

Mega Millions drawings are every Tuesday and Friday at 11 p.m., and the $2 tickets can be purchased at Mass Lottery retailers.