Nets extend streak to 11 with win over Hornets – Boston Herald 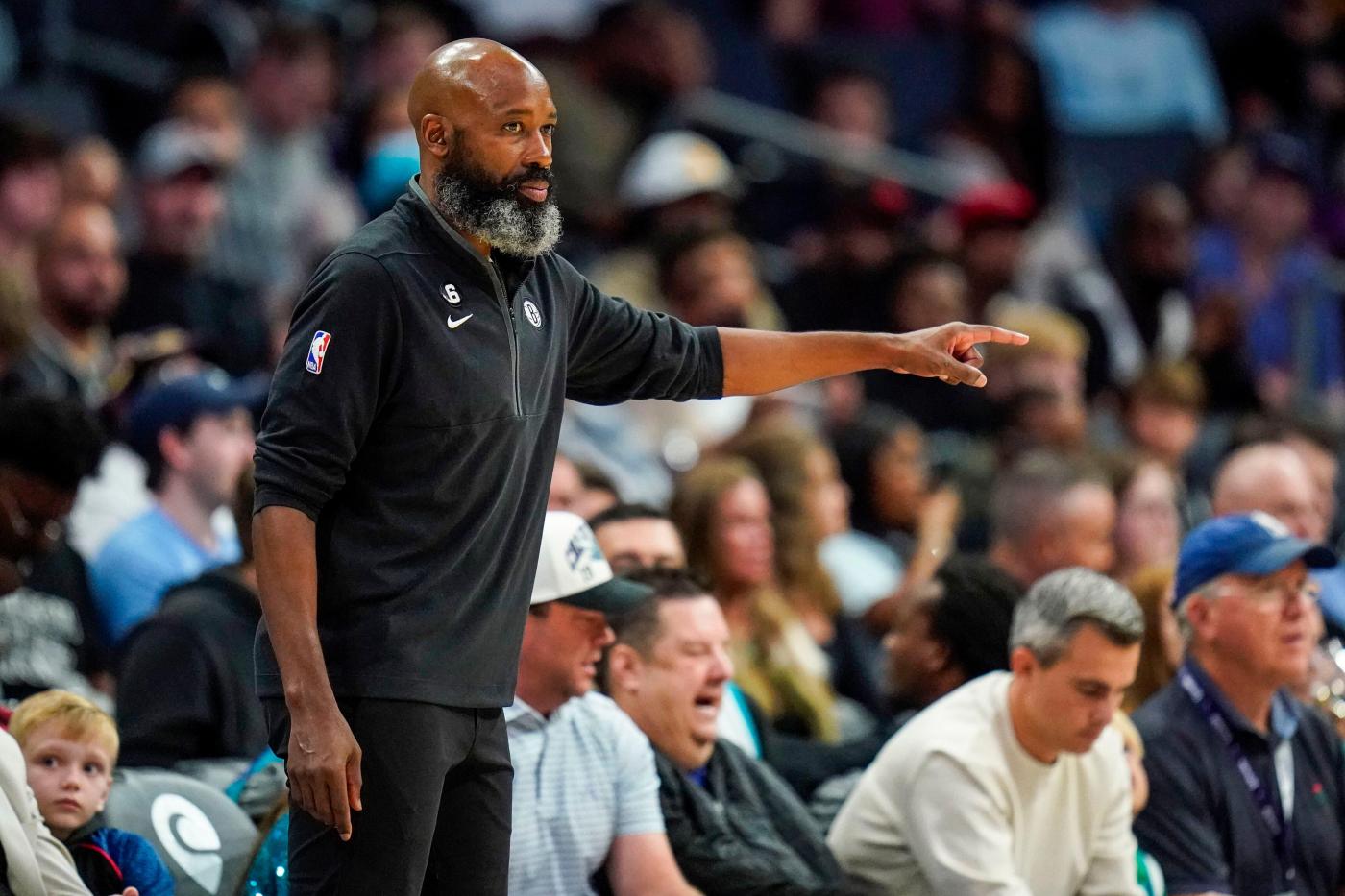 Hours after Vaughn said his only goal entering the New Year was to win the night’s game, the Nets (24-12) extended their league-best winning streak to 11 games with a 123-106 victory over the Charlotte Hornets on Saturday.

The Nets have now leapfrogged the Milwaukee Bucks for the Eastern Conference’s second seed. The Boston Celtics (26-10) have the best record in all of basketball.

They Nets are also now 2-7 all-time on New Year’s Eve with their first win on the holiday since 2003. They never trailed against the Hornets. It was their fourth wire-to-wire victory of the season.

And with superstar forward Kevin Durant watching from the sidelines for the entire fourth quarter, there’s no better way for the Nets to enter 2023. Durant, who led the NBA in minutes played for a large portion of this season, played 30 of a possible 36 minutes through the first three quarters as the Nets built a lead that ballooned as large at 20 in the third period.

Durant tallied 23 points on 9-of-16 shooting from the field before a rare fourth-quarter stint on the bench. Kyrie Irving scored a game-high 28 points and powered the offense with Durant on the bench. Four other Nets rotation players scored in double figures, including starting center Nic Claxton, who tied a career-high in with six blocks for the second game in a row.

As a result, the Nets remain the hottest team in all of basketball entering the New Year.

The Nets have done so with a roster that has gotten healthy but still remains inconsistent.

Sharpshooter Joe Harris missed his fourth straight game with soreness in his left knee. After missing all but 14 games due to a severe left ankle sprain that required two in-season surgeries, Harris — as he told The Daily News he anticipated — has had pain in other areas of his left leg.

Harris has missed games this season due to soreness in his left foot and most recently soreness in his left knee. While he remains one of the NBA’s top three-point shooters and a visibly improved defender, Harris has missed six of the team’s 35 games, but Vaughn said the team will re-visit him for Monday’s matchup at home against the San Antonio Spurs.

“He’ll stay at home, rejoin us [in Brooklyn]. Hopefully, we’ll assess him when we get back,” coach Jacque Vaughn said. “But he will not play Charlotte, so no need to fly him. Just thinking it through, keep them there, see what happens in these next three days.”

Nets star Ben Simmons has also been in and out of the rotation after a season-long layoff from basketball followed by an off-season procedure on his lower back.

Simmons, who recently missed time due to a calf strain, had a non-Covid related illness that rendered him questionable ahead of Saturday’s game. He played 19 minutes and tallied just two points, three rebounds and two assists.

“[We left him] back at the hotel. Best to keep in there. He’ll fly with us to Charlotte,” Vaughn said over the practice weekend. “I guess [Charlotte] could be up in the air as one of those non-COVID [illnesses]. I’m not even sure we’ll list him, but all signs point towards him playing.”

This Nets’ season has been defined by winning games regardless of who’s on the floor. They will attempt to continue the streak Monday against the Spurs.