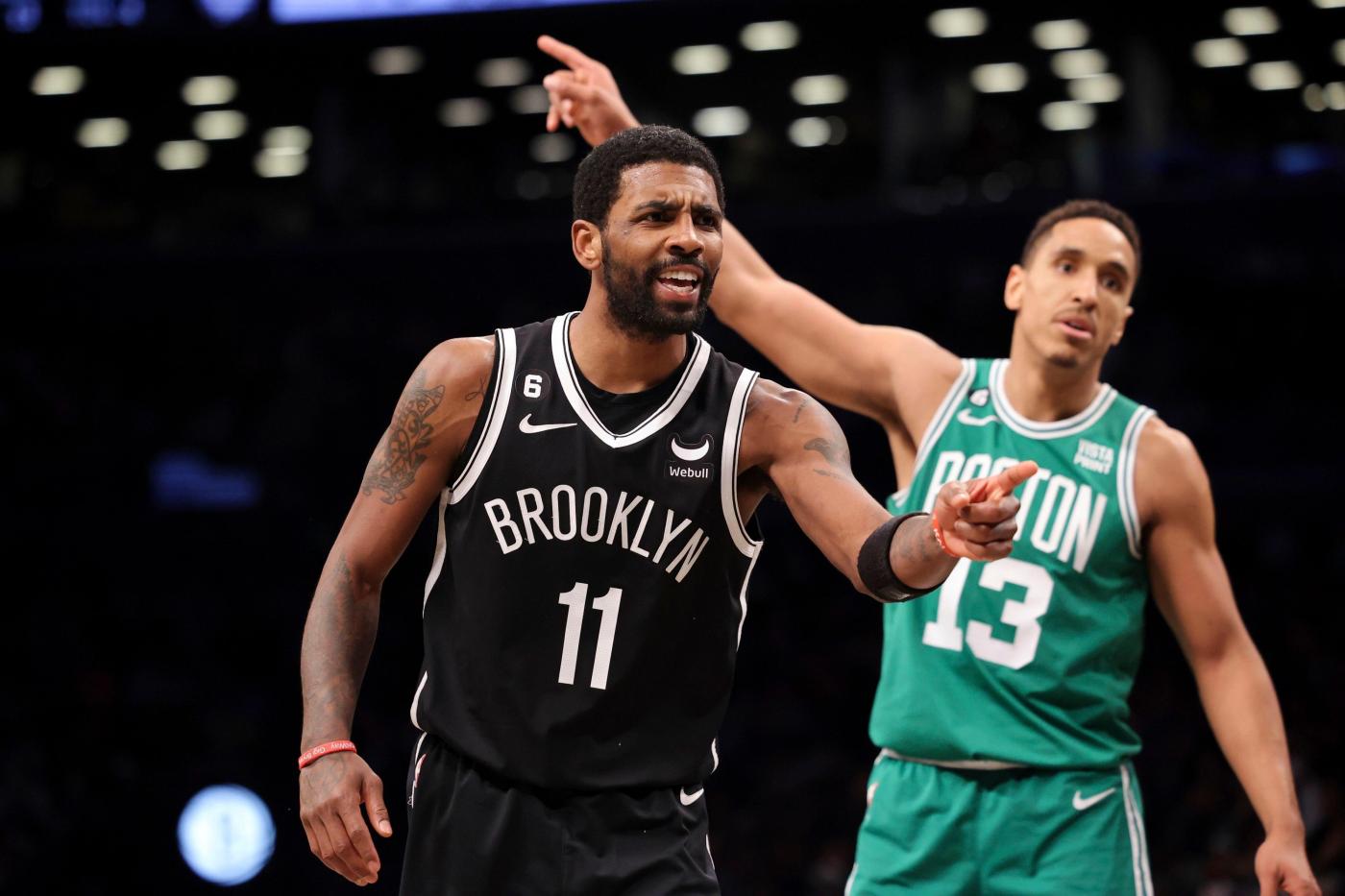 The margin for error against good teams is slim.

There is no margin for error against great teams.

Kevin Durant quickly noted that while the Nets have turned a corner in the win column, winning four games in a row and seven of their last nine after starting the season 2-6, they had done so largely against middle of the pack competition.

The Trail Blazers without Damian Lillard. The Grizzlies without Ja Morant. The Magic, Wizards and the Raptors twice.

The Nets were expected to win those games. Sunday evening’s 103-92 loss to the Celtics posed a different challenge.

Boston is far from the middle. They are an equalizer; the measure by which fringe contenders gauge their championship legitimacy. They are the same team that swept the Nets out of the first round of the playoffs last season, the same organization that added to a group that made the NBA Finals before blowing a 2-0 series lead over the Golden State Warriors.

If the Nets were going to extend their winning streak at the expense of those Celtics, they needed to play as close to a perfect game as possible. That meant minimizing mistakes, keeping the rebound margin tight, playing selfless basketball and living with the results.

More importantly, they needed to string together 48 minutes of quality basketball. On Sunday, they clocked closer to 42.

“We’re accomplishing some things, figuring out some units, figuring out we can play small and big like we did tonight,” said head coach Jacque Vaughn. “We can defend, as we did in the third quarter and now can we consistently do it. Good for us to take a look at what the recipe is and now can we continue to produce that recipe over and over again.”

The Nets played a promising basketball game. They jumped out to an 11-2 lead. They forced the Celtics into multiple offensive actions. They looked, at times, like one of the hottest teams in all of basketball.

But there were too many cold spells. Too many periods of careless play, mainly for Durant, who turned the ball over eight times. There wasn’t enough attention paid to Jaylen Brown. While Jayson Tatum started the game cold, Brown hit five threes in the first quarter and finished the game with 34 points.

Kyrie Irving didn’t produce at a high enough level, shooting just 7-of-21 for 18 points. Only three Nets scored off the bench. Durant put up a team high 31 points, but the giveaways undermined his night.

“They’re a big team, they shoot the ball well, they got good length, and so you got to match that if you want to be able to compete,” Durant said. “We don’t have a big margin for error. … They had 13 points in the third and were still in good shape. You make up for that with your shooting and your length and they got a lot over there.”

There were variables to account for: No Marcus Smart or Robert Williams for Boston, and no Ben Simmons, Yuta Watanabe or Edmond Sumner in Brooklyn.

Both teams stuck to their brands of basketball, though the Nets play drastically different when Simmons is on the floor.

The Nets have proven they can beat the good teams, but to become a championship team, they’ll have to handle the cream of the crop. There’s evidence suggesting they can get there by the end of the season, but against one of the equalizers in all of basketball, Brooklyn came up short.