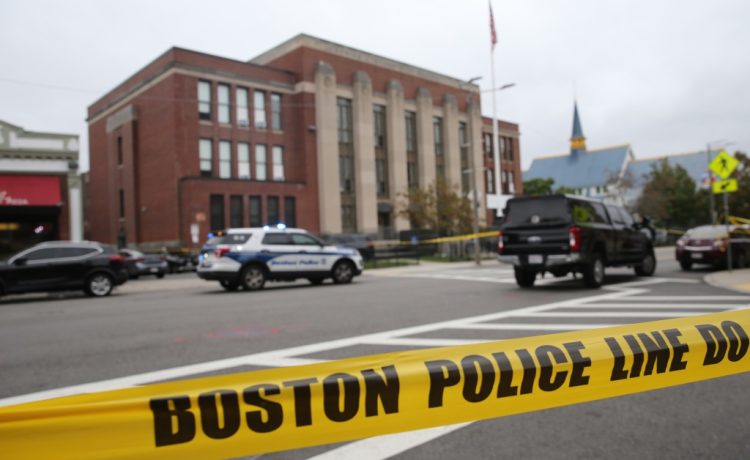 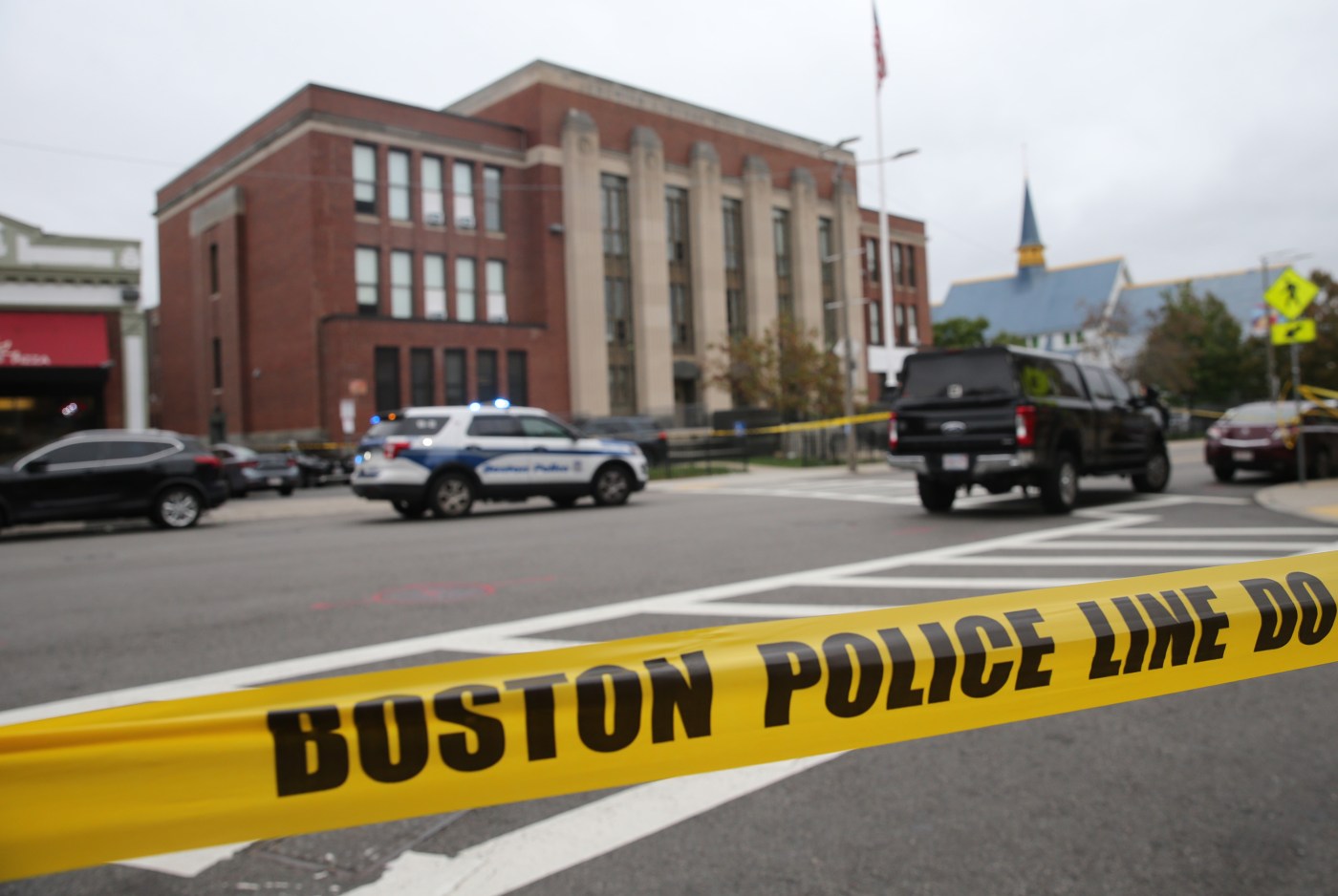 With BPS safety top of mind for many parents and the list of violent incidents growing, a new report Wednesday details more ways the district may be able to keep kids safe, including looking into a contract with BPD and an “internal, sworn police department.”

“We’re committed to doing everything we can to create safe learning environments for our students,” Superintendent Mary Skipper said in a statement on the report. “We are actively reviewing the potential risks identified within the report to map out strategies to reduce and eliminate those risks.”

The Council of Great City Schools report, which was only provided in presentation form to the Boston Herald on Wednesday while the full report goes through redaction, comes in the wake of four city councilors’ controversial call for police and metal detectors in schools last week.

Violence involving youth rose starkly in 2022 — with nearly double the number of minors arrested on firearms charges compared to 2021 — and the number of high profile incidents at schools, including a recent beating of a Young Achievers teacher, has drawn widespread concern.

The report identifies vulnerabilities in district schools and makes several recommendations for course of action.

Under the recommendations, BPS may “encourage” a contract involving BPS and BPD which would address police building positive relationships with students and fix information sharing “at a minimum.”

The report suggests BPS get the ball rolling to “consider if BPS should form an internal, sworn police department.”

Any decision about developing the proposed internal force would be considered by a task force comprised of “appropriate stakeholders and administrators,” according to the presentation due to be introduced at the school committee meeting Wednesday.

It notes issues like the confusion around roles and responsibilities between BPD and BPS after the 2020 Police Reform Bill, the overly long hiring process for security positions and an increasing loss in classroom time due to safety issues.

The district has been working to recruit new School Safety Specialists and begun “Team Morale” to boost community partnership, the report said. It also lauded the success of the Succeed Boston Bullying Intervention Program, which places bullying intervention specialist in schools.