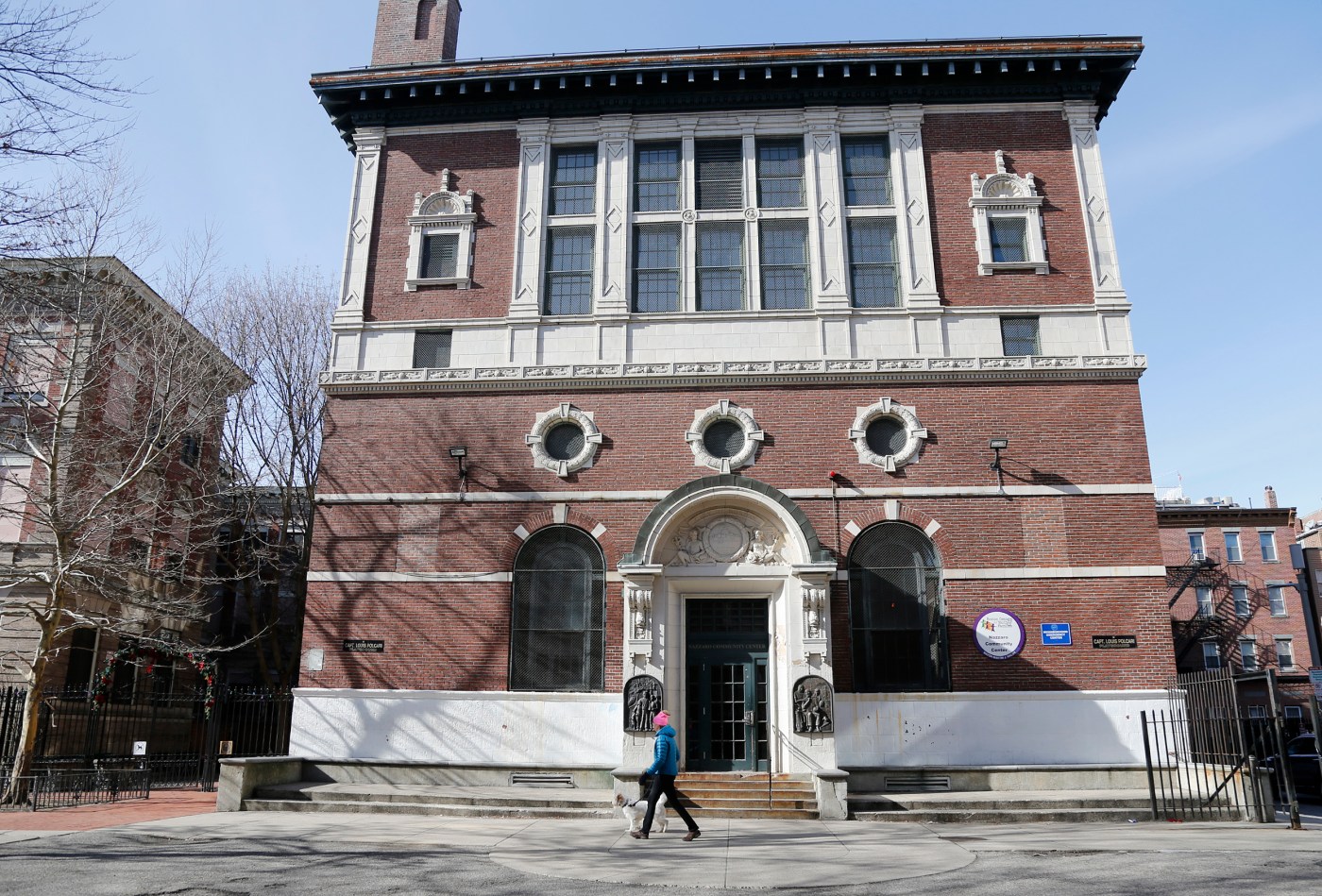 Boston officials will begin designing a new Nazzaro Community Center in the North End this spring after struggling for years to meet the neighborhood’s growing needs.

The city has secured $25 million in a combination of state and federal funds to support creation of a new community center with more space on Commercial Street adjacent to Mirabella Pool, city officials announced Friday. That money includes $5 million to renovate the current center on North Bennett Street, so it can continue hosting some community events.

State Rep. Aaron Michlewitz, chairman of the House Ways and Means Committee, said the new center will be placed in a “recreational area.” Not only will it be adjacent to the pool, it also will be near Puopolo Field, Langone Park and Eliot School, he said.

Officials did not provide a timeframe for construction of the new building, but studies conducted during a community process from 2017 to 2019 recommended it should double its current size to around 40,000 to 50,000 square feet.

Some North End residents, during that process, raised concerns that the Commercial Street location may be harder to walk to. The new space, though, received the recommendation of many neighbors. City officials estimate the full cost of the project, including repurposing the current center, to be around $50 to $60 million.

The building that currently houses Nazzaro Community Center opened in 1906 as a gym and bathhouse, according to city records. Boston Centers for Youth & Families acquired the property in 1985 and converted it into a community center. It will remain open until the new center is complete.

“We’ve known for a long time that this center needs more space, that it needs additional renovations,” BCYF Commissioner Marta Rivera said. “We want to make sure the programming that we are providing is the programming the community is deserving of.”