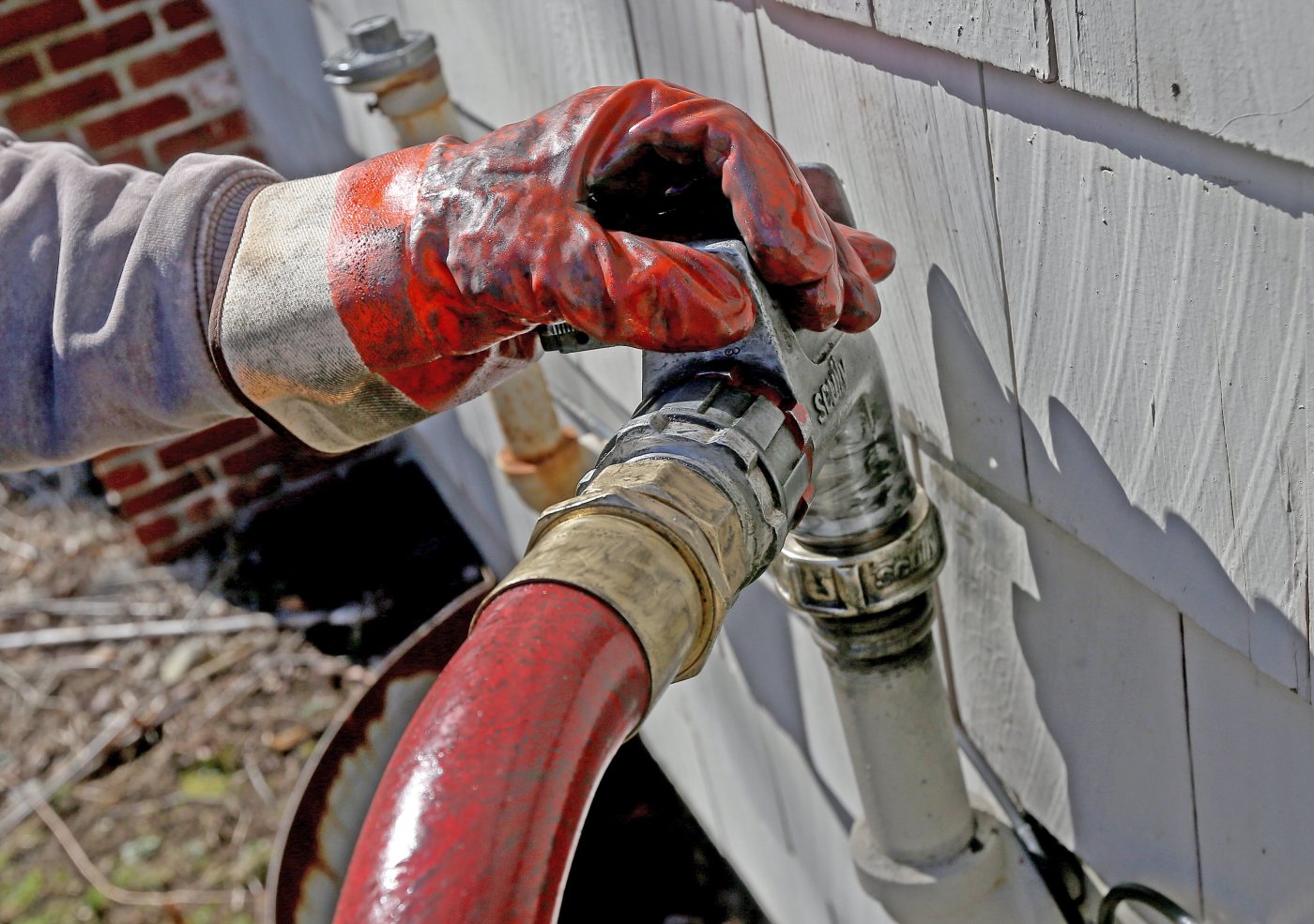 In a letter to congressional leaders who are preparing a continuing resolution for the start of fiscal 2023, the region’s governors noted that home energy bills “likely will be exacerbated this winter as a result of volatile global energy markets.”

The governors, including Gov. Charlie Baker, thanked congressional leaders for their commitment to the Low Income Home Energy Assistance Program (LIHEAP) and urged them to include emergency supplemental funding for the program on top of the annual appropriation.

“We note that President Biden has requested $500 million in emergency funds and we ask that the committee allocate at least that amount in the forthcoming CR,” the governors wrote in a letter publicized Monday by Connecticut Gov. Ned Lamont.

“Keeping warm and safe is particularly challenging for low-income households in New England, which has some of the country’s oldest homes and a particularly cold winter climate,” the governors wrote in their letter. “More than any other region of the country, New England households are dependent upon expensive delivered fuels. For many low-income households, there are few and limited near-term options and while we are all working diligently on assisting these families with energy efficiency programs for the longer term, the immediate needs this winter are likely to be acute.”

“It’s still up in the air, in terms of whether or not that horse — the CR — is going to be the one to carry this through,” Connecticut Rep. Joe Courtney said recently, according to the Journal Inquirer. “Rosa is obviously in the cockpit, which is a good thing because she understands this issue completely. She’s pushing very hard.”

Massachusetts ratepayers were put on notice last week to brace for a surge in electricity rates of about 64%.