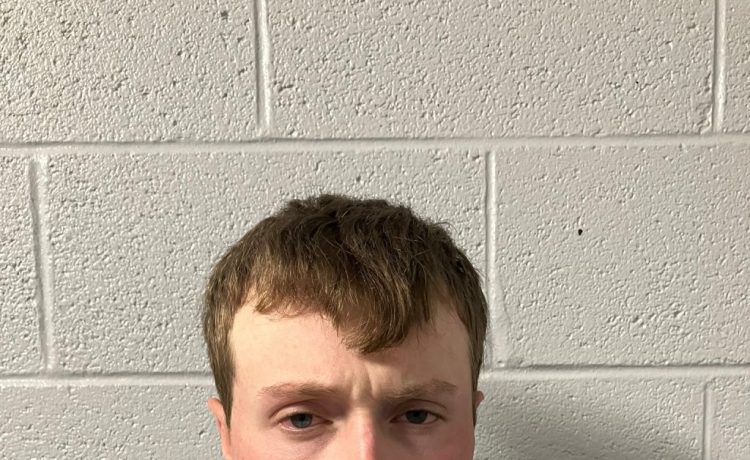 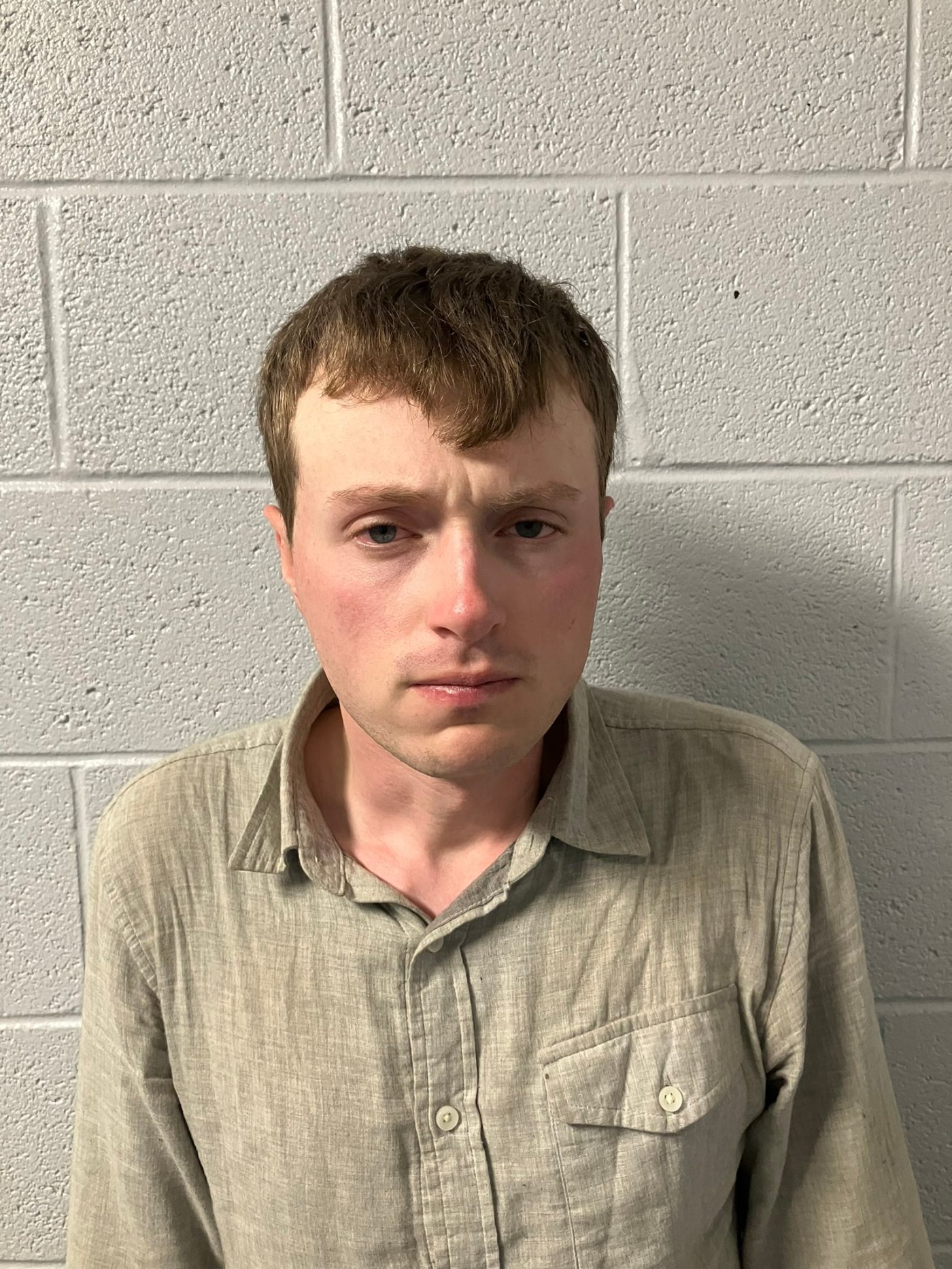 A man described as a person of interest in an unsolved homicide in New Hampshire was ordered held without bail Thursday after he was arrested in Vermont on a charge of being a fugitive from justice from Utah.

Logan Clegg, 26, who was described as homeless, was arrested Wednesday by police in South Burlington after detectives from New Hampshire spotted him in the area.

No one has been arrested or charged with the shooting deaths of the Reids, who were found dead on April 21, three days after they went for a walk on some local trails.

Clegg was arrested on a fugitive from justice charge from Utah, including a probation violation. During a video arraignment on Thursday, Vermont Superior Court Judge Gregory Rainville ordered Clegg held without bail on the probation violation charge.

Clegg’s attorney, Josh O’Hara said they were denying at this time a request to return to Utah.