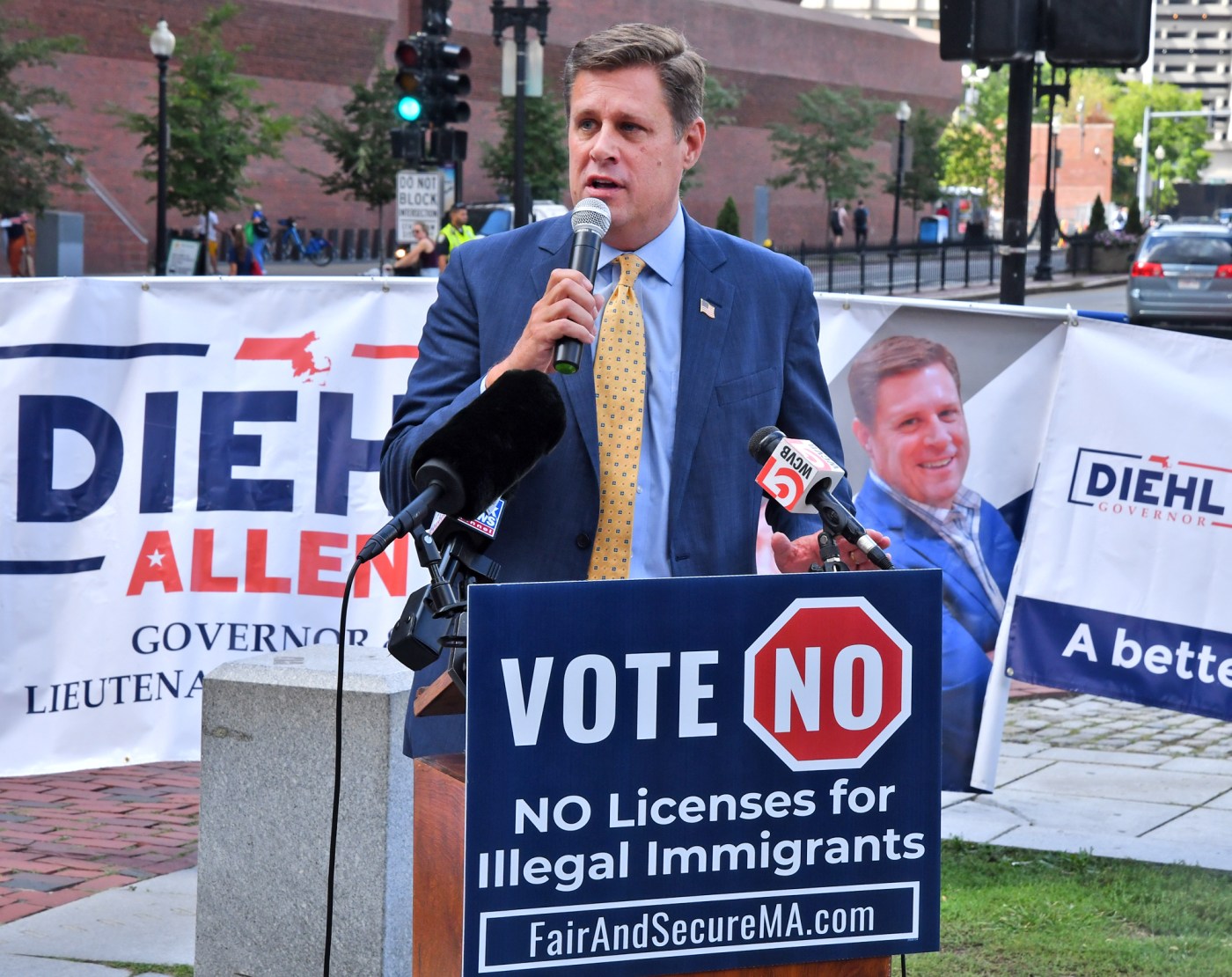 Taxpayers want their money back, according to a new poll conducted by the Fiscal Alliance Foundation.

“It’s not very often that any one policy can unite Republican and Democratic primary voters, but support for the 1986 voter-approved tax rebate law seems to bring them together,” Paul Craney, a spokesperson for the Fiscal Alliance Foundation, said Thursday.

According to the poll 63% of Republicans and 65% of Democrats want the state to honor a law passed in 1986 designed to send excess tax takings back to taxpayers.

The law was only used once, in 1987, when taxpayers received a 14 cent credit on their tax returns. This year, Gov. Charlie Baker’s administration has estimated taxpayers are looking at around $3 billion in excess payments and potentially hundreds of dollars to be returned to each payer.

“Republican and Democratic primary voters are united in supporting the 1986 voter approved tax law set to rebate $3 billion back to the taxpayers,” Mass Fiscal said in a release.

The poll surveyed 750 primary voters ahead of the September contest and carries a margin of error of 3.6 points and a 95% confidence level, according to pollsters.

The poll also asked voters how they regarded a November ballot question which will add a 4% surtax to incomes over $1 million. That question showed higher support among Democrats than Republicans, but the alliance says most voters, 46%, disapprove, with only 35% in support. The question was worded in such a way so as to claim the tax represented as a raise in the “income tax” when in fact is it is a raise only on specific incomes and only on income over $1 million.

Democratic voters don’t have much choice to make when it comes to the governor’s race, where Attorney General Maura Healey is running all but unopposed. Voters aren’t sure about who the lieutenant governor should be, though Salem Mayor Kim Driscoll leads 13% to state Sen. Eric Lesser’s 9% and state Rep. Tami Gouveia’s 6%, with the vast majority of voters — 72% — still undecided.

“With early voting starting in a few days, Geoff Diehl continues to maintain his frontrunner status among Republican primary voters. Chris Doughty seems to have a limitless supply of personal funds to interject into the Republican primary but right now he’s only at 27 percent, which is not too far off his 29 percent showing at the MassGOP convention in May,” Craney said.

“With nearly two out of three Democratic primary votes still undecided in several races, anything is possible. The only notable strength among the candidates is from Secretary Galvin. He is the only candidate to show a majority of support,” Craney said.