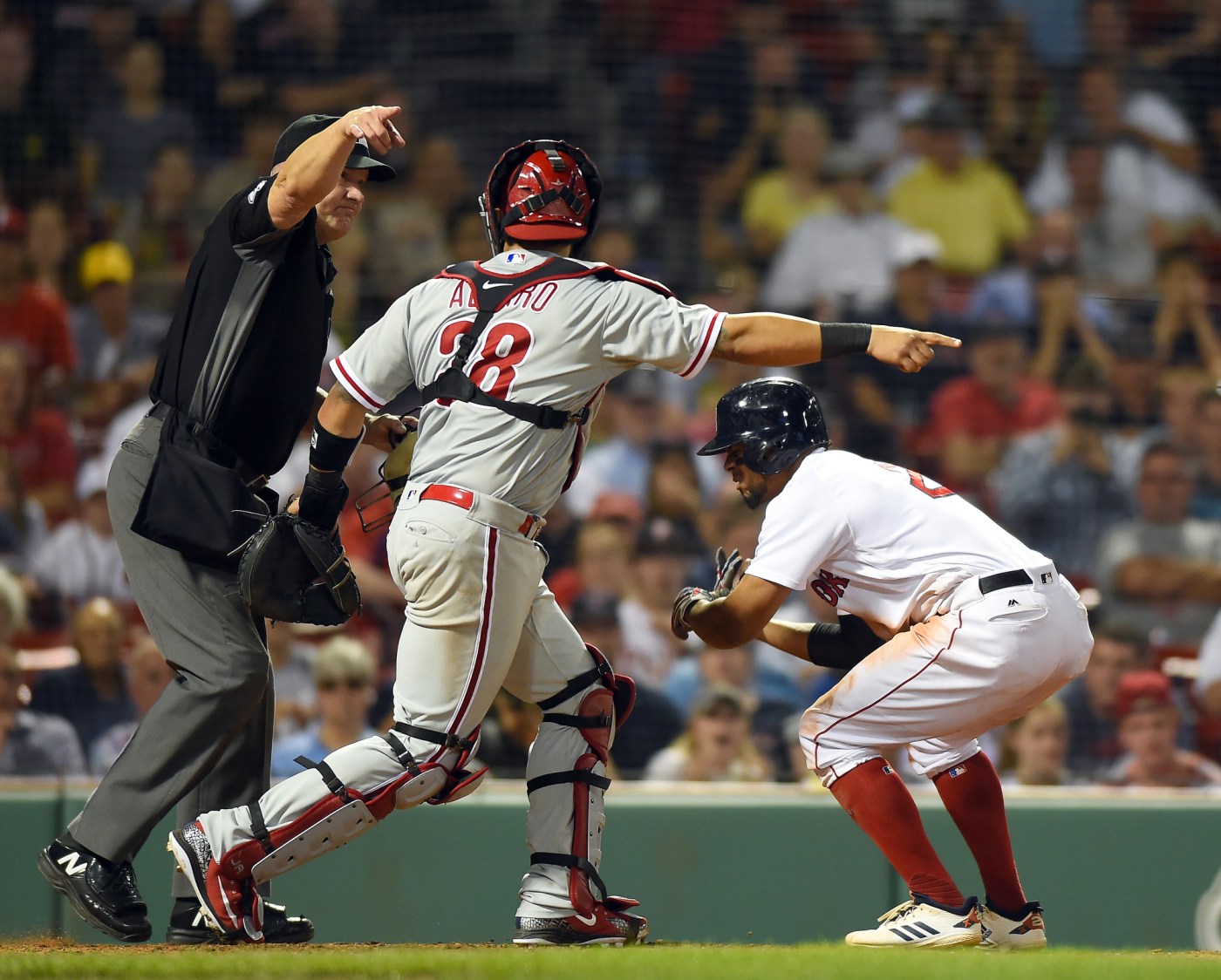 It’s not even spring training yet, and the Boston Red Sox have an MVP in their ranks.

Jorge Alfaro, the veteran catcher in agreement with the Sox on a minor-league deal, is the Dominican winter league’s finals MVP. He went 8-for-19 in the series with a pair of home runs and 4 RBI, helping the Tigres del Licey defeat the Estrellas Orientales in five games.

Alfaro’s Red Sox deal, agreed to this week, will pay him $2 million if he makes the majors. As reported by Chris Cotillo, if he doesn’t make the big-league club, Alfaro has a pair of opt-outs on June 1 and July 1.

Originally a top prospect in the Texas Rangers and Philadelphia Phillies systems, Alfaro was part of two enormous trades early on in his professional career. At the 2015 trade deadline, the Rangers sent him to the Phillies in their blockbuster Cole Hamels trade. Alfaro then debuted with the Phillies in 2016 and spent a significant portion of the next two seasons as their primary catcher before being dealt to the Miami Marlins for J.T. Realmuto.

Barring an out-of-the-blue move, it looks like the Sox are prepared to head into spring training with a cadre of underwhelming catching options. Alfaro, McGuire, and the barely-out-of-rookie-eligibility Connor Wong are among those who will compete for playing time. It’s not the most promising situation, but it’s what the Sox chose. Despite Chaim Bloom repeatedly stating a desire to upgrade behind the dish, they passed or missed out on several free agents and trades to fortify the position. Most notably, they opted not to re-sign longtime catcher Christian Vázquez, whom they traded to the Houston Astros at the 2022 deadline. Vázquez, the longest-tenured player in the organization at the time of the trade, was publicly hopeful about a reunion, but ended up signing a three-year deal with the Minnesota Twins instead.