New year calls for answers from Biden on COVID origins 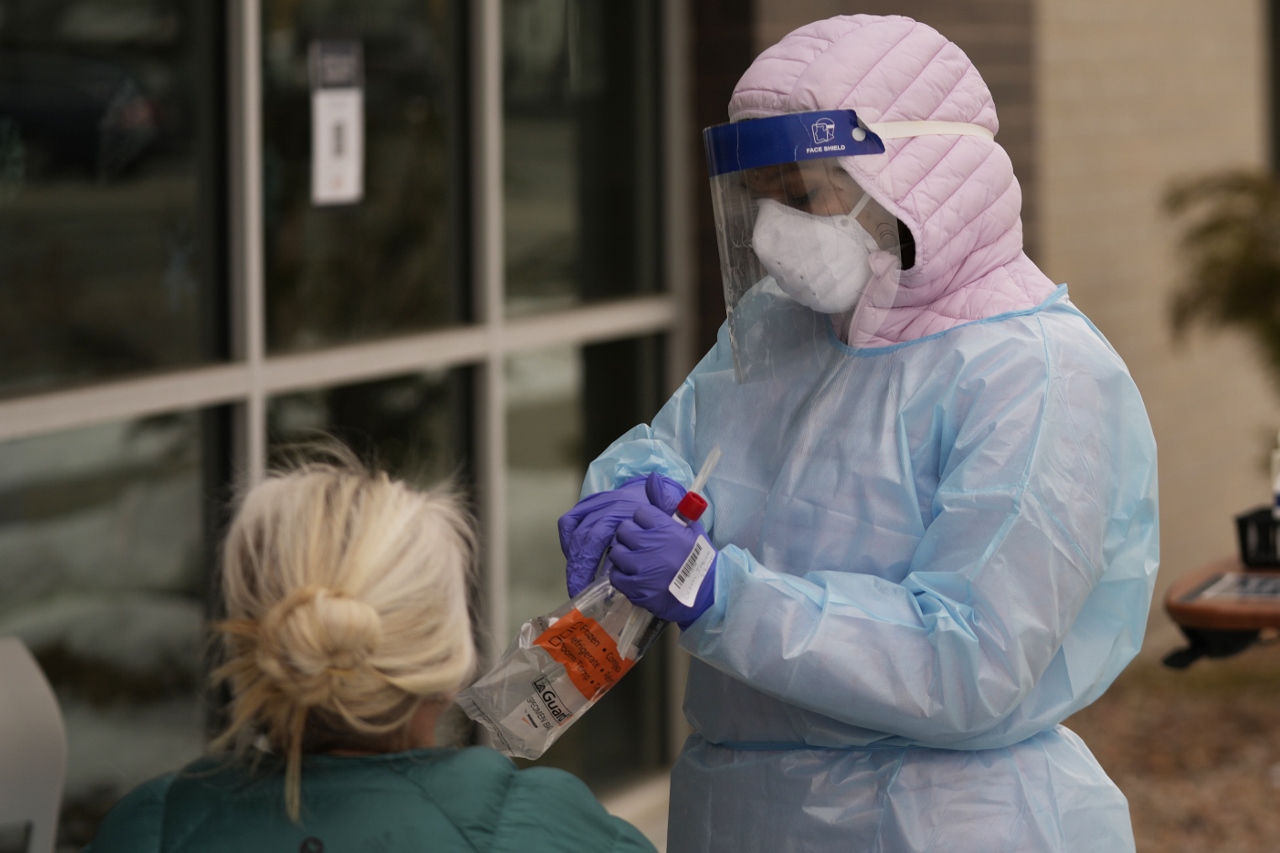 The Washington Post asks, “What is China hiding?” The more answerable question is what is our own government hiding?

House Republicans are promising that when they assume the majority in January, they will get answers using subpoena power. Better late than never. Learning more about the origins of COVID may be the most consequential outcome of the 2022 midterm election.

The Biden administration apparently doesn’t want answers. After the U.S. was attacked on 9/11/2001, Congress created an independent panel to get to the bottom of it. In March, the Senate health committee approved plans for a similar 12-member, bipartisan panel of experts with subpoena power.

Former Sen. Joseph I. Lieberman, who sponsored the bill to create the 9/11 Commission, called on President Joe Biden to support the new effort. Democratic Sen. Patty Murray of Washington, the bill’s co-sponsor, made an impassioned appeal for it. But Biden remains silent.

Sen. Chuck Schumer (D-N.Y.) won’t move it to the floor for a vote, and the White House is reported to be privately resisting it.

What is the president afraid of uncovering? Is he compromised by his family’s lucrative deals in China?

Determining the origins of COVID should not be a partisan mission, but apparently it is.

Republican Mike Turner (R-Ohio), who will chair the House Intelligence Committee, is vowing to expose how the federal government pressured social media platforms to suppress debate and censor postings suggesting that COVID leaked from a lab. That was an unprecedented assault on America’s freedom of thought.

It’s possible that the virus was a biological weapon in development at the Wuhan Institute of Virology. Recently, House Republicans released a report charging the U.S. intelligence community with “misleading” the public on “key issues” including possible connections between the Wuhan lab and China’s biological weapons program. Stay tuned for hearings to uncover these deceptions.

House Republicans also announced they will probe why the National Institutes of Health continues to fund Chinese labs, sending $8.9 million in 2021 and $5.6 million in 2022.

A proposal to prohibit the NIH and CDC from funding labs in China is provoking protests from scientists who say it will discourage global cooperation.

What cooperation? China withheld blood samples of early COVID victims, thwarted a World Health Organization inquiry and muzzled its own scientists. China behaves like the adversary it is. It should have to follow international rules of cooperation and data sharing before it qualifies for funding.

Anthony Fauci told Congress that Chinese scientists working at the Wuhan lab under NIH grants are “very competent and trustworthy.” They may be nice guys and gals, but the Wuhan lab is under the control of the Chinese Communist Party. No one there is free to deal honestly with the U.S.

House Republicans on the Select Intelligence Committee are pledging to expose how tax dollars granted to universities here end up funding research projects at China’s Academy of Military Medical Sciences Fifth Institute, a known component of its bioweapons program. Do you think the Chinese government is sending money to support research at Annapolis or West Point?

Too many scientists and intellectual elites are captives of naive globalism. Their loyalties are misplaced and their judgment is clouded.

Fauci, in addition, has to cover his own tracks. In September, Fauci’s NIH awarded another $653,392 grant to the EcoHealth Alliance, the nonprofit that used a previous NIH grant from Fauci to fund the research behind the suspected leak.

More money for EcoHealth, even though its CEO, Peter Daszak, has failed to provide the laboratory notebooks and electronic files from Wuhan that could shed light on whatever accident occurred there.

Millions died from COVID, but Fauci’s buddy gets his money.

Fauci and Daszak will be on the hot seat under oath when the House Republicans launch hearings in the new Congress.

2023 may turn out to be the year when grieving Americans finally get answers. Simply moving on is unacceptable.