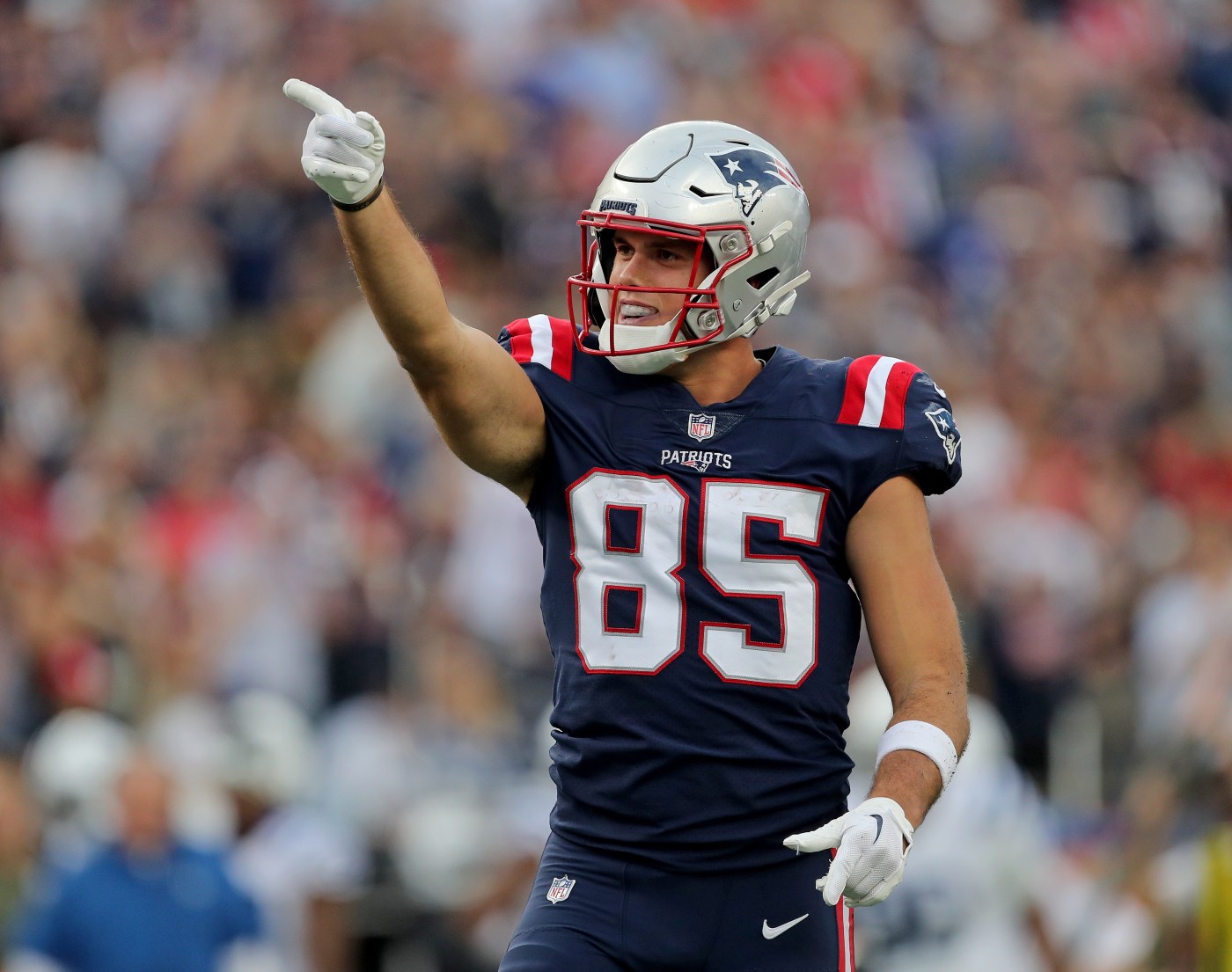 Hunter Henry, who left Saturday’s loss to the Bengals with a knee injury, has a chance to play against the Dolphins, per Ian Rapoport of NFL Media.

According to the report, the Patriots tight end is day-to-day.

Henry, who has 30 catches for 415 yards with two touchdowns, is still sore, per Rapoport, but the injury doesn’t appear to be serious.

Tight end Jonnu Smith (head) also suffered an injury in the Week 16 loss to the Bengals, so the Patriots could be missing one or both for the pivotal divisional matchup against Miami on Sunday.

Practice reports this week should provide further clarity on both Henry and Smith, and their availability for the game. Scotty Washington, who was elevated from the practice squad for the game, saw a lot of action after the duo went down.

The Patriots need to beat the Dolphins and then the Bills in the final game of the season to gain a playoff berth. A loss to the Dolphins would eliminate them.