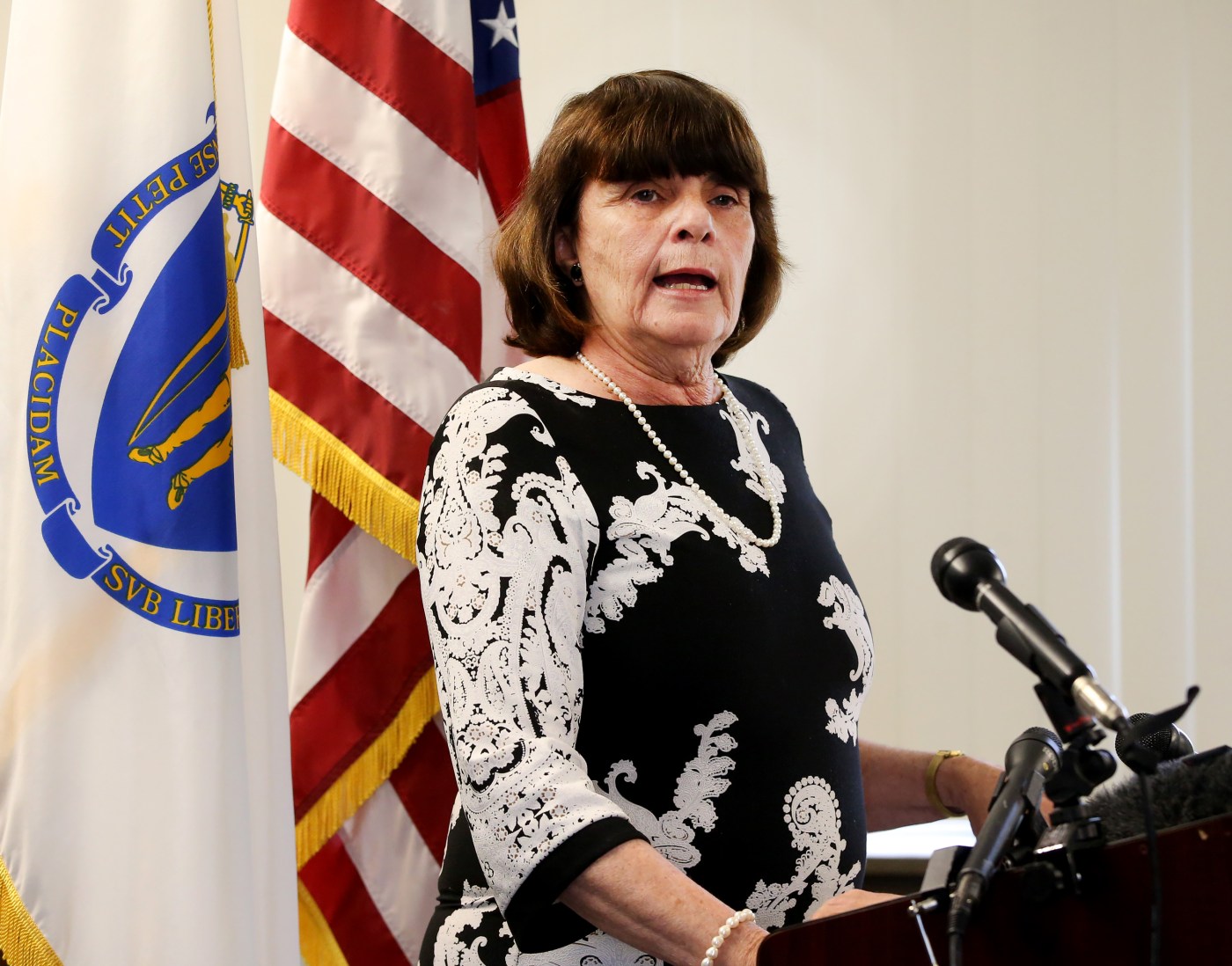 Newton Police found the body of missing man Leonard Garber wrapped in a curtain in his home Tuesday afternoon — and believe that a former tenant of his is responsible for killing him.

Xiu Fang Ke, 43, will appear today in Newton District Court on a charge of murder in the beating death of Garber, 63.

“I’d like to say to the family of Leonard Garber that I personally express my condolences,” said Newton Mayor Ruthanne Fuller during a press conference Wednesday morning. “Mr. Garber was a member of our community, he attended synagogue here. … The alleged perpetrator is also known in our community and I want to acknowledge as well that this is a disturbing and difficult time for people who know her.”

Xiu Fang Ke was a former tenant of Garber’s, though she lived in a home different from the one where his body was Tuesday afternoon, said Middlesex District Attorney Marian Ryan during the press conference.

Initial investigation indicates that the two remained friends — Ryan was unable to go at this points into the specifics of that relationship, she said — but over some time, the woman had been forging check’s in Garber’s name, allegedly stealing more than $40,000.

Ryan said that investigators believe that Garber found out about the fraud and confronted Xiu Fang Ke about it. She then allegedly beat Garber to death and made “a concerted effort to conceal the body in the entryway to that apartment.”

Garber, who Ryan said was known to maintain good relations with people, had been reported missing for some time before his death. Police had made earlier attempts to find him, including at his home, before finding his body at around 3 p.m. Tuesday.

After that discovery, Ryan said, police looked over surveillance footage of the outside of the home and saw an Asian female — who they believe to be Xiu Fang Ke — enter the house in the days before his body was found.

“It was a great example of teamwork and effort of everyone involved,” said Newton Police Chief Michael Carmichael of his department’s work in the case. “I’m proud of the outcome in this case. Everyone worked very hard over the last 48 to 72 hours.”