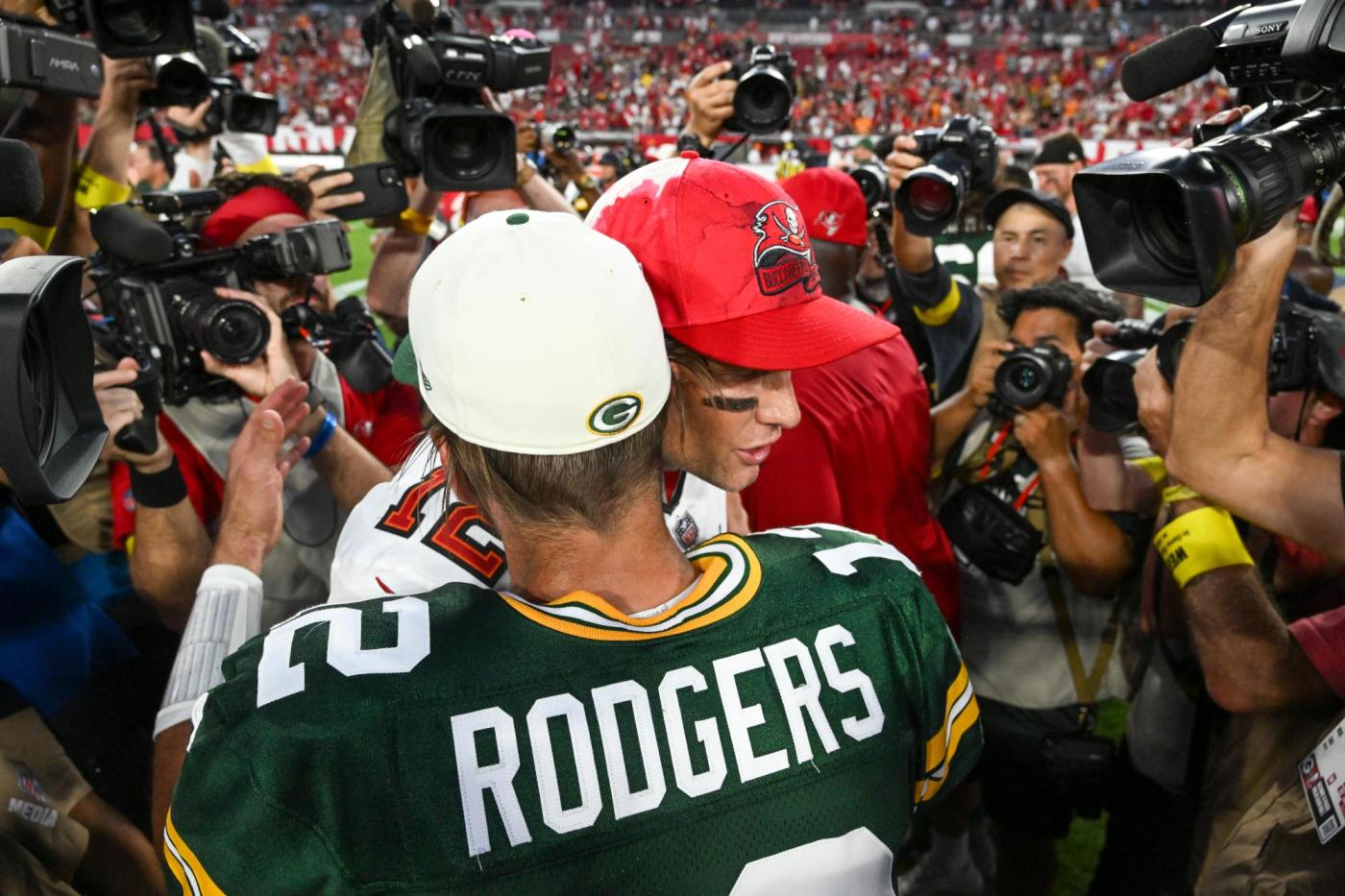 The Pro Bowl got a major makeover.

The NFL has eliminated its full-contact all-star game and is replacing it with weeklong skills competitions and a flag football game.

The new event will be renamed “The Pro Bowl Games” and will feature AFC and NFC players showcasing their football and non-football skills in challenges over several days.

The 2023 Games will be held in Las Vegas, and the flag football game at Allegiant Stadium is Sunday, Feb. 5. That is one week before the Super Bowl in Arizona.

Peyton Manning and his Omaha Productions company will help shape programming and promote the event’s content throughout the week. Manning, a 14-time Pro Bowl pick during his Hall of Fame career, will provide his perspective and will also be a part of the coaching staff for flag game.

“The Pro Bowl is something that we’ve been looking at for a while, really continuing to evolve,” NFL executive Peter O’Reilly told The Associated Press. “Coming out of last year’s game, we really made the decision based on a lot of internal conversations, getting feedback from GMs and coaches, getting a lot of feedback from players. We think there’s a real opportunity to do something wholly different here and move away from the traditional tackle football game. We decided the goal is to celebrate 88 of the biggest stars in the NFL in a really positive, fun, yet competitive way.

“The feedback very directly from guys who had been in the Pro Bowl recently was to keep the construct of the week, make sure you’re having that multi-day element. It was overwhelmingly positive both from players as well as from clubs.”

The Pro Bowl debuted in January 1951 in Los Angeles and stayed there for 21 seasons before the game moved to different cities from 1972-80.

Hawaii hosted from 1980-2009, and the game has had several homes in the years since, including Miami, Phoenix, Orlando and Las Vegas.

“The game was kind of silly, I guess,” Saints two-time Pro Bowl offensive lineman Ryan Ramczyk said. “Guys weren’t out there playing true football. Hopefully, there’ll be a lot of interactions with the fans and guys will get their opportunity to go out there and show some skills. I could see that being a good change.”

Quality of play in the Pro Bowl has often been criticized. Players, understandably concerned about getting hurt, treat it as an exhibition more than competition. A flag football game could increase competition while avoiding potential injuries resulting from tackling, blocking and hitting.

“You definitely don’t want to get hurt,” Ingram said. “It’s an all-star game, essentially, and you want to put on a good product for the fans and for yourself but at the same time, the season is over for you, essentially. You don’t want to be going into an offseason or into a contract year and getting hurt in a Pro Bowl game.”

The NFL has a major interest in flag football. The league partnered with the International Federation of American Football to bring flag football to The World Games in July with an eye on the 2028 Olympics in Los Angeles.

“You tap into all the stuff that feels great about Pro Bowl week, the skills, the helmets off, the engagement and then culminate that, keeping the AFC-NFC construct, in something that’s really important, which is flag football and that opportunity to have the best athletes in the NFL out there playing this game that is so much about the future of our sport,” said O’Reilly, the league’s executive vice president, club business and league events. “It’s been an evolution, but coming out of Las Vegas last year, we really focused on how do we reinvent and celebrate our all-stars even better.”

Manning has always been an advocate for the Pro Bowl and supported it when the league considered drastic changes a decade ago.

“The Pro Bowl has always been a time to step back and celebrate the game of football with teammates, fans and family,” Manning told the AP. “I’m thankful I can continue to be part of the week as all of us at Omaha Productions work with the NFL to reimagine The Pro Bowl Games. Making Sunday’s game a flag football game is great to see. Youth football has been extremely important to me, and knowing NFL FLAG will help grow this sport, I hope boys and girls can see themselves playing the same game as the best players in the world.”

Fan voting will still help determine the AFC and NFC team rosters. Tom Brady has the most invitations to the Pro Bowl with 15. Four players got 14 invites, including Manning. The East-West Shrine Bowl will be held at Allegiant Stadium on Thursday, Feb. 2.