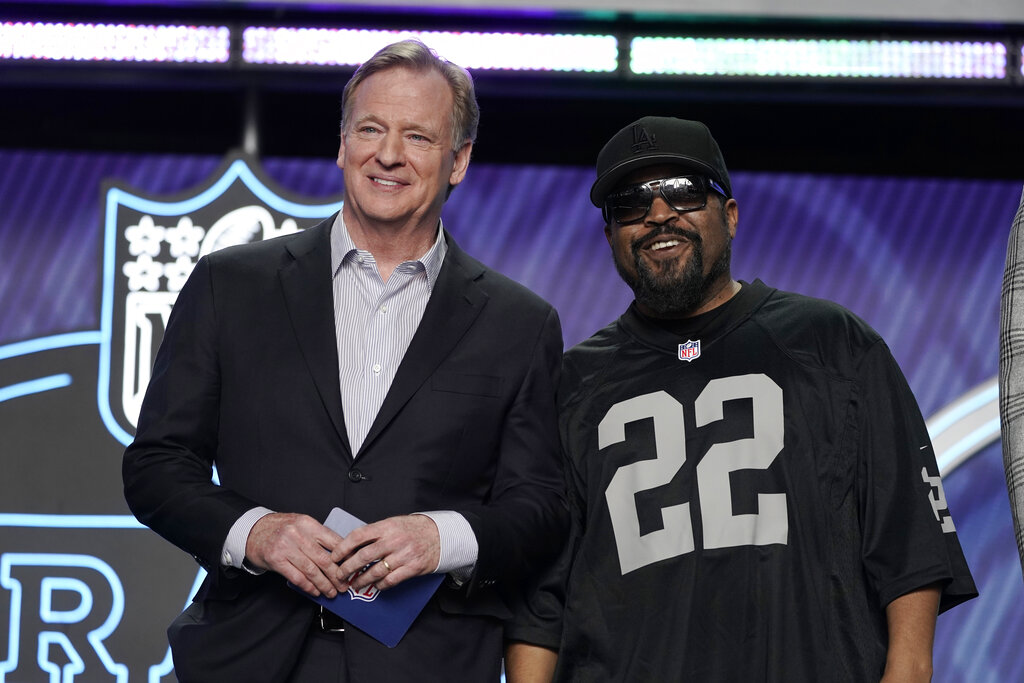 The NFL is making its move into offering its own media streaming platform.

The league announced that “NFL+” launched on Monday. Owners were briefed about it during the league meetings in May, while Brian Rolapp, the NFL’s chief media and business officer, confirmed in a column for “Sports Illustrated” last week that it would be starting this season.

Commissioner Roger Goodell said in a phone interview that the direct-to-consumer offering gives the league the ability to understand what fans and non-fans are seeking in terms of content and customize it for them.

“We think this is a major step forward. It will evolve, build and get better as more and more content becomes available on this platform. The work that we’ve done either with other offerings or research has helped us sort of frame this in a way that we think would be very attractive and engage our fans.”

The launch of “NFL+” comes as 15 games on Thursday night will be carried exclusively on Amazon Prime Video. The “Sunday Ticket” package of out-of-market Sunday games currently will expire at the end of this season. Amazon, Apple and Google have emerged as the frontrunners to take over the rights that DirecTV has held since 1994.

“NFL+” will allow fans to view out-of-market preseason games on all devices; local and national regular-season and postseason games on mobile devices; team and national radio feeds, NFL Network shows on-demand along with the NFL Films archive. It could also include content produced by teams. It will be able to be accessed through the NFL app and website.

It is an upgrade of the “Game Pass” service that has been available to fans in the United States since 2015. The league began offering a package in which fans could watch replays of games online — appropriately called “Game Rewind” — in 2009. It started to gain favor among fans and analysts in 2012 when it added coaches film, including two angles where all 22 players on the field could be viewed.

The league has also offered out-of-market preseason games either through a separate package or “Game Pass” in previous seasons.

The key to the package is the live regular-season and playoff games. The league regained the mobile rights after its contracts with mobile carriers expired at the end of last season.

The “Game Pass” package was previously available for $100/year. “NFL+” will part of fans who purchase season tickets for their teams.