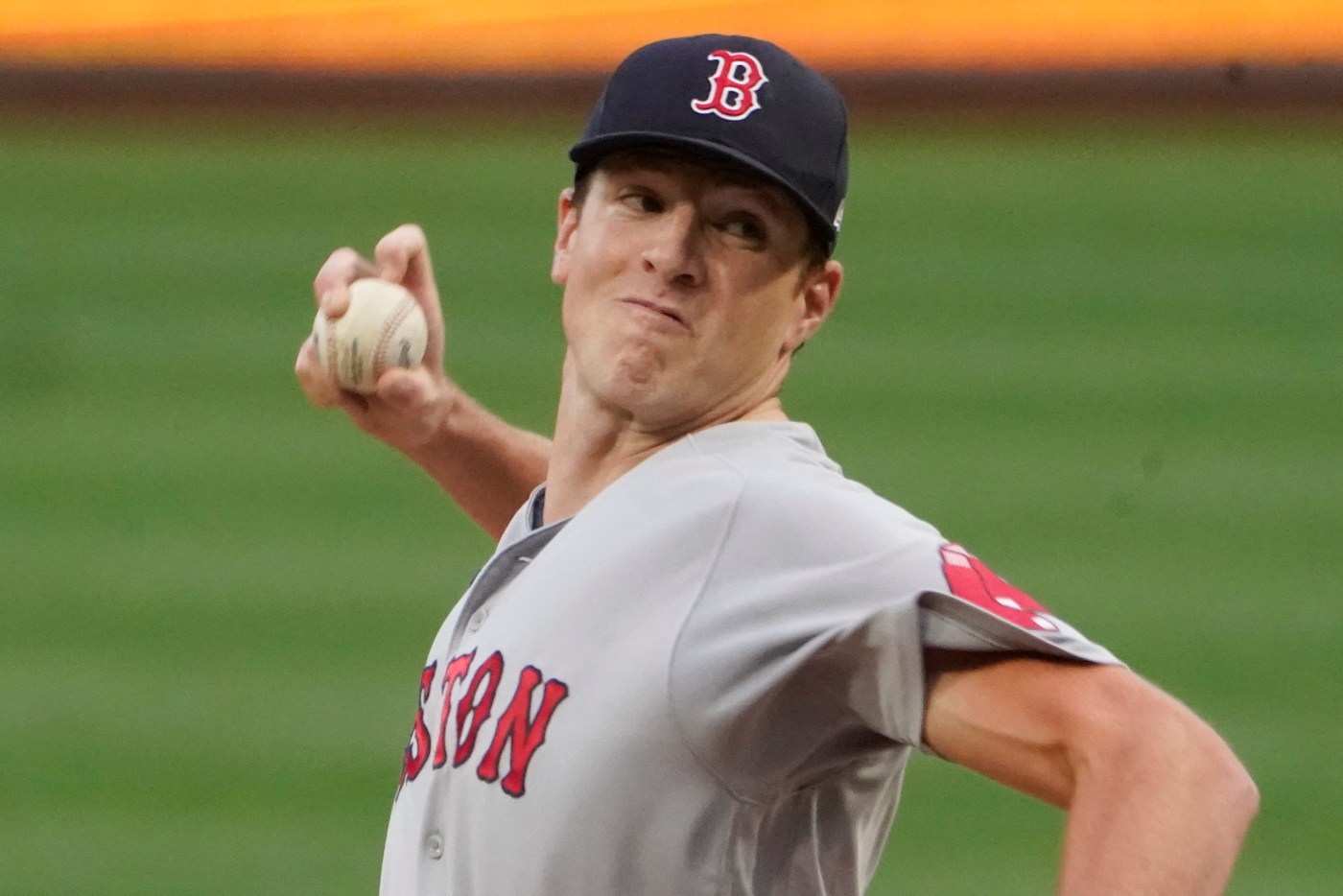 With little room for error over the final month-and-a-half of the season, the Red Sox have to beat up on the opportunities they have against bad teams, and there aren’t many.

They can’t afford a repeat of what happened two weekends ago, when they inexplicably lost three out of four to the bottom-feeding Kansas City Royals.

On Tuesday, the Red Sox pounced on their next chance.

Fueled by a quick start, and backed by a long-awaited gem by Nick Pivetta, the Red Sox carried the momentum from this weekend’s big series win over the Yankees. Four first-inning runs were more than enough for Pivetta, who threw seven shutout innings and allowed just one hit, and though it got hairy in the late innings, the Red Sox held off the lowly Pittsburgh Pirates in a 5-3 win at PNC Park.

It may have been just the Pirates – who fell to 45-71 and have the worst offense in the National League – but this was a much-needed performance for Pivetta.

After a strong first half, Pivetta fell back to earth with a brutal July in which he posted a 9.38 ERA. But he has bounced back in August, as evidenced by Tuesday night’s start. The right-hander both threw seven innings and earned a win for the first time since June 24 against Cleveland as he cruised through Pittsburgh’s lineup.

Given a four-run cushion before he even stepped foot on the mound, Pivetta rarely faced trouble. He issued a two-out walk to Bryan Reynolds and single to Ben Gamel – the only hit he allowed – before getting out of the jam. And after a four-pitch leadoff walk to Rodolfo Castro required a mound visit from catcher Reese McGuire, he bounced back with three consecutive outs.

Pivetta retired the final nine batters he faced, and concluded his outing by covering first on a Castro groundout to end the seventh, when he jogged off the field with a big smile after throwing 99 pitches. He became the second consecutive Red Sox starter to pitch seven shutout innings, after Michael Wacha’s dominant performance Sunday night against the Yankees.

Five outs away from what should have been an easy win, the Red Sox made it far more difficult on themselves than needed.

With a comfortable 5-0 lead, it quickly became uncomfortable. Austin Davis took the eighth and after a leadoff pop out of Greg Allen, he gave up two singles wrapped around a walk to load the bases, which forced Alex Cora to take him out and use John Schreiber – one of his best high-leverage arms – on a night he shouldn’t have been needed. Schreiber struck out the Pirates’ best hitter Bryan Reynolds – getting him looking on a nasty slider before an upset Reynolds was ejected for arguing – but followed that by allowing a three-run double to Gamel.

The five-run cushion, though, was ultimately enough. Schreiber flew out Josh VanMeter before Matt Barnes took the ninth, when he recorded a 10-pitch save, his first since May 21.