Todays Though > News > No, democracy is not on the ballot
News

No, democracy is not on the ballot 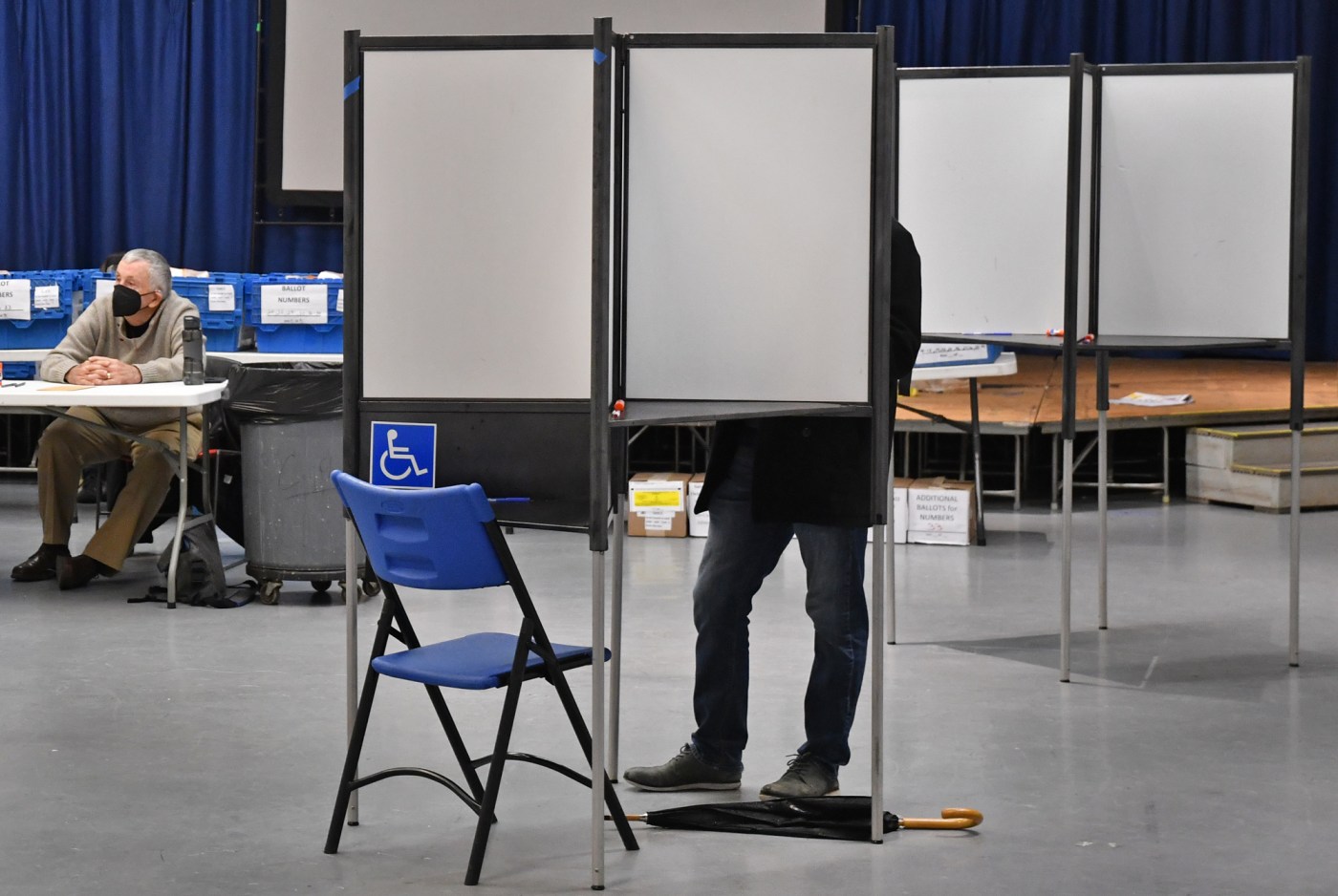 Democracy is under threat — the wrong candidates could win more votes than their opponents in hotly contested free and fair elections.

That’s the worry of progressives insisting that “democracy is on the ballot” in the midterms.

This trope, repeated endlessly on the center-left, is offered as a reason why voters of conscience should cast aside their other concerns and vote Democrat up and down the ballot.

If this argument seems a touch self-serving, it’s because it is.

If they really thought there were an existential threat to democracy, Democrats would be eager to ally with Republicans who don’t deny the 2020 election results. Of course, Democrats are trying to defeat these candidates just as assiduously as the MAGA faithful — in other words, it’s partisanship as usual.

If Democrats believed that the pro-Trump candidates are committed to overturning our system of government, they would try to block them every step of the way. Instead, they have often promoted exactly these candidates in the GOP primaries in the belief that they’d be easier to defeat in the general. One would think a national emergency calls for eschewing cynicism, not engaging in grotesque displays of it.

If the norms of our system are at risk, one might also think it’d be important to foster and protect them in every way possible. Not a chance. President Joe Biden was happy to unilaterally create a massive student debt forgiveness program in a shameless exercise in imperial government, and Democrats muse openly about packing the Supreme Court and ending the filibuster to remove inconvenient checks on their power.

If election denial is itself a dire threat, progressives should have made a pariah of Stacey Abrams, who denied her loss in the Georgia gubernatorial election in 2018 and spread misinformation about alleged voter suppression in a state with a model electoral system; to the contrary, they made her a national celebrity and happily repeated her dubious claims.

If the election is about protecting democracy over and above anything else, Democrats should be setting aside all their positions on hot-button issues that make Republicans reluctant to vote for them — on abortion, climate change, guns, and so on. Naturally, they are more dug in on these issues than ever.

At the very least, if Democrats fear that MAGA candidates will try to change the 2024 election result in Congress after the fact, they should feel some urgency about passing the Electoral Count Reform Act, which attempts to tighten up the rules to prevent such gamesmanship. Democrats are bragging about passing all sorts of bills this year, yet not the one most relevant to what they say is the foremost issue of our times.

If there were a literal referendum on democracy, it’d pass handily. As it is, though, no one is going to be convinced to vote for down-the-line Biden-supporting progressives, with all their fevered obsessions, because hypocritical, self-interested partisans say it’s what we owe to our republic.