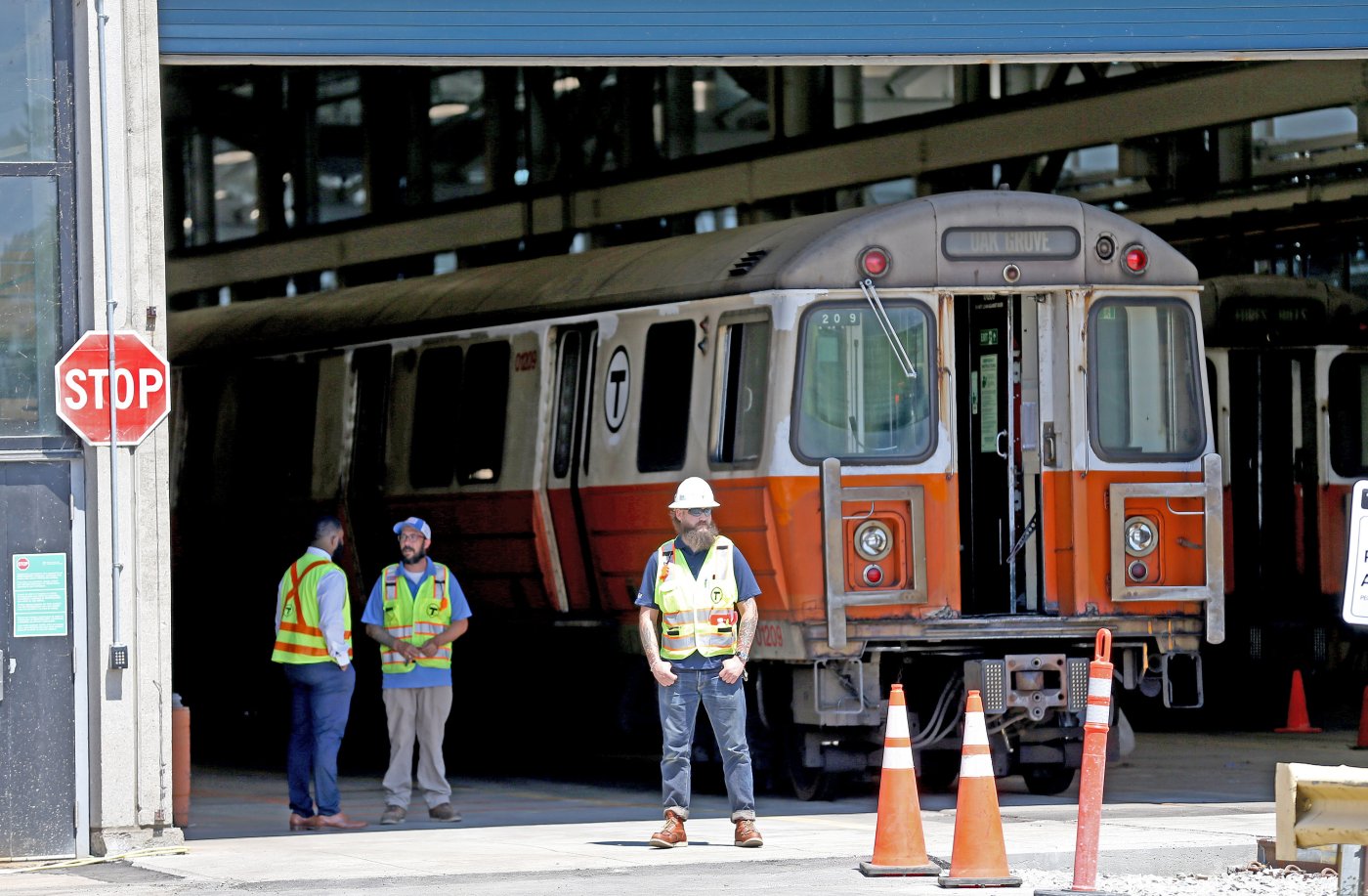 There’s still no planned opening of the Green Line Extension to Medford, the T says as the Orange Line closure barrels down on the nearby area north of Boston.

The T has “no update to report at this time on the schedule for the start of service on the Medford branch,” a spokesman said Thursday, the day after the transit agency announced that in just two weeks, it’s shutting down the entire Orange Line in an effort to fast-track what would otherwise be years of repairs on the line that runs from Boston’s southwestern neighborhoods through downtown and up to the northern suburbs.

The Green Line Extension, a $2.3 billion project decades in the making to add light rail service up through Somerville, opened its first little branch this spring to Union Square. The much longer “Phase 2” branch up to Tufts University in Medford, with four new stops in Somerville, was formerly slated to open up in 2021.

A Somerville spokeswoman said the latest the city’s heard for the GLX is “late summer,” which is what the T has said since the spring. The fall solstice is Sept. 22.

“We’re operating under the assumption that we’re going to hear any day now,” the city spokeswoman said.

At the announcement Wednesday of the Orange Line closure, reporters asked Gov. Charlie Baker how people could be confident that the T will get the necessary work done when previous projects like GLX have faced so many delays.

“This is actually something they’re pretty good at,” Baker said of track upgrades. “They will have an extraordinary amount of access to the system.”

Jarred Johnson of Transit Matter said he has doubts that the GLX would make a massive difference, given that it ends up curving in a fairly different direction than where the Orange Line ends up in Oak Grove, and that the T should be looking more at redistributing operators and “getting creative” with adding Green Line frequency through downtown, where it runs right next to the Orange Line. But the number of delays that have plagued the GLX’s opening don’t inspire confidence.

If the Orange Line work goes long, he pontificated, “It would be one of the least surprising things ever.”