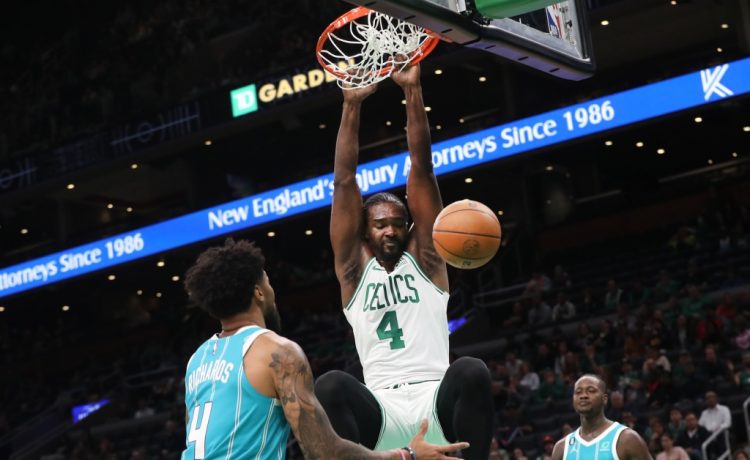 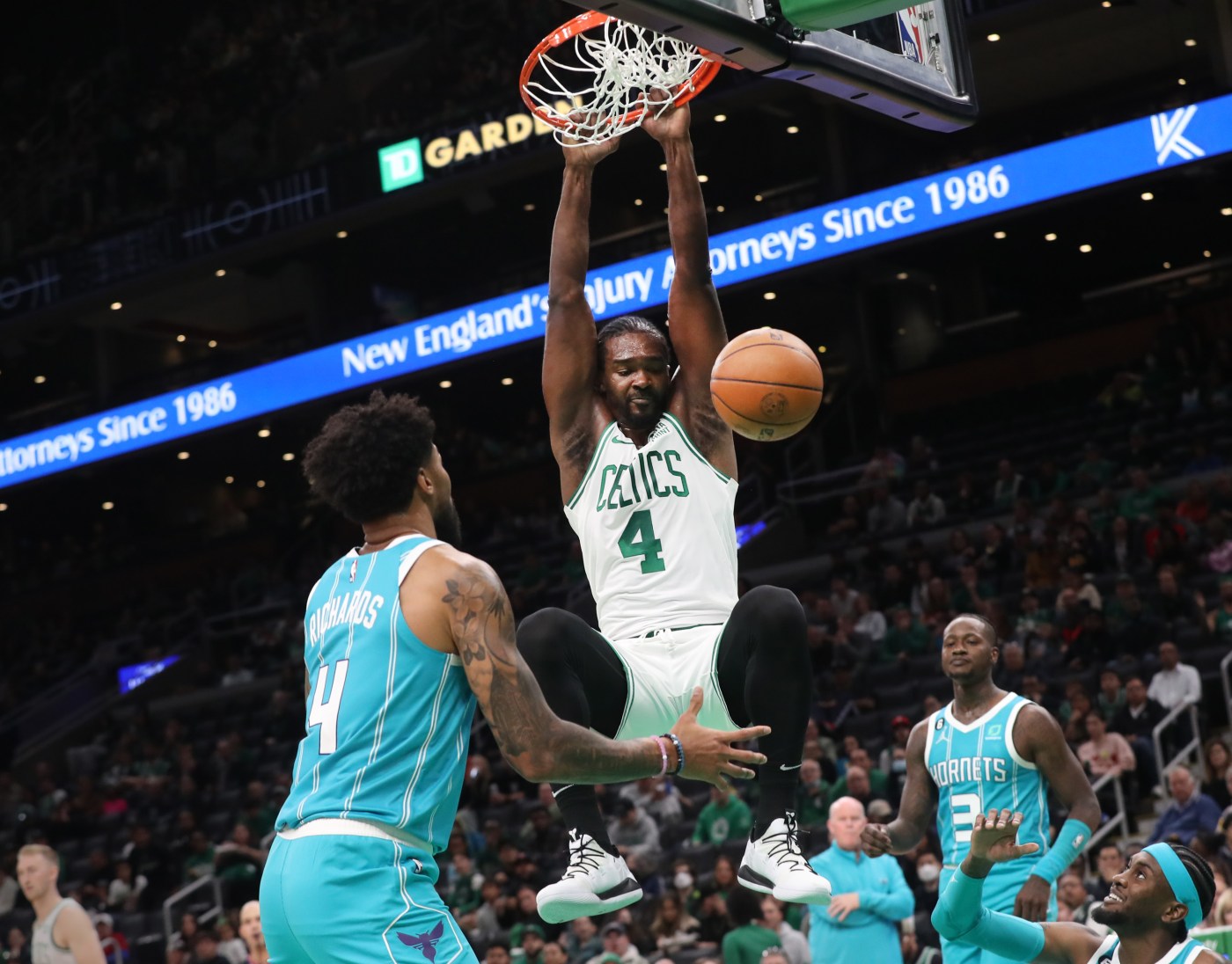 The hometown kid has a spot on the Celtics’ opening night roster.

After a strong preseason, forward/center Noah Vonleh will be on the Celtics’ roster when they begin the season at home on Tuesday night against the Philadelphia 76ers, according to multiple reports on Saturday.

The 6-foot-10 Vonleh, a native of Haverhill, received an invite to Celtics training camp this summer and made the most of his opportunity. With starting center Rob Williams out to begin the season after left knee surgery and center Luke Kornet missing most of the preseason with a left ankle sprain, Vonleh was given plenty of run and impressed enough to lock up a roster spot as a frontcourt depth option. Vonleh averaged 7.3 points and 7.3 rebounds in 14.3 minutes per game over the Celtics’ four preseason contests – highlighted by a 14-point, 13-rebound effort in their win over the Hornets last week.

Vonleh, the No. 9 overall pick in the 2014 draft, bounced around several NBA teams over the years before shining last season for the Shanghai Sharks in China, where he improved his shot-making and showcased his versatility, earning him a chance in Boston this summer.

“I got the call in early August from the front office, they talked to my agent and told me there was a potential chance to make the roster,” Vonleh said last week. “I was very excited, especially being a hometown kid from the area. I just came here with the right mindset trying to take it day by day. …

“The journey continues. I don’t know if this will be the last stop, but I’m happy to be here now. I’m just staying in the moment, staying in the now.”

Vonleh wasn’t the only Celtics player to learn they made the team on Saturday as the C’s put the finishing touches on their opening night roster. Justin Jackson also reportedly made the roster after a pair of impressive preseason showings, as he beat out Jake Layman and Brodric Thomas, who were both waived. Jackson, who joined the C’s on a training camp deal, scored 16 points on 4-for-8 shooting from 3 in their win over the Hornets last week. His length and shooting ability will help Boston’s depth at wing.

With Williams and Danilo Gallinari out due to injuries, the Celtics wanted to fill a full 15-man roster to help make up for those losses. Here’s their expected roster for opening night: