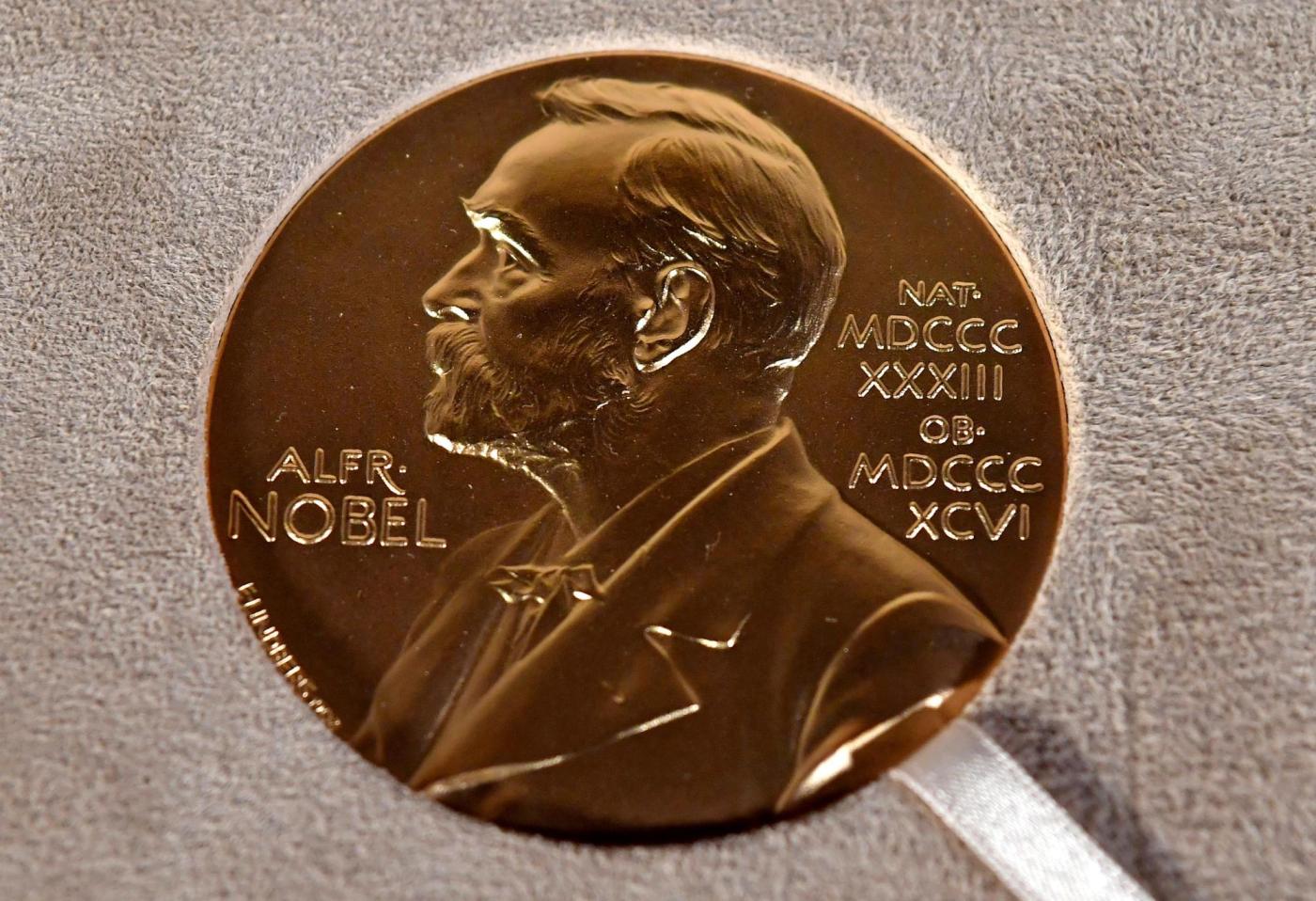 By DAVID KEYTON and FRANK JORDANS

STOCKHOLM (AP) — Three scientists were jointly awarded this year’s Nobel Prize in chemistry on Wednesday for developing a way of “snapping molecules together” that can be used to design better medicines.

Americans Carolyn R. Bertozzi and K. Barry Sharpless, and Danish scientist Morten Meldal were cited for their work on click chemistry and bioorthogonal reactions, which are used to make cancer drugs, map DNA and create materials that are tailored to a specific purpose.

“It’s all about snapping molecules together,” said Johan Aqvist, a member of the Royal Swedish Academy of Sciences that announced the winners Wednesday at the Karolinska Institute in Stockholm, Sweden.

Sharpless, 81, who previously won a Nobel Prize in 2001 and is now the fifth person to receive the award twice, first proposed the idea for connecting molecules using chemical “buckles” around the turn of the millennium, said Aqvist.

“The problem was to find good chemical buckles,” he said. “They have to react with each other easily and specifically.”

Meldal, 68, based at the University of Copenhagen, Denmark, and Sharpless, who is affiliated with Scripps Research, California, independently found the first such candidates that would easily snap together with each other but not with other molecules, leading to applications in the manufacture of medicines and polymers.

Bertozzi, 55, who is based at Stanford University in California, “took click chemistry to a new level,” the Nobel panel said.

She found a way to make click chemistry work inside living organisms without disrupting them, establishing a new method known as bioorthogonal reactions. Such reactions are now used to explore cells, track biological processes and design drugs that can target diseases such as cancer more precisely.

“Doing chemistry inside human patients to make sure that drugs go to the right place and stay away from the wrong place,” Bertozzi explained.

Speaking by phone at a news conference following the announcement, Bertozzi said she was “absolutely stunned” to receive the prize.

“I’m still not entirely positive that it’s real, but it’s getting realer by the minute,” she said.

Meldal said he received a call from the Nobel panel about half an hour before the public announcement.

“They (…) told me not to tell anyone. So I sat inside my office and I shook my pants with fright,” he told The Associated Press. “This is a huge honor.”

Meldal started out as an engineer. “But I wanted to understand the world so I thought chemistry would give me the solutions,” he told the AP.

Last year the prize was awarded to scientists Benjamin List and David W.C. MacMillan for finding an ingenious and environmentally cleaner way to build molecules that the Nobel panel said is “already benefiting humankind greatly.”

A week of Nobel Prize announcements kicked off Monday with Swedish scientist Svante Paabo receiving the award in medicine for unlocking secrets of Neanderthal DNA that provided key insights into our immune system.

Three scientists jointly won the prize in physics Tuesday. Frenchman Alain Aspect, American John F. Clauser and Austrian Anton Zeilinger had shown that tiny particles can retain a connection with each other even when separated, a phenomenon known as quantum entanglement, that can be used for specialized computing and to encrypt information.

The awards continue with literature on Thursday. The 2022 Nobel Peace Prize will be announced on Friday and the economics award on Monday.

The prizes carry a cash award of 10 million Swedish kronor (nearly $900,000) and will be handed out on Dec. 10. The money comes from a bequest left by the prize’s creator, Swedish inventor Alfred Nobel, in 1895.

Jan M. Olsen in Copenhagen contributed to this report.

Follow all AP stories about the Nobel Prizes at https://apnews.com/hub/nobel-prizes