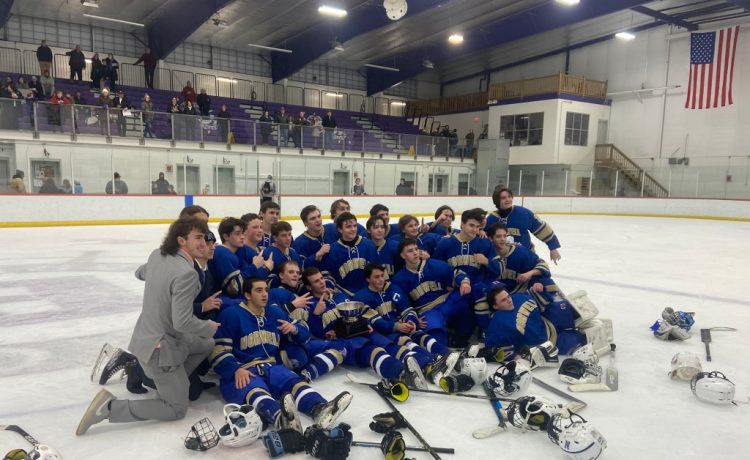 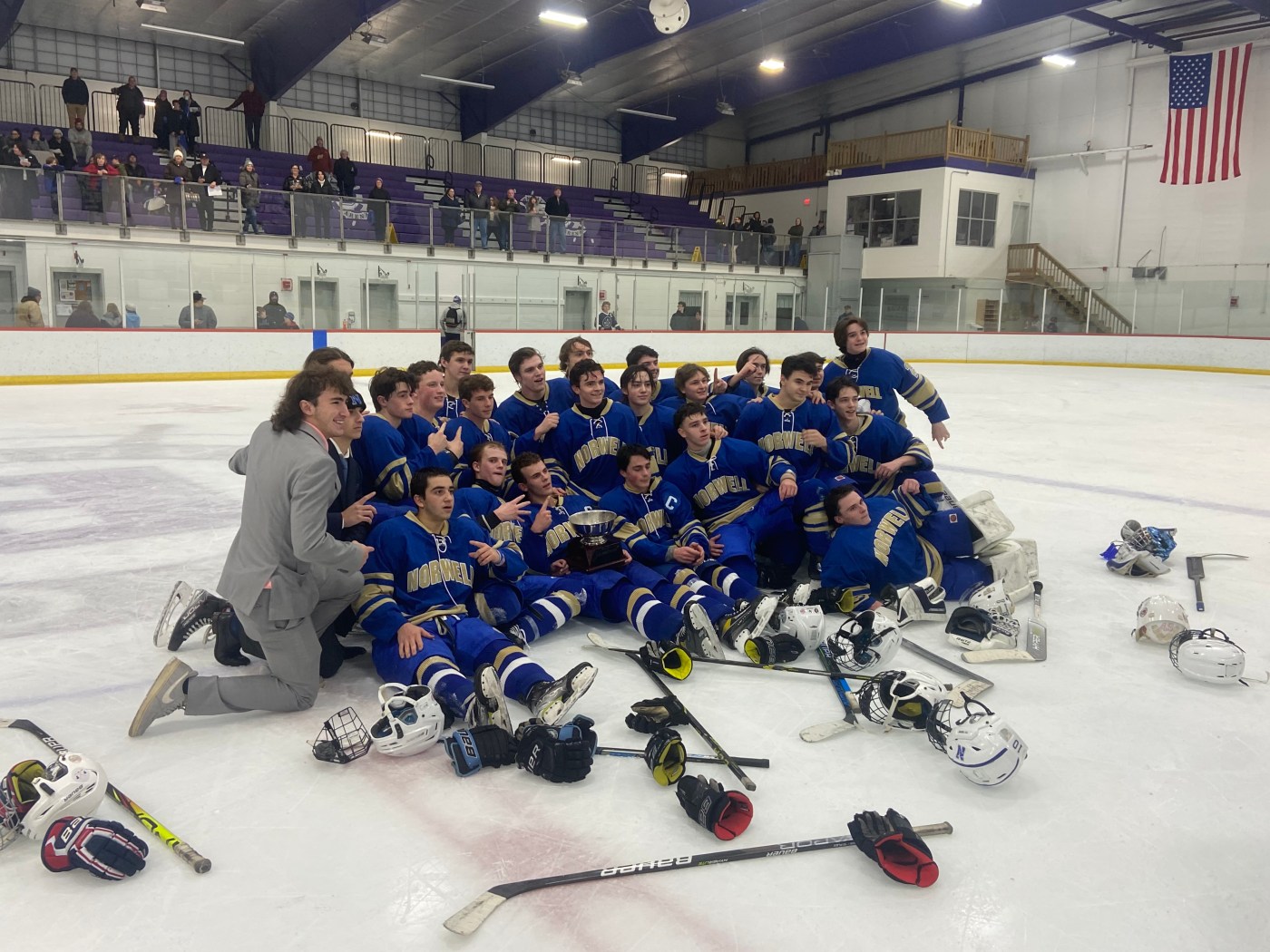 In a typical hockey season, Scituate and Norwell would face-off for a shot at the Old Oaken Bucket Trophy. This is not on the slate this season, but the teams got an opportunity to battle for the Jim Gormley Cup instead, a matchup Norwell won 4–3.

The Clippers came out flying after the puck drop, feathering the puck deep and putting significant pressure on Scituate goaltender Jack Constantine. This culminated in a loose puck finding the stick of Matt Cerruti in the slot, and the sophomore forward slammed it home to give the Clippers a lead within the first two minutes of the contest.

In the blink of an eye, the Clippers worked it deep and scored again, extending the lead to 2–0. This time it was captain Timmy Ward who found the back of the net on the power play, and Norwell held significant momentum before the Sailors had even entered the offensive zone.

“We were ready to go,” Norwell coach Jim Casagrande said. “We jumped them and that’s really nice to see. To see the kids come out like that was great.”

Scituate was able to pick it up a bit from there, but most chances still went to the Clippers. This was further reflected when junior Quinn Simmons flew into the offensive zone, cut to the middle and fired a blast that beat Constantine and ascended the lead to three goals.

Scituate came out flying in the second period, but Norwell stood up to the task early off the play of goaltender Sean Donovan. The Clippers would strike again midway through the frame when Simmons sent a cross-crease pass to Ward who finished strong.

Trailing 4–0, the Sailors got physical. An uptick in aggression led to a scoring chance, one Jake Senella did not let go to waste as he pounded the rebound into the back of the net, injecting some life into Scituate.

Scituate, needing a shift in the final period, seized momentum. Goals from Sean Patrick McGuiggan and Dan Brown put them within reach, but Donovan and the Clippers held on to win the Cup.

“I love how our guys battled back” Scituate coach Brian Hurcombe said. “Being down 4–0, a lot of teams would have curled up into a ball and died. We battled back and showed a lot of resilience, which is what we are looking for.”

The Sailors outshot the Clippers 33–24, but a lopsided final period inflated this. The early-season tournament set the stage for an exciting hockey season on the South Shore.

“You don’t see a regular season game like this,” Ward said. “It’s like a playoff atmosphere here, this game felt really good, and the arena is really nice.”