Todays Though > News > Not all conspiracy theories are created equal
News

Not all conspiracy theories are created equal 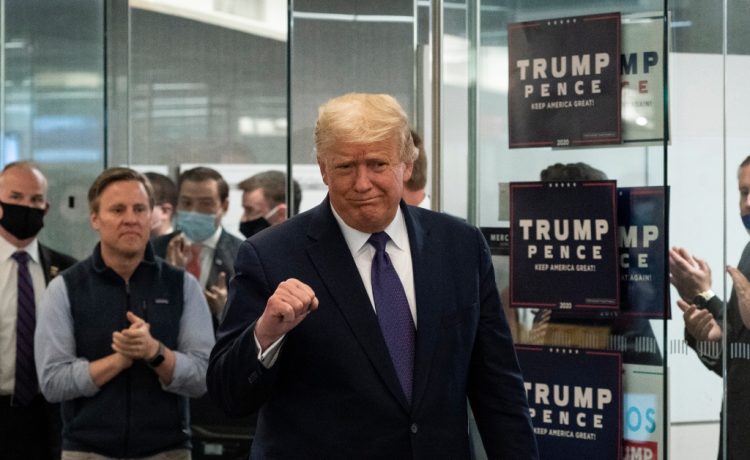 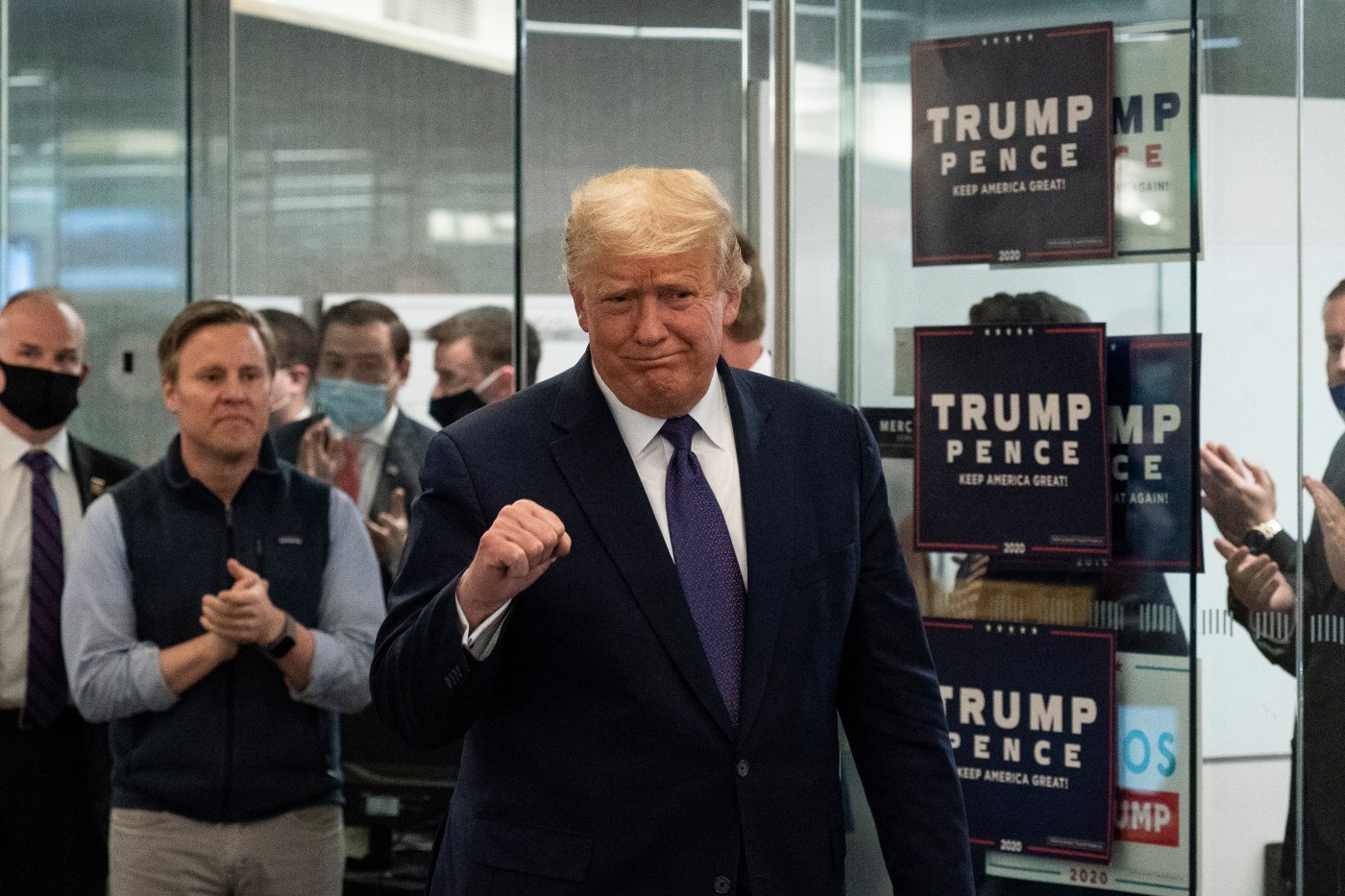 The same people who pride themselves on rigorously insisting on the facts are happy to embrace conspiracy theories supportive of their own worldview.

This is why the idea that Russian disinformation on social media influenced or even decided the 2016 election has gained such purchase, even though a new study finds, unsurprisingly, no evidence for it.

The overwhelming focus on the Russian influence operation in the wake of 2016 was classic conspiratorial thinking — an unusual or unwelcome event, namely Trump’s shocking victory, was attributed to the machinations of a small, shadowy group of malefactors.

This fevered notion fueled Democratic 2016 election denialism; catalyzed a federal investigation into Trump that was senseless and disruptive; created a cottage industry of supposed disinformation experts; pushed social media companies into exercising rank political censorship in the name of fact-based content moderation; led to the suppression of the Hunter Biden laptop story; and distorted the work of the FBI, which made itself an adjunct of the progressive crusade against such supposedly pervasive and incredibly consequential disinformation.

The new report published by Nature Communications (affiliated with the famous journal Nature) is the product of a yearslong research project led by New York University’s Center for Social Media and Politics. For technical reasons, the study focuses on Twitter, although surely its findings are more generally applicable.

It found that even though the scale of the Russian efforts sounds vast (an estimated 32 million Twitter users exposed to Russia-sponsored posts), its reach and measurable effect were negligible.

According to the report, which relied on a detailed survey of a subset of Twitter users, 1% of people on Twitter accounted for 70% of exposure to Russian tweets, and 10% for 98% of exposure.

In other words, this was not a widespread phenomenon. Indeed, the median exposure to Russian accounts the last month of the election was zero because overall exposure was so tiny.

As one might expect, the Russian accounts were “overshadowed — by at least an order of magnitude — by content from ordinary domestic political news media and U.S. political candidates.”

The Russian accounts were disproportionately seen by strong Republicans.  The study found, naturally, “The relationship between the number of posts from Russian foreign influence accounts that users are exposed to and voting for Donald Trump is near zero.” Nor did Russian posts influence attitudes toward the issues or drive increased polarization.

It turns out that random drivel produced by foreigners and thrown into the enormous, all-consuming maw of American social media doesn’t have much effect.

If the report’s findings were more politically convenient, they would by spread far and wide by traditional media outlets urging everyone to accept its conclusions as “science.”

In the end, it turns out, the biggest success of the Russian operation was driving a segment of American political opinion completely mad.