Now the left is coming for your car 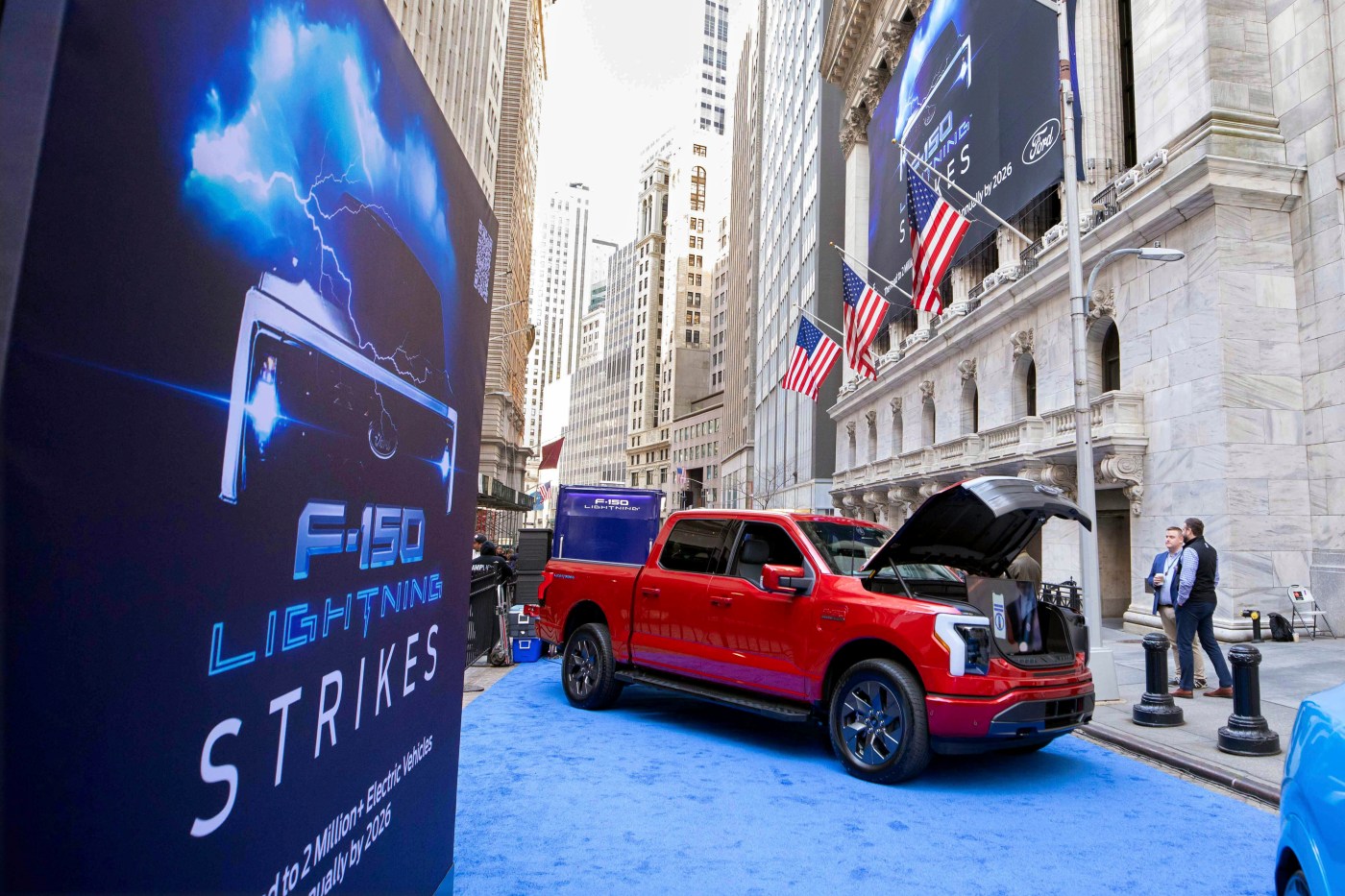 The left has always hated cars — or at least the idea that there should be a car in every driveway. Now, it is stepping up its assault.

In 2035, every car purchased in California, with its nearly 40 million people, will have to be an electric vehicle. Why? The automobile is arguably the most liberating invention in history, or at least is in the top five of all time.

Perhaps it is the very independence and autonomy that cars give individuals that the collectivists on the left hate. Liberals have been trying to push Americans into mass transit buses and trains for decades to no avail. Today, less than 5% of all trips are using mass transit. Except for those in major congested cities, everyone wants their own car.

Under the new California law, after 2035, you will have to either buy and drive an electric vehicle, take the bus or lace up your sneakers and walk to work.

California Gov. Gavin Newsom says that banning cars is necessary to save the planet. About one-third of greenhouse gas emissions come from transportation. That’s true, but real pollution levels (like lead and carbon monoxide) from cars have been reduced by about two-thirds over the last 50 years. That’s why the brown L.A. haze that Jimmy Buffett sang about has been largely eliminated.

California is the land of nuts, so dealing with the heavy hand of regulators is their own business. But what’s scary is that The Economist predicts that as many as one-third of other blue states may soon follow Newsom’s lead. Massachusetts has already done so. Because of red state opposition, don’t be surprised if a federal ban on cars isn’t forthcoming in the years ahead.

The American auto companies are in on this scheme, too. GM and Ford have both said they will soon stop making gas-powered cars and everything will be EVs, which are vehicles that will eventually be powered by batteries made in China and recharged with windmills. The car companies are going all-electric because the government — i.e., the taxpayer — is practically paying people to buy EVs. They’ve also made a multibillion-dollar bet that Americans WANT EVs.

Ahh. But that is where they are dead wrong.

Americans are divided on EVs — only about 5% of new car sales in recent months are electric — even with all the financial enticements from Uncle Sam. Polls have shown that more than three out of four Americans want to make their own choices on what kind of car they can buy.

Even the environmental case for EVs is dubious. Where do the greens plan to bury the toxic waste from tens of millions of dead batteries every year? The irony of this debate about banning cars is that back 100 years ago, gas-powered cars were heralded as the greatest environmental inventions of all time. Why? Because they replaced horses. You think carbon dioxide emissions are a problem? Try living in crowded cities when people rode horses around and the streets were filled with smelly manure.

I have nothing against Teslas; they are wonderful machines. But forcing people to buy them is a different matter altogether. Americans want freedom to choose.

The mandate to buy EVs is going to cause a revolt by the common man. They don’t want the government taking their T-Bird away.

Stephen Moore is a syndicated columnist.