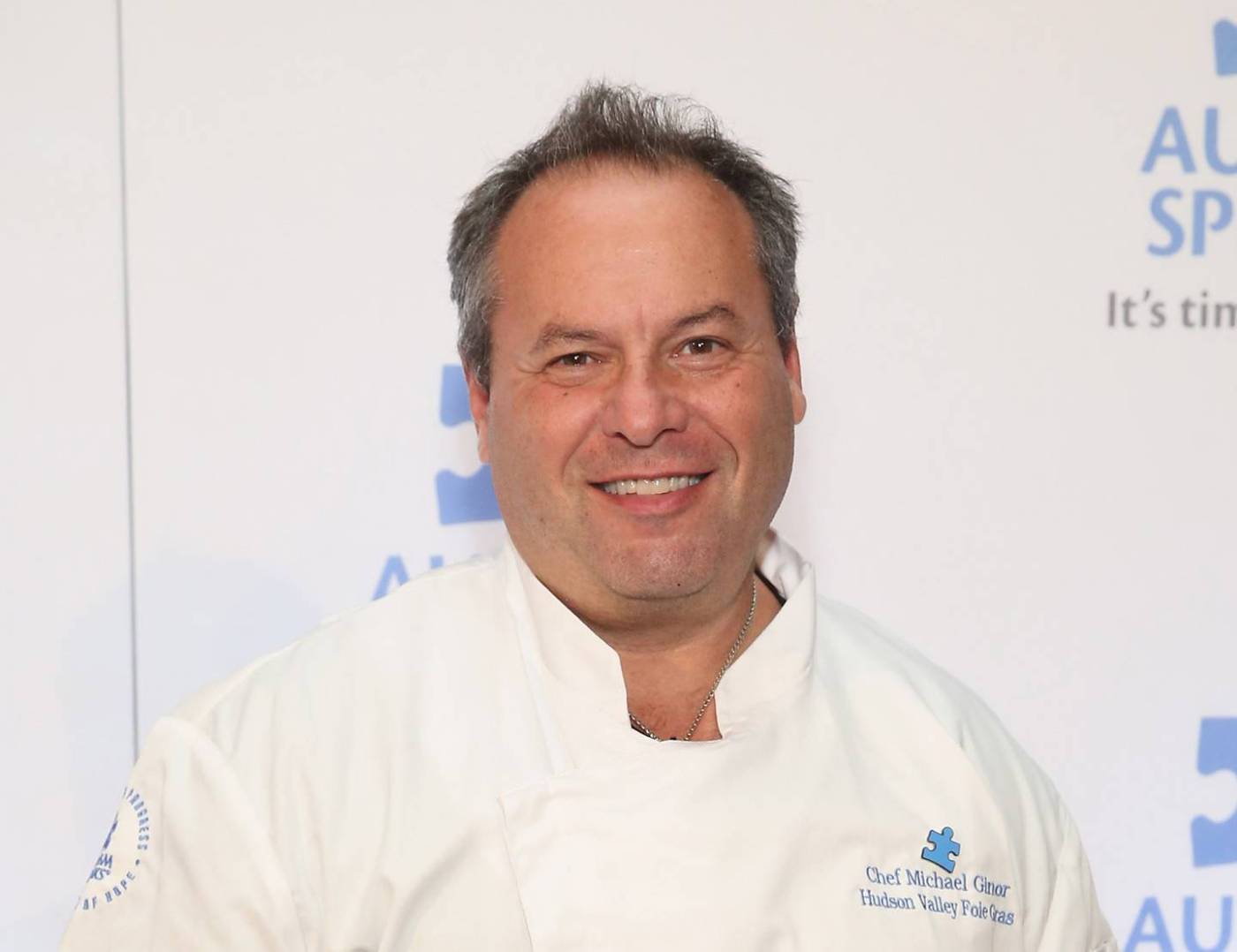 Chef, cookbook author and foie gras producer Michael Ginor died in Israel over the weekend while participating in an Ironman triathlon competition, his publicist said Monday. He was 59.

Ginor who opened Lola Restaurant in Great Neck, L.I., and operated Hudson Valley Foie Gras out of the Catskills, suffered a heart attack Friday during the 70-mile “Galileo by the Sea” race that included running, swimming and cycling.

The foodie opened his first restaurant in Boston before setting up shop in Long Island in 2007, according to his chef bio. In 2009, he opened the Mediterranean eatery Lola. He was honored by the James Beard Foundation in 1996 for his foie gras company in Ferndale, roughly 100 miles northwest of New York City.

Ginor posted several photos from Israel on his Instagram feed, where friends expressed their condolences.

Several other chefs and gourmets weighed shared their grief, too.

Ginor penned an editorial for the Daily News in 2019 defending foie gras as the City Council weighed a ban on the delicacy. In it, he recalled first tasting foie gras “on a warm Thursday evening in September 1983″ and stating “foie gras production is a food production industry well established in conformity with humane management, safe food practices and protective provisions of state and federal law.”