Todays Though > News > OBF: Czech it out – Bruins must sign David Pastrnak
News

OBF: Czech it out – Bruins must sign David Pastrnak 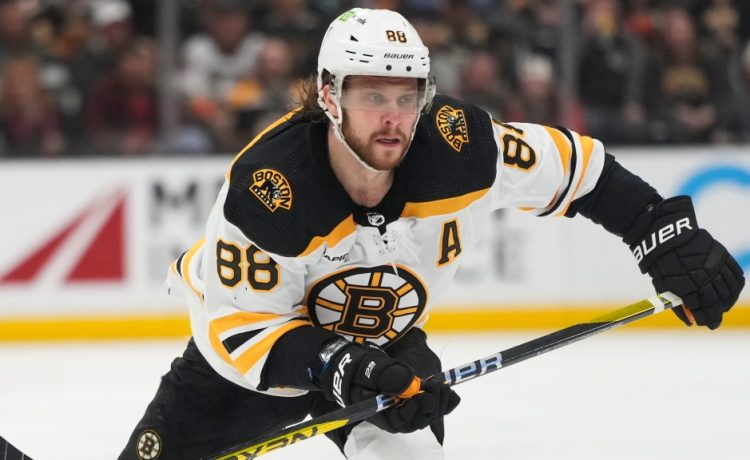 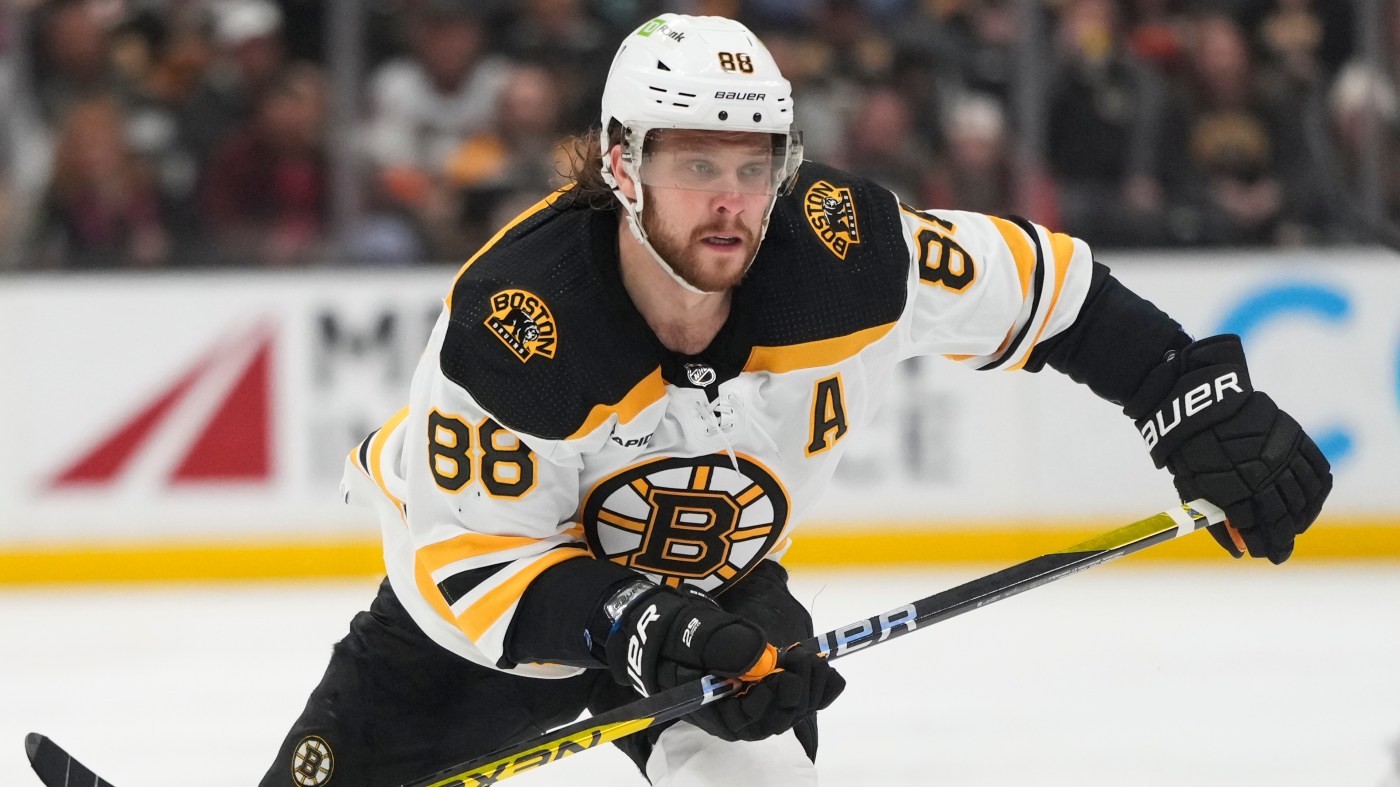 Pasta is a side dish.

A complement to something else stacked with flavor, substance, and far more calorically dense.

It would be a tough swallow, for starters. Even the best stand-alone versions made by your favorite aunt taste like … pasta.

There’s always an “and,” or a tempting adverb, or a delicious modifier.

For the Boston Bruins, Pasta is their main course, at least when it comes to his long-term contract status.

David Pastrnak is in the midst of a regular-season performance not seen in these parts since the 1990s. Or the 1970s. He’s on pace to pot 66 goals over 82 games this season and stack 119 points.

His timing is spectacular. Pastrnak will be a free agent after this season. With each goal, with each feed, with each thrilling score, his price ticks upward.

60 goals is a mythical enough number on Causeway Street. The lone player in 99 years of Bruins history to celebrate the Joy of Sixty was Phil Esposito. He did it three times, the last in 1974-75 with 61.

And while Jesus saved and Espo scored on the rebound, Pastrnak’s goals come from both inside the crease and down from the heavens.

He’s been sniping all season. Firing pucks from the point, the top of the circle, or on seamless feeds from the likes of Czech mate David Krejci.

Pastrnak’s three-goal performance against the Ducks on Sunday night ignited TD Garden West – also known as the Honda Center in Anaheim, Calif. The Orange County patrons had us quacking up with a “Yankees Suck” chant pregame, and they showered the ice with chapeaus after Pastrnak’s hat trick.

That was the 13th three-goal performance of his brief career.

They never get old.

Dunkin Donuts ads notwithstanding, Pastrnak would be a supernova in most other NHL markets.

Right now, he barely cracks the podium on his own team. Not in terms of talent, but in terms of the emotional spotlight. It’s tough when Patrice Bergeron and Brad Marchand share space on your NESN Plus feed.

That also means that the Bruins are loaded. They have yet to lose in regulation at home. Boston has only lost in regulation four times overall in 40 tries. This train is everything the MBTA isn’t.

Reliable. Steady. On track. Fully operational. Not on fire over the Mystic River.

The Bruins smoked the Ducks just hours after the Patriots’ season ended on the frozen tundra of Highmark Stadium in Western New York.

A poetic flip on when the Bruins fired Claude Julien just hours before the Patriots Super Bowl 51 parade.

Yes, the Patriots remain chief in the hearts and minds of New England, especially with the not-so-subtle shots lobbed at Robert Kraft by Bill Belichick this week.

Any conflict between those two will not end well – for Belichick.

While the Red Sox try to assemble a team that will avoid last place – good luck with Trevor Story being out for several months – and the Patriots continue their post-Brady rebuild, the Bruins have solidified their place as the best team in the NHL as the Celtics flirt with the same title in the NBA.

While the best record in the NHL is a worthy goal in that it guarantees home ice through the Stanley Cup Final, the President Trophy has become hockey’s version of the Madden Curse on steroids.

The last time the Bruins won the Presidents Trophy three years ago, they got bounced in Round 2 inside the NHL Bubble.

The Bruins missed an early-bird special when it came to signing Pastrnak to a long-term deal. He’s going to cost the Bruins – or any team – the full market value for a player of his skill set.

How much money are we talking about?

Colorado’s Nathan MacKinnon is the highest-paid player in the NHL, at least in terms of average salary, at $12.6 million per year. Pastrnak will crush that number, especially if he ends up not resigning with the Bruins.

The Bruins cannot afford to “Mookie Betts/Xander Bogaerts Red Sox” this when it comes to Pastrnak. Perhaps the Raffy Devers deal set a new precedent in Boston.

There is a symbiotic relationship between the Devers and Pastrnak. They were born just 151 days (and 5,134 miles) apart. The Red Sox made Devers the face of their franchise for the next decade.

The Bruins have the same opportunity to ensure that the same will be said for Pastrnak, especially with the expected retirement of Bergeron after this season.

Pastrnak began play in October with one big question whispered among the hockey intelligentsia: “Is he tough enough?”

That answer is now an unequivocal “yes.” Pasta now comes with a side of grit. The Bruins faced multiple early-season obstacles, including injuries to Marchand and Charlie McAvoy, and uncertainty in net. In the midst of that adversity, Pastrnak has never looked better.

“They have no doubts now,” one NHL Insider says. “He’s an elite talent, and he makes the Boston Bruins go from being a good team to a top team, with his presence.”

How long does Cam Neely and Don Sweeney want to keep Pastrnak’s “presence” in Boston and how deep can they dig into the pockets of the Jacobs family to do so remains the only dark cloud looming above this team since it moved indoors after the Winter Classic.

Expectations have hit “Cup or Bust” on Causeway Street and at Warrior Ice Arena.

Whether that can be a thing next season requires one essential ingredient.

And you know what it is.