Todays Though > News > Off-ramp for Putin repugnant, but necessary
News

Off-ramp for Putin repugnant, but necessary 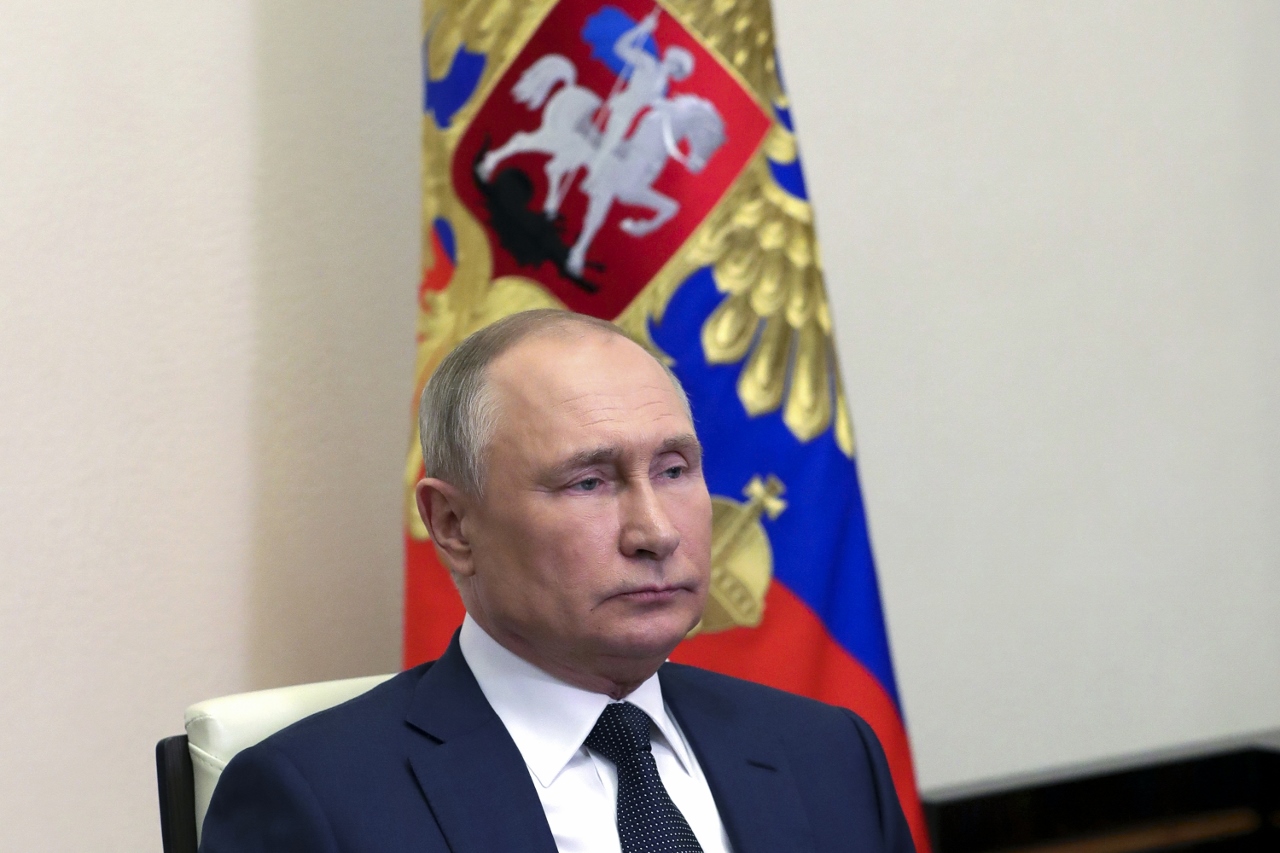 From the outset of Russia’s war on Ukraine, the crucial question hasn’t changed: Can Vladimir Putin be defeated at an acceptable cost? Despite all we now know about Russia’s military incompetence and the courage and skill of Ukraine’s forces, the answer is still uncertain.

This leads to an uncomfortable conclusion, one that President Biden showed no trace of understanding in his speech at the United Nations on Wednesday: Planning for the end of this conflict needs to weigh outcomes that are disappointing, even disgraceful, for the sake of avoiding those that are catastrophic.

The idea of an off-ramp for Putin strikes many as repugnant — and now, for good measure, entirely unnecessary. Ukraine is winning! Why help Russia snatch so much as a partial victory from the jaws of defeat?

The “Ukraine must win” chorus never clearly sets out what Russia’s defeat really involves. Perhaps it means that Russia is pushed back behind its pre-2014 borders and then just comes to terms with it. Or maybe Putin’s humiliation causes domestic opposition to explode and he’s removed; his successor is someone the West can do business with; Russia’s claims to superpower status collapse; and its demotion to second-tier status is acknowledged and accepted.

All good stuff, to be sure, and nothing is impossible. But, to put it mildly, these futures aren’t assured.

As governments gathered for the U.N. meeting, Putin announced his intention to prolong the war with a “partial mobilization” that in due course will field another 300,000 soldiers. And he underlined his threat to use nuclear weapons: “Russia will use all the instruments at its disposal to counter a threat against its territorial integrity. This is not a bluff.” Soon that notion of territorial integrity might include areas Russia currently occupies and intends to annex.

I keep reading that one should be aware of Putin’s nuclear threats but not intimidated by them. Call me a coward, but I find it difficult to think about Armageddon without being a little intimidated — and I ask the same of my political leaders. If at all possible, it’s better to avoid than invite mass death and destruction. Of course, simply surrendering in the face of such threats would assure defeat — but one can be rationally intimidated, and respond accordingly, without surrendering. That’s what mutually assured destruction is supposed to mean.

Am I exaggerating the danger? Won’t Putin be deterred from using nuclear weapons if he’s threatened with a proportionately drastic response? Again, maybe — but what’s the deterrent, exactly? It’s hard to see how sanctions could be made much tougher, not least because they’re already causing great damage beyond Russia.

Ukraine’s remarkable battlefield successes create an opening to bring the war to a close without running extraordinary risks. What’s needed now is a settlement that lets Putin claim a victory that everybody else understands to be a defeat.

This could emerge from negotiations in a variety of different forms. But imagine, to begin with, a ceasefire that set borders according to current battle lines, with a longer-term outcome that ceded some territory to Russia while admitting most of today’s Ukraine to NATO.

Until recently, Putin would have deemed this unacceptable. Now it might not look so bad.