Officers ‘continue to remove illegal firearms from our neighborhoods’ 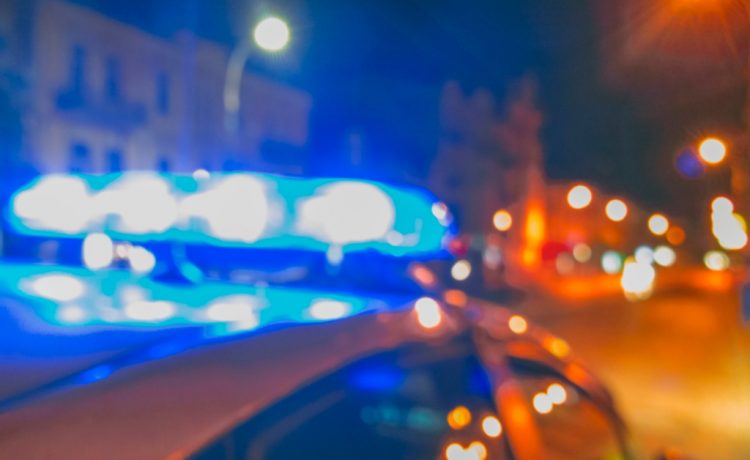 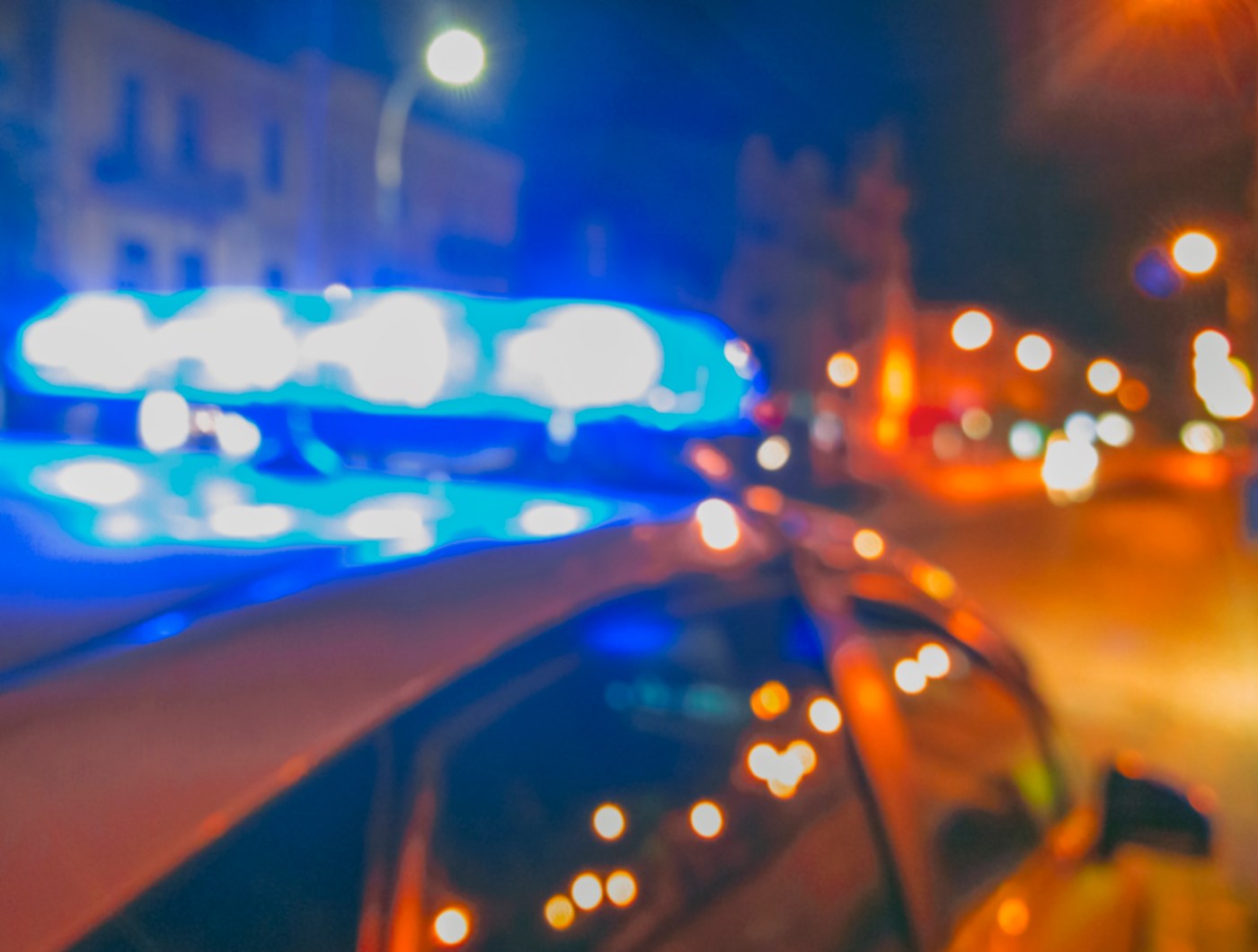 A 27-year-old Boston man was arrested after allegedly shooting a man multiple times near the Museum of Fine Arts on Saturday, according to police.

Boston Police officers responded to a call for a person shot in the area of 491 Huntington Ave. at around 11:11 a.m. Upon arrival, officers found a man suffering from multiple gunshot wounds.

The victim was transported by Boston EMS to a local hospital for non-life-threatening injuries.

After officers received a suspect description, they stopped Marcello Holliday, 27, of Boston, in front of BPD Headquarters. He was placed in custody without incident, and will appear in Roxbury District Court on charges of: assault to murder while armed; discharging a firearm within 500 feet of a building; unlawful possession of a firearm; unlawful possession of ammunition; and carrying a loaded firearm.

The MFA was temporarily placed in lockdown after the shooting.

Boston Police officers have been reporting several firearm seizures in recent weeks and over the weekend took four guns off the street while making related arrests.

“These arrests speak to the tireless work being done by the men and women of the Boston Police Department as they continue to remove illegal firearms from our neighborhoods in spite of the many dangers they face on a daily basis,” Superintendent in Chief Gregory Long said in a statement.

Mayor Michelle Wu said, “Our Boston police officers have been doing the tough and impactful work, day and night, of taking illegal guns off our streets. I’m grateful for the officers responding quickly today at the MFA, from the immediate coordination with community partners to swift action identifying those involved and keeping our residents and visitors safe.”