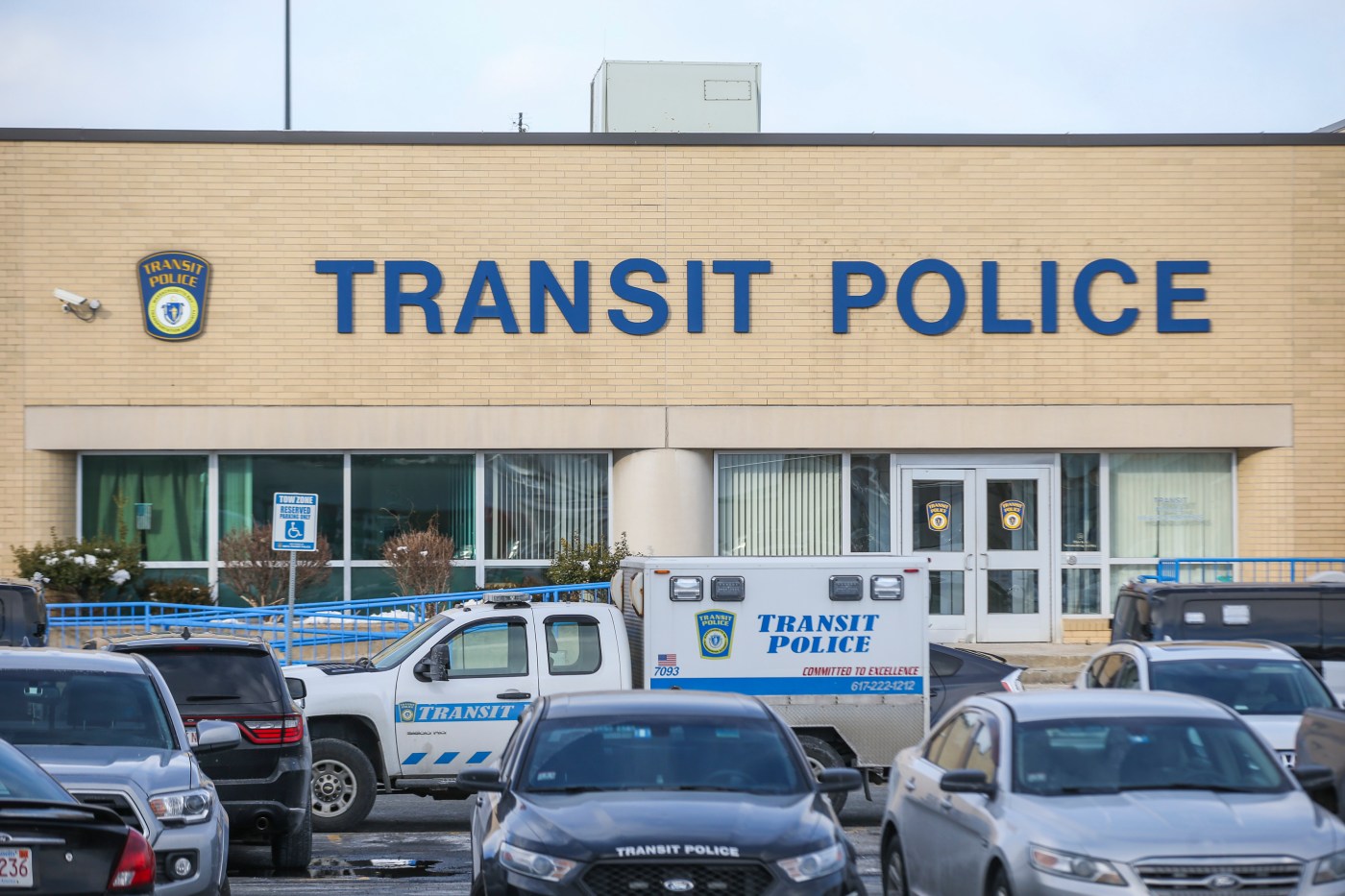 The official MBTA Transit Police Twitter account had something to say about the Suffolk District Attorney’s race in what the agency’s spokesman calls an “inappropriate” use of the account.

“Bill, let’s keep it real… The Boston Globe defeated Arroyo not Hayden. Hayden is totally inept and lacks the integrity to serve as DA. Interestingly your paper NEVER challenged Hayden on his lying re: the Transit Police case. Hayden tried to dump the matter & got caught,” the MBTA Transit Police account wrote in a tweet timestamped 12:23 a.m. Wednesday.

The since-deleted tweet, a screenshot of which was published by the news blog LiveBoston617, came in response to another tweet by Dorchester Reporter editor and publisher Bill Forry that linked to an article from his publication on the results of the DA race between winner Kevin Hayden and City Councilor Ricardo Arroyo.

MBTA spokesman Joe Pesaturo told the Herald that the tweet “was an inappropriate and unintentional use of the police department’s official social media account, and it will not be repeated.”

MBTA Transit Police Supt. Richard Sullivan is that department’s media spokesman and all MBTA police communications are handled through him. The Herald has reached out to both Sullivan and Pesaturo to ask who authored the tweet in question, but hasn’t gotten a response to that question.

“We believe the tweet in question was distasteful and inappropriate,” Cam Charbonnier, Hayden’s campaign manager, told the Herald, “and it would seem the MBTA police agreed with us in that assessment by how quickly they deleted it.”

The campaign had been by all accounts a nasty one toward the end, first with the “Transit Police case” mentioned in the agency’s deleted tweet, which came about when the Boston Globe published a story that raised questions about whether or not Hayden’s office was dropping the investigation into an off-duty MBTA officer who allegedly pointed his gun at a motorist and then — according to the Transit Police department itself, which sought prosecution — covered it up.

Hayden issued a statement that he was opening a grand jury investigation and that the case had remained “open and active” all along.

Then the Boston Globe published another story that dug up old sexual assault allegations against Arroyo that alleged assaults on two teenagers when he himself was in his late teens. Those complaints had been declared unfounded. Arroyo himself successfully pushed to have the full documents released, believing that the full story would vindicate him.

The Arroyo camp then pushed for an independent investigation into the leak of the old allegations and announced it would file an ethics complaint against Hayden, whose office they accused of participating in some way with the leak.

The stories splintered the Boston political community with mudslinging all around.