Todays Though > News > OK, almighty and most high deity, into the squad car with you!
News

OK, almighty and most high deity, into the squad car with you! 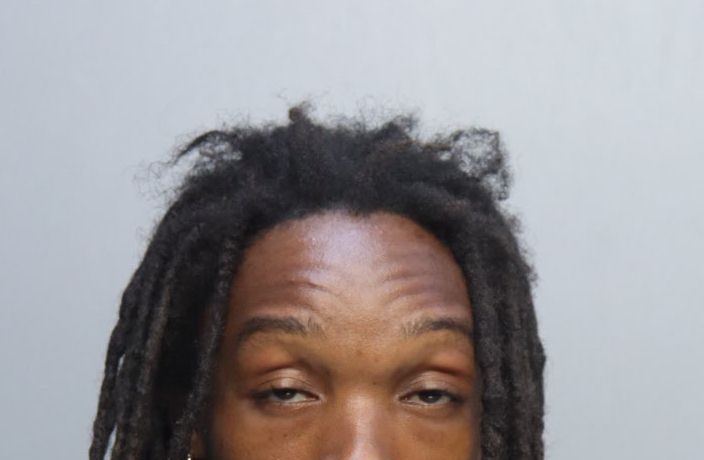 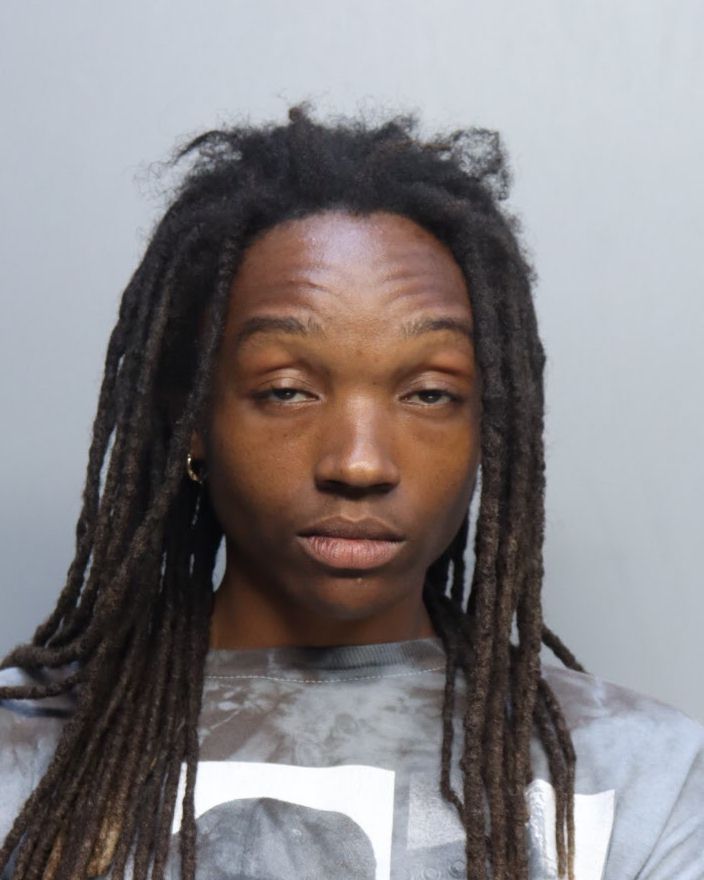 A woman stopped her car in traffic in Miami Beach, and began screaming and pounding the hoods of cars driving by before entering a restaurant and slamming tables and throwing dishes and cups. It took multiple cops to handcuff her because she had “unusual strength” from what appeared to be from “an unknown substance,” and she claimed to be a “God from ancient Egypt.”

I DON’T KNOW WHAT COMES OVER ME: A man who walked out of a bar in Spring Hill, Fla., and set fire to a police car, later returned to the scene of the crime and admitted to detectives that he did it, telling them that he was “intoxicated” and does “stupid things” when he gets drunk.

REALLY? WHY DO YOU SAY THAT?: A 67-year-old man called a police precinct in Japan 2,060 times in nine days to yell at officers and call them “tax thieves” and “big stupid a-holes,” who should all be fired. He had been calling the police for years but had only recently ramped up his operation. When arrested, he said, “I knew the police would come for me some day.”

I CAME HERE FOR SOME PEACE AND QUIET: A woman switched off her 79-year-old hospital roommate’s ventilator because she was annoyed by the sound it made. When staff at the facility in Mannheim, Germany, told her that it was vital for the patient’s survival, she waited until later in the evening and switched it off again.

HOPE SHE DOESN’T HAVE TO GO TO THE BATHROOM: An American woman, living in Ireland, broke a Guinness World Record by putting on 19 pairs of panties in 30 seconds.

OH, THIS ISN’T A GAS STATION?: A 19-year-old man tried to steal a large amount of used cooking grease from the rear of a restaurant in Lexington Park, Md., inserting a hose into a grease dumpster which sucked the stuff into a 330-gallon container in his vehicle. Deputies caught him in the act.

WELL, THAT WAS QUICK: When the cops showed up to investigate a report of shots fired inside a residence in Centre County, Pa., the perpetrator took off at in a Ford Mustang, nearly struck several police cruisers, jumped a rock wall and a row of trees, and landed on top of a two-axle trailer. The chase lasted approximately 30 seconds.

KNOW WHAT? YOU CAN KEEP IT, MA’AM: A prostitute drugged a client at a hotel in Las Vegas, stole his $17,500 Rolex watch and hid it in her vagina. The guy woke up and confronted her, causing her to leave the room — walking down the hall at a different gait than before — taking shorter steps. Security officers located the watch using a metal detector.

YOU’RE KIDDING! WE’RE COPS TOO, PAL: A drunk, wearing a stolen California Highway Patrol badge around his neck on a chain, crashed his car in Santa Rosa, Calif., and got stuck in the mud. He then fired his handgun several times. When deputies showed up to investigate, he told them that he is a cop. They immediately determined that he is not.