One vote race recount challenged by incumbent over ‘irregularities’ 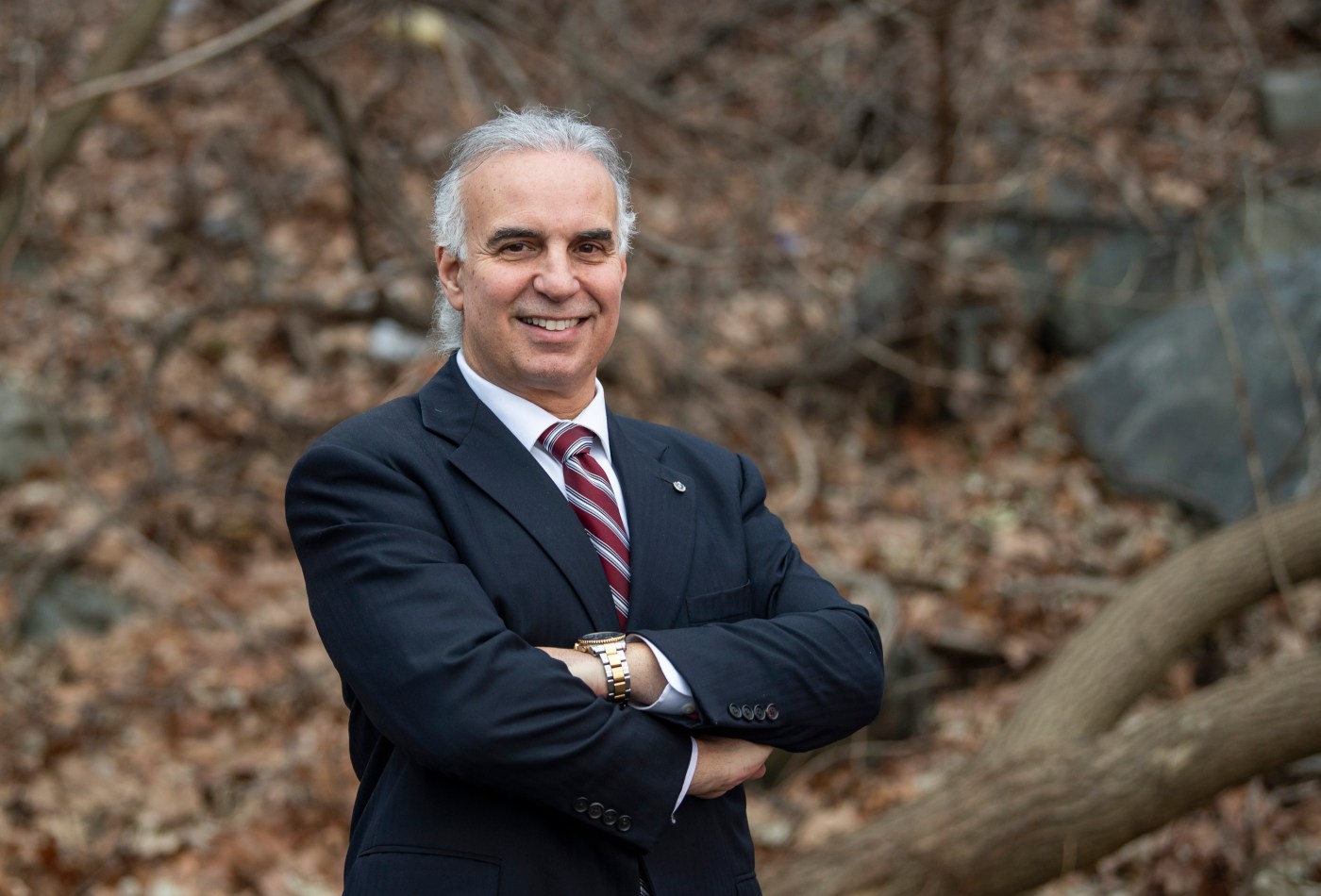 Following a recount which turned his slim margin of victory into a one-vote loss, state Rep. Lenny Mirra has asked a court to step in and declare him the winner.

“We’re very confident that we will prevail in court,” Mirra told the Herald Thursday, “because there have just been a lot of irregularities.”

Mirra’s race against Democrat Kristin Kassner was certified in his favor by the Secretary of State’s office at the end of November by a margin of 10 votes, a small enough difference that a district wide recount was triggered and the tally changed.

Kassner gained 10 votes in Ipswich, four votes in Rowley, three votes in Topsfield, and net single votes in Newbury and Georgetown, according to the Secretary of State’s Office, or 19 in total. Mirra netted five in Ipswich, three in Topsfield and one in Newbury but lost a vote in Rowley, for eight, or 18 when you count his original 10-vote winning margin.

The difference is a single vote and, pending the results of a complaint filed by Mirra Wednesday, one fewer Republican seat in an already heavily Democratic State House, where conservatives currently hold only 27 of 160 slots.

Mirra, in his fifth term representing Second Essex, has asked the court to explain how 13 additional ballots were found to count after the initial certification and how several ballots he asserts were cast for him were designated as blank. The Georgetown Republican is challenging votes from Georgetown, Ipswich and Rowley.

“The Defendant Registrars and Town Clerks made several critical errors of law to the detriment of Plaintiff Mirra and the registered voters that participated in the election,” Mirra’s lawyers wrote in a complaint filed with the Essex Superior Court. “Judicial review and correction of the unlawful actions, decisions, mistakes and inaction by the Defendant Registrars and Town Clerks before and during the recount will materially change the outcome of the election and show Plaintiff Mirra won the election.”

Mirra may not have found himself in this position were it not for a changed district map. New election lines drawn for this cycle sent him to five new towns and took many of his old stomping grounds off of his roles, removing most of the benefit he would have received from incumbency. Still, following a statewide fundraising call his team sent out this week, Mirra told the Herald he’s seen support pouring in from across the commonwealth.

“It’s been incredibly positive,” he said.

Mirra said the complaint his team submitted will now have to be considered by the court.

“It’s pretty lengthy, it goes into detail with all the issues we had with the recount,” he said. “We’re waiting for the response from the court.”

Kassner’s team did not return a request for comment ahead of publication.