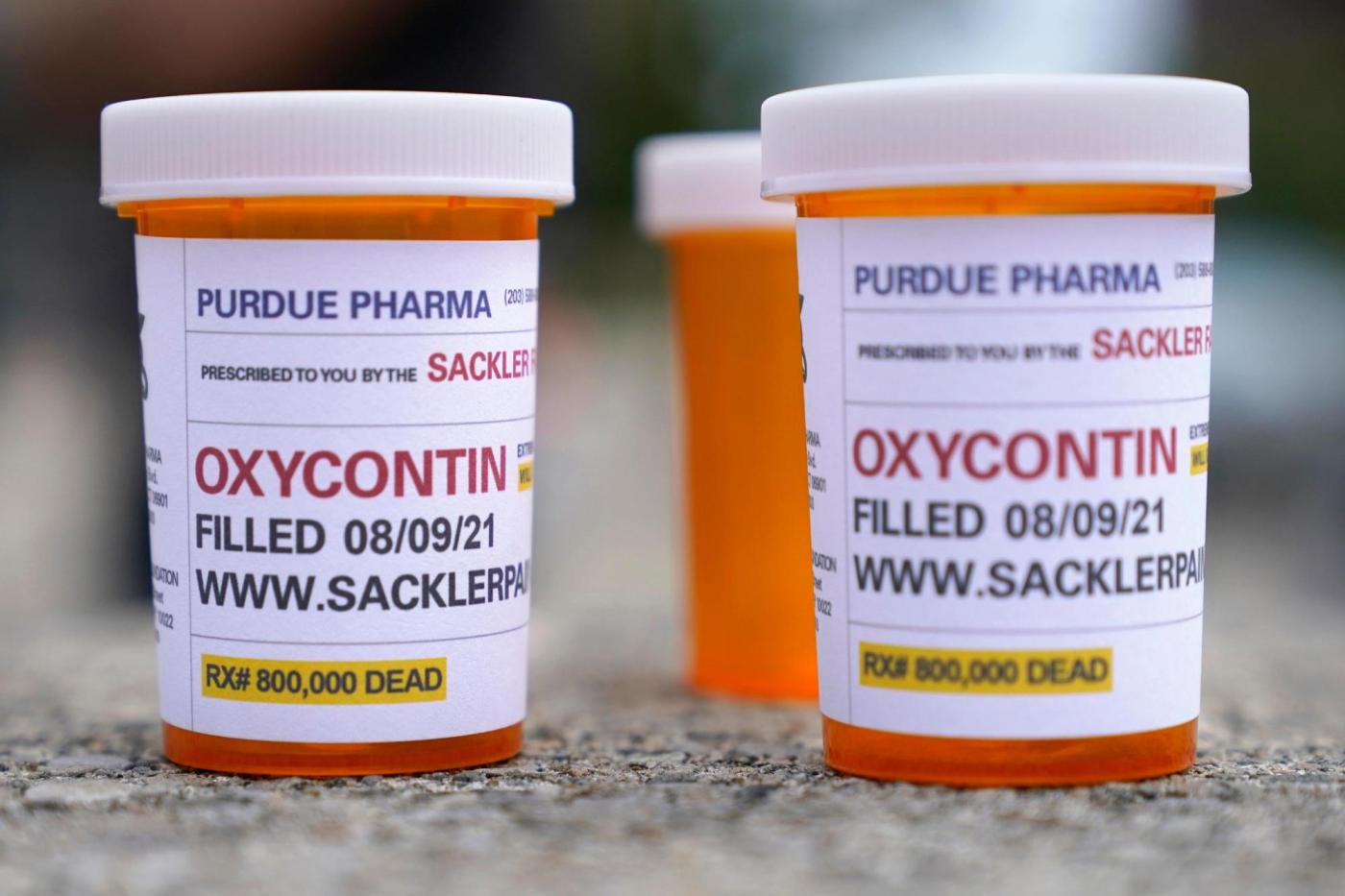 In Nashua and Manchester, N.H., opioid overdoses and deaths are hitting new peaks, according to a report from Global Medical Response.

Opioid overdoses in the first half of 2022 in the communities were 20% higher than the same period in 2021, according to American Medical Response data, reaching 453.

In June alone, there were 75 suspected opioid overdoses in both cities combined.

The report comes as opioid-related deaths in Massachusetts are also spiking, reaching a record high in 2021.

“There is no safe illicit drug,” the Global Medical Response press release stated. “Users should bear in mind that it is highly likely there is some quantity of synthetic Fentanyl in virtually any substance that they are using.”

AMR data also shows Narcan use prior to the arrival of first responders also continues to rise in both communities, with 2,224 milligrams projected to be administered in 2022, compared to 66 milligrams in 2016.

It’s recommended for users to not use alone and have Narcan on hand, which is accessible via prescription or without a prescription in some New Hampshire pharmacies. The New Hampshire Doorway program also provides addiction treatment support and resources to avoid overdoses and death.