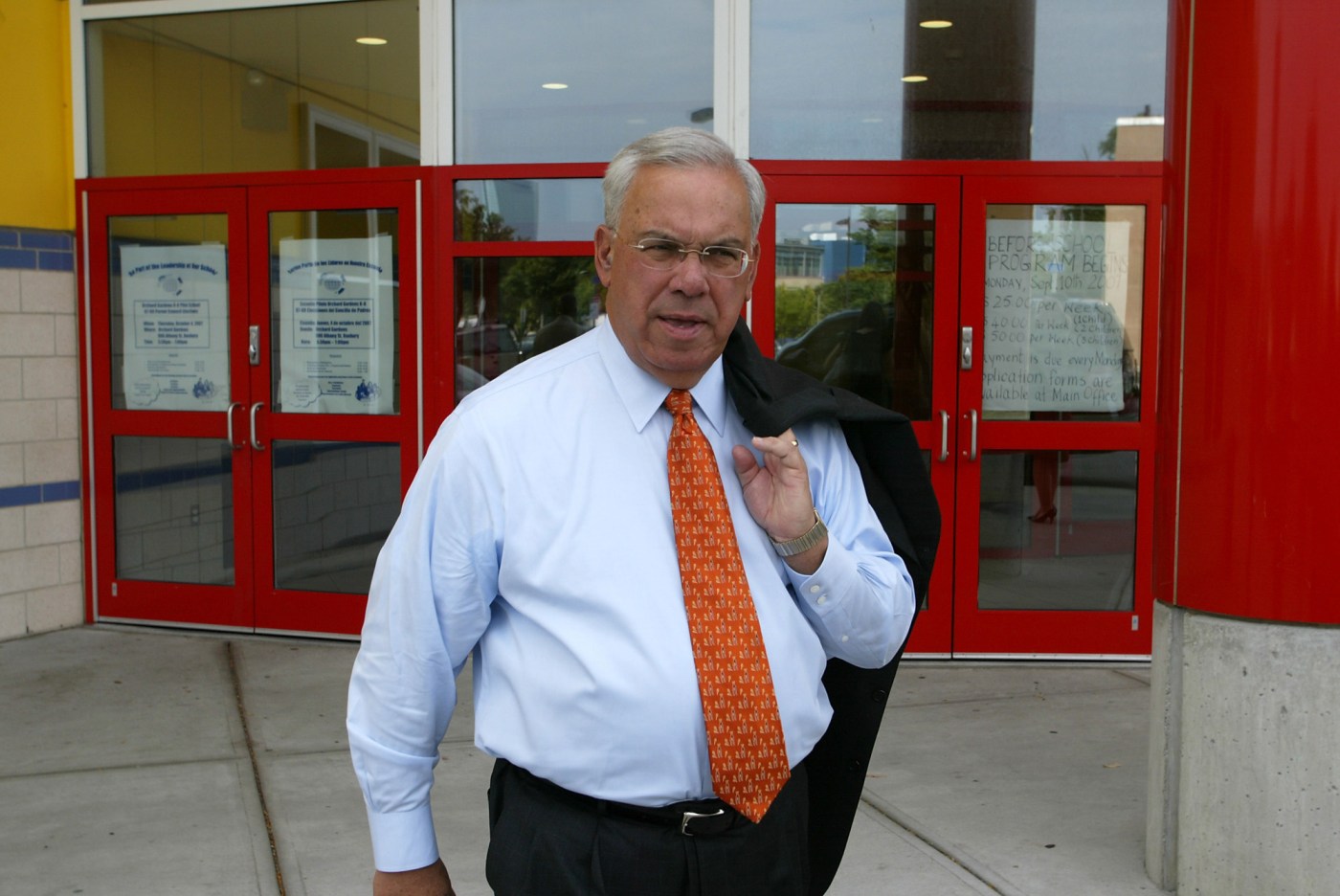 The MBTA got it backwards.

It claimed that the 30-day shut down of the Orange Line was necessary so workers could complete five years of deferred rail and maintenance work in 30 days.

Anyone who knows anything about the MBTA understands that it is more accurate to say that the reason for the shutdown was that workers have only done 30 days of work in five years.

That is unfair, of course. But so is the shutdown and the commuter disruption it has created.

It is unfair to the taxpayers and riders who are paying the price as the result of negligence and/or the lack of political leadership from the state’s past governors — including outgoing Gov. Charlie Baker.

The last governor to make the MBTA a priority was Gov. Michael Dukakis and he left office in 1990. His successors, Govs. Bill Weld, Paul Cellucci, Mitt Romney, Deval Patrick and Charlie Baker, all kicked the MBTA can down the road. And now we are paying for it, big time.

One only wonders what Dukakis thought as the last forlorn-looking Orange Line train made its way into Wellington Station at 9 p.m. Friday, beginning the shutdown. It looked as though it were the western drama “3:10 to Yuma.”

But this is no movie. It is a real-life drama where thousands of Orange Line commuters are struggling to find other means of transportation to get to work or to school while businesses in Boston take it on the chin. Frustrated commuters could only wish they could take the “3.10 to Yuma.” At least it was running.

It has been unsettling as some 200 coach-style shuttle buses have been negotiating the narrow streets of Boston unloading harried commuters at dropping-off centers at Copley Square and Government Center.

For those riding bikes and dodging those huge buses, it looked like the rainy day opening of the Tour de France.

He was not woke and was not known for his speechmaking. But he knew how to run the city. He was a no-frills political urban mechanic who knew his trade. He was “Mr. Boston.” He had gravitas.

Unlike the inexperienced progressive Mayor Michelle Wu, who is in over her head, Menino had the political clout to make things happen. He would not have stood by to watch his beloved Boston descend into commuter chaos.

He would have gathered everyone in a room and broken heads long before any proposed shutdown of any subway line. He may not have been politically correct, but he was respected, and he knew how to get things done.

He would have called U.S. Sen. Eddie Markey, a member of the Senate Transportation Committee, for instance, to tell him that going to Taiwan was fine but that he should also go to Malden, where he “lives,” to take the Orange Line.

Ever a watchdog, Menino would never have tolerated the year-to-year deterioration of the MBTA in the first place, culminating in what we have today. He would have fixed things.

Menino died eight years ago, and the city has not been the same.

Unlike all the woke and politically correct politicians we have today, like Mayor Wu, Sens. Markey and Elizabeth Warren, who’d rather con people about the Green New Deal than fix the Green Line, Menino was a nuts and bolts guy who made things work.

And that is why the MBTA is a train wreck.