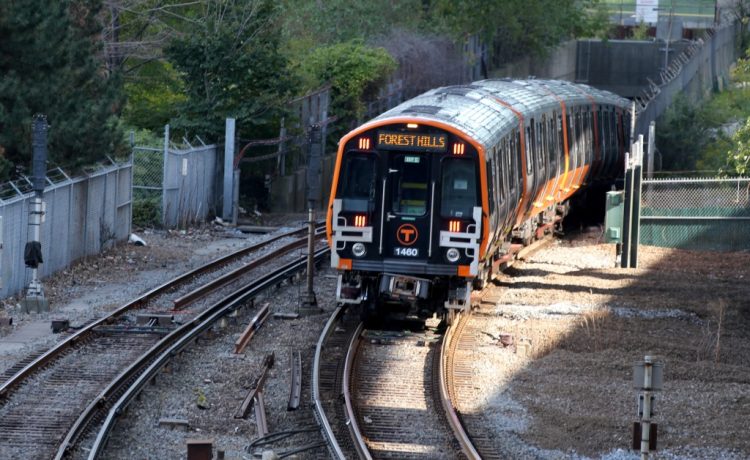 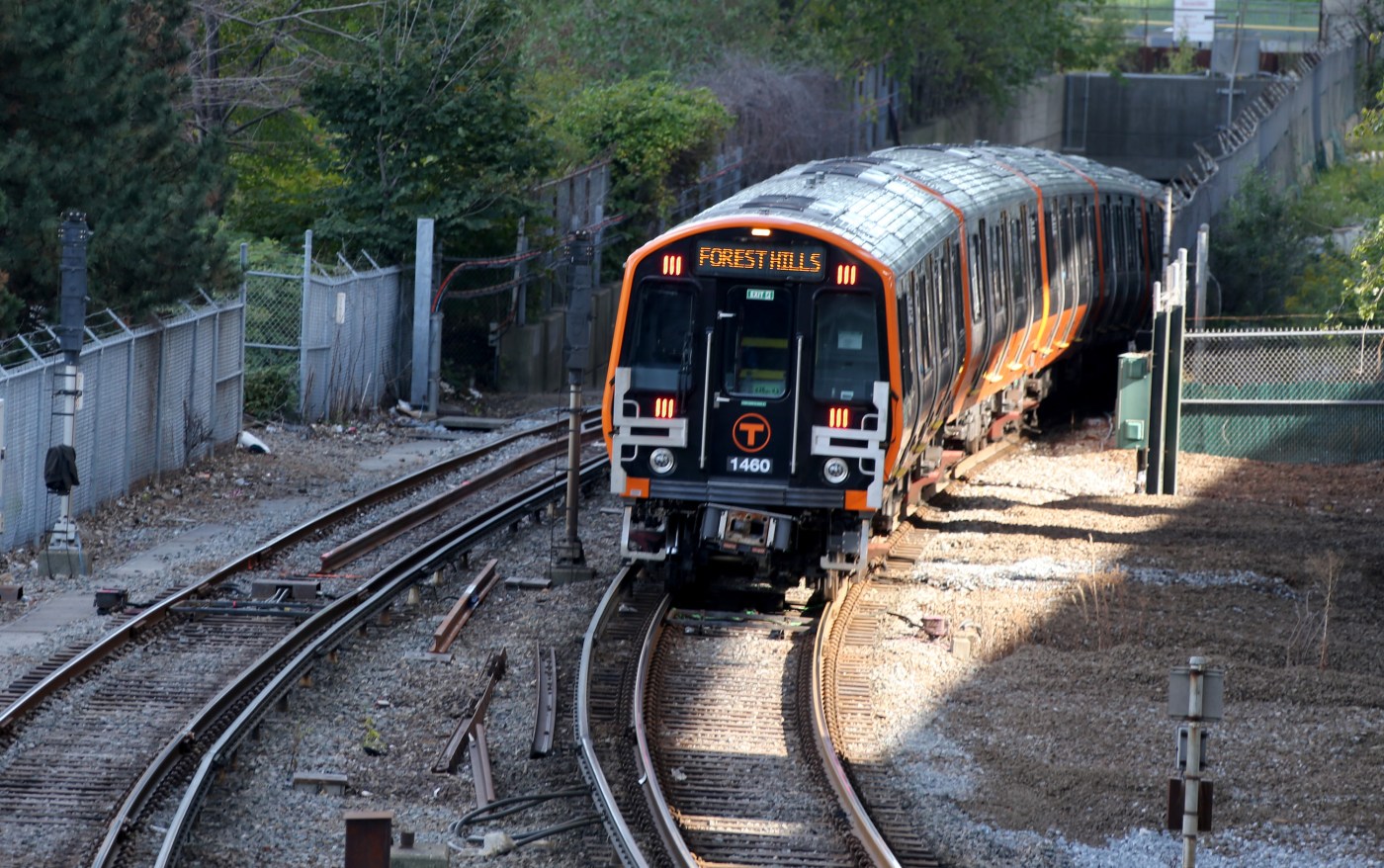 It was a rough morning for about 120 people who were told to leave an Orange Line train that lost power Saturday, and walk to a nearby subway station in chilly temperatures.

“At least” one passenger left the train before help arrived and walked to Community College station in Boston on their own, MBTA spokesperson Joe Pesaturo said.

There were roughly 120 people on board the train, which lost power around 7:30 a.m. The train is one of the new models, Pesaturo said.

“The disabled train was about one train length away from the Community College platform,” Pesaturo said when asked about how far the walk was.

Orange Line service was still suspended between Wellington and Back Bay at noon on Saturday, “while the MBTA determines the root cause of the power problem and performs inspections of the tracks in that area,” Pesaturo said.

Shuttle buses were deployed to provide service from Wellington to North Station, and customers were encouraged to use the Green Line for service to stations in downtown Boston and the Back Bay, he said.

Orange Line train service was operating between Forest Hills and Back Bay by 9:30 a.m., and trains are also in service between Oak Grove and Wellington, Pesaturo said.

The Orange Line was shut down for a month, from Aug. 19 to Sept. 18, for track and infrastructure upgrades, and since that time, has operated with a primarily new fleet of trains, manufactured as part of a nearly $1 billion contract with Chinese firm CRRC.

The new trains have been taken out of service on several prior occasions, for battery and braking issues, among other problems.

“This is an ongoing investigation,” Pesaturo said. “The root cause of the power problem has not been determined.”