Orange Line shutdown an opportunity for Boston to redesign streets 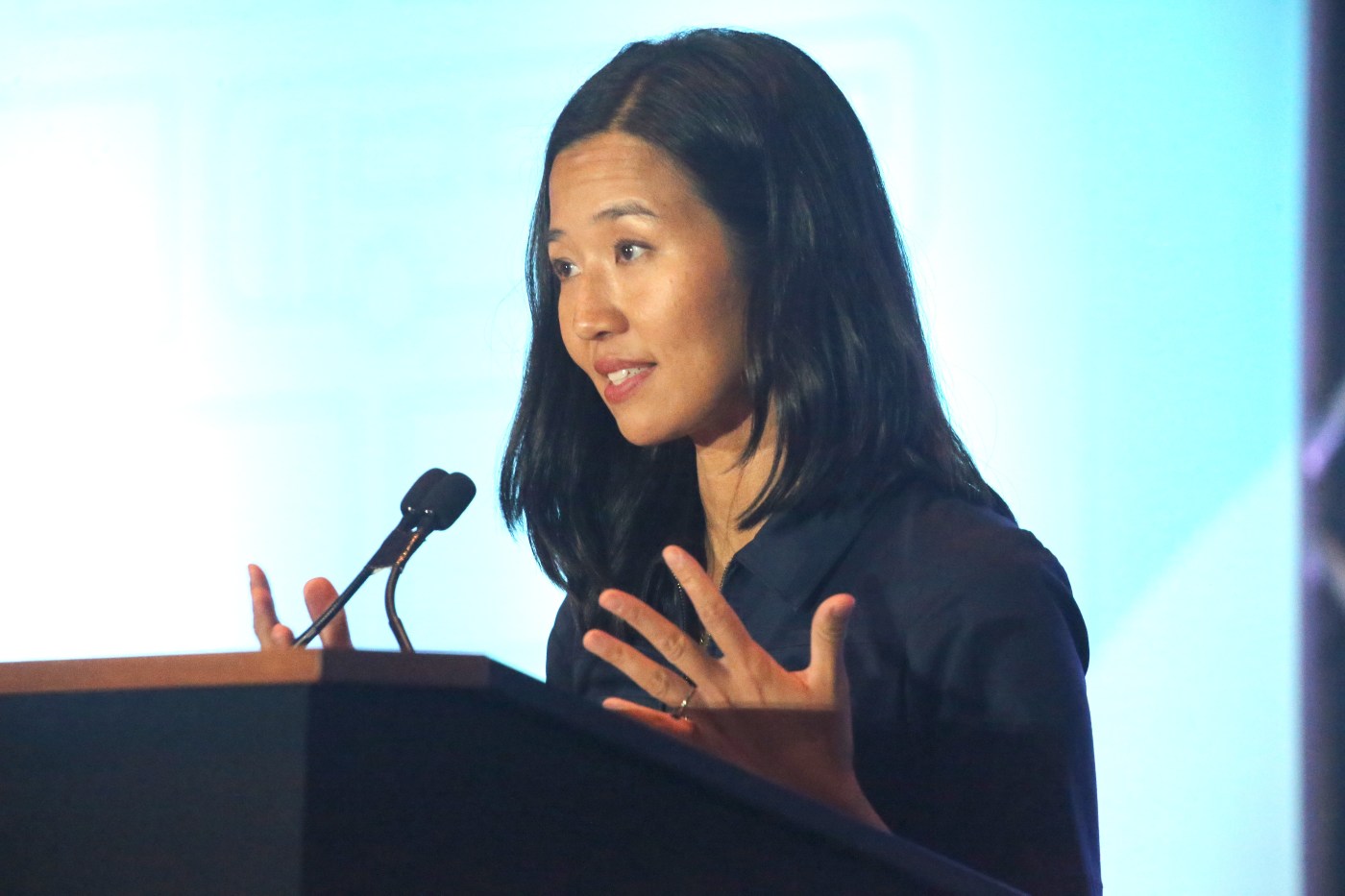 Changes implemented during the 30-day shutdown, such as rejiggered streets built for buses, bikes, and pedestrians rather than personal vehicles, and free commuter rail service, are ideas that Boston would like to explore in the longterm, said Wu.

Even prior to that, she said the city has been making moves to get cars off the streets, which has included limiting the amount of parking spaces in new developments, building speed humps and raised sidewalks to slow traffic, and the just-announced plan to add 9.4 miles of protected bike lanes over the next three years.

Some of these choices haven’t been popular, Wu said, but she likened this moment of moving toward people-focused streets to the opposition seen when the “radical” idea for an underground subway system was first introduced in Boston in the late 1800s.

“The MBTA is far from perfect, but it’s hard to imagine that Boston would be better off without a subway in any part of the city at all,” Wu said. “My point is, change can be inherently disruptive. It’s hard and often controversial.

“But to make real progress, you can’t be afraid to tear up the street — especially, if after all that tearing, we ended up with something stronger, safer, in fact, that connects us all even more.”

Jannette Sadik-Khan, former commissioner of the NYC Department of Transportation and NACTO chair, added, “Let the driverless revolution plant itself around our people-first cities, with room to walk and bike and ride transit, instead of planning our cities around cars.”