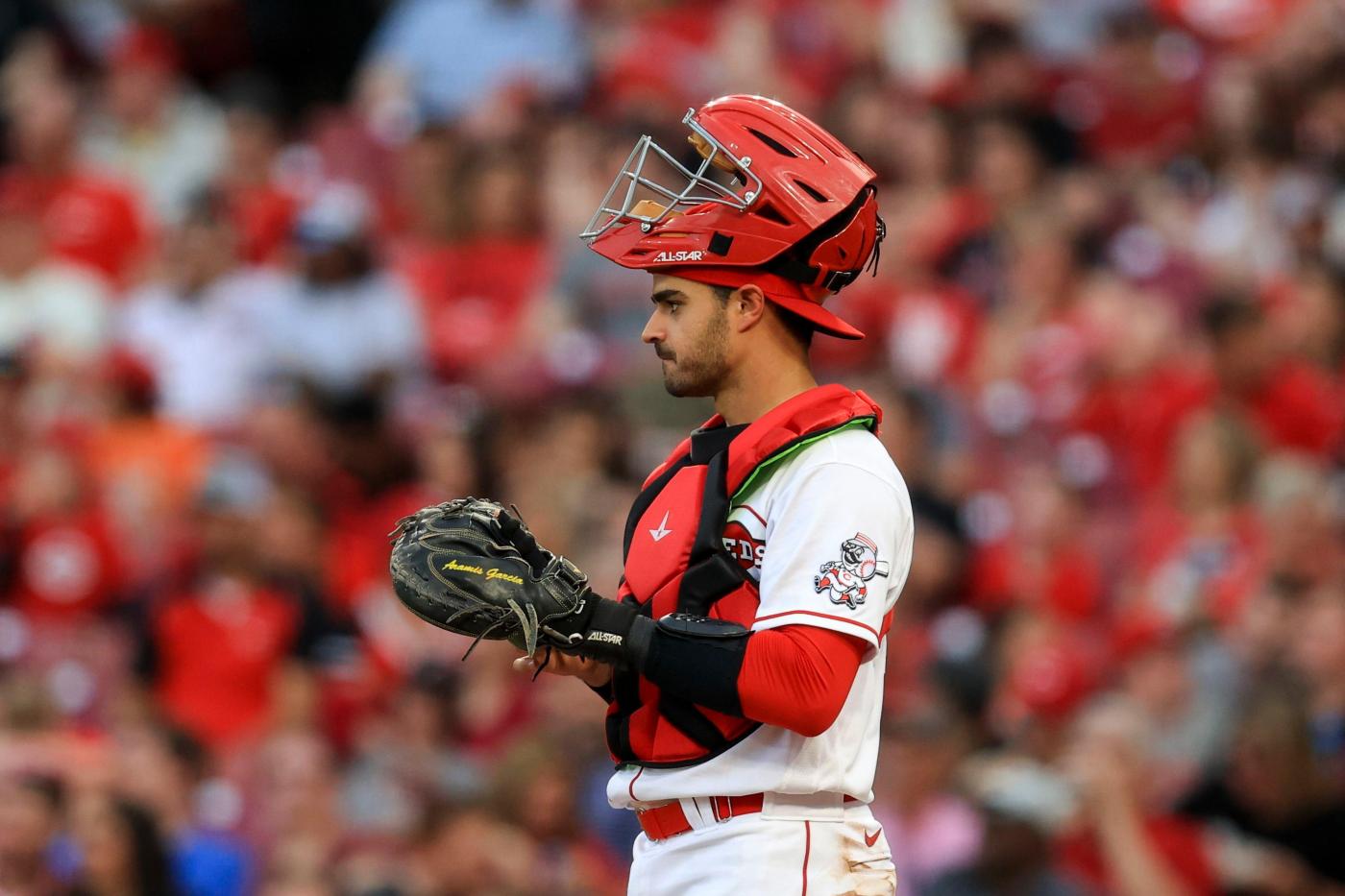 The Orioles spent most of last offseason without a catcher on their 40-man roster. After a pair of waiver claims Friday, they have six.

The Orioles’ 40-man roster is full, with Garcia and Kolozsvary joining Adley Rutschman, Robinson Chirinos, Anthony Bemboom and Cam Gallagher as their catchers. With Chirinos set to become a free agent after the World Series, the Orioles lack a clear backup for Rutschman, their former top prospect who won Most Valuable Oriole honors and figures to be among the finalists for American League Rookie of the Year.

Backup catcher is a clear area for the Orioles to upgrade in an offseason in which they are expected to increase payroll. Although the team had a 96-win pace when Rutschman started at catcher, Baltimore went 33-45 otherwise.

Until signing Chirinos on the cusp of spring training, Baltimore didn’t have a catcher on its 40-man roster. With Major League Baseball’s lockout of its players, teams were unable to make moves that impacted their 40-man rosters, though the Orioles used that time to ink minor league deals with Bemboom and other catchers who competed in spring to back up Chirinos when it became clear Rutschman wouldn’t be able to begin the season in the majors because of a right tricep strain. To call up Rutschman on May 21, the Orioles designated Bemboom for assignment, but he remained in the organization. The team selected his contract last week to prevent him from reaching minor league free agency, at least temporarily keeping him in the mix to back up Rutschman in 2023.

Right-hander Anthony Castro, designated to add Bemboom to the 40-man roster, elected to become a free agent after he cleared waivers, the team announced Friday morning, with the Boston Red Sox claiming right-hander Jake Reed from Baltimore after he had been designated.

Garcia, 29, has appeared in the majors with the San Francisco Giants, Oakland Athletics and the Reds since 2018, hitting .216/.253/.332 in 116 games. The 2014 second-round draft pick hit .213 with a .507 OPS for Cincinnati in 2022, with an appearance in the final game of the season being his first since early July because of a sprained finger on his left hand. Garcia is eligible for arbitration for the first time this winter, with MLB Trade Rumors projecting him to receive a small raise to $800,000. He becomes the ninth arbitration-eligible Oriole, with outfielder Jake Cave, also claimed since the end of the regular season, among them.

Kolozsvary, 27, made his major league debut this season, appearing in 10 games for the Reds and hitting .200/.238/.450 with a home run and nine strikeouts in 21 plate appearances. He hit .175 with a .594 in 61 games with Cincinnati’s Triple-A affiliate across the past two seasons. He entered this season as the Reds’ No. 26 prospect.

Head and Sulser, both former waiver claims, made 11 combined appearances for the Orioles, posting ERAs of 1.80 and 3.55, respectively, in their limited work.