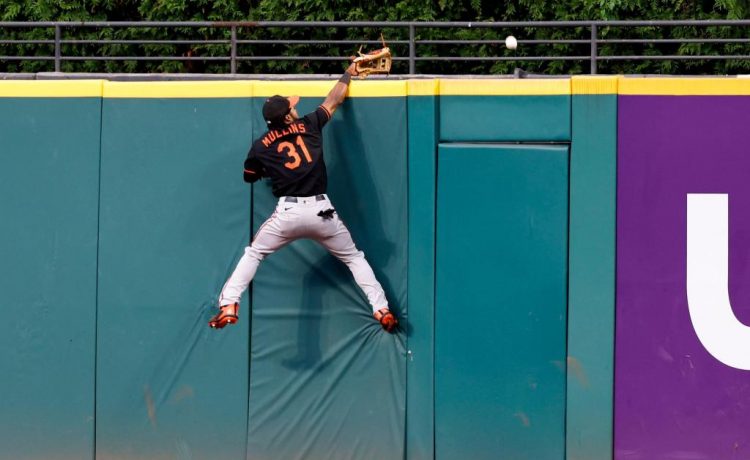 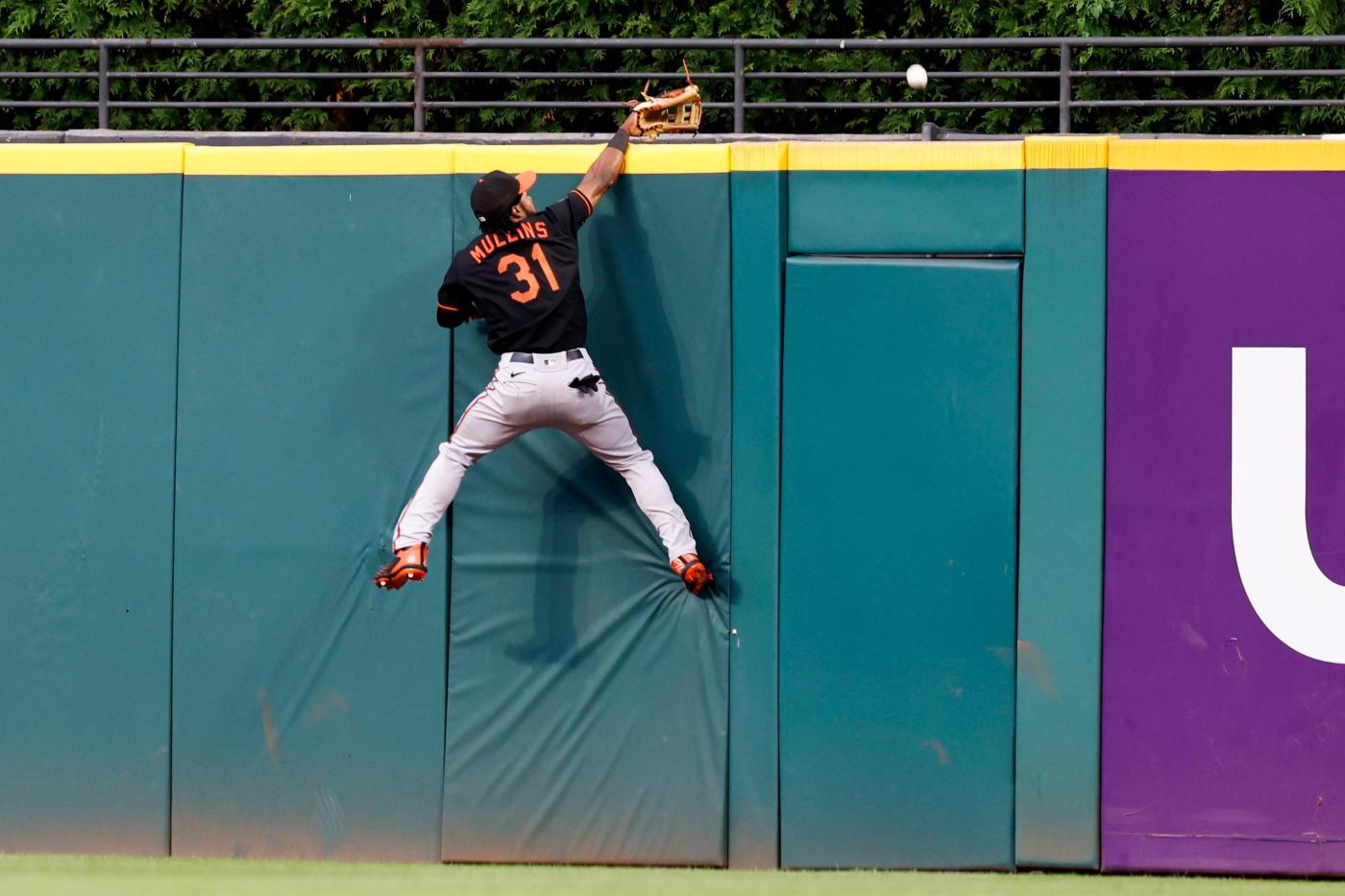 For the first 11 batters of Spenser Watkins’ night, the one run the Orioles scored in the second inning looked as if it might be enough. The right-hander cruised through the Cleveland Guardians order — until he didn’t.

And once he didn’t, Tuesday’s outing unraveled rapidly. First was a single in the fourth inning to break up the perfect game. Next was a two-run home run to break the shutout. Once Watkins returned for the fifth, three more runs scored in short order, ending Baltimore’s streak of quality starts at five games.

With the way the Orioles’ lineup has been hitting of late, even a quality start didn’t ensure they’d be in a position to secure a victory. With five runs against Watkins in 4 2/3 innings, there was even less of a chance of that.

Baltimore managed just one hit against Cleveland, opening a series against the Guardians with a whimper en route to a 5-1 loss at Progressive Field. It continues a stretch in which the Orioles (67-61) have scored three or fewer runs in their last seven outings. They still won four of those games behind strong pitching.

But Watkins is a pitch-to-contact hurler, and there will be the occasional lopsided performance in which that contact comes in bunches or is especially hard. That was the case Tuesday against the Guardians (68-59), and a meager offensive showing punctuated the defeat.

“We had one hit,” manager Brandon Hyde said. “Tough to win on nights like that.”

José Ramírez broke up Watkins’ no-hit bid in the fourth with a single through a left side open because of the shift. Then Josh Naylor got hold of a cutter over the plate and launched it 399 feet over the center field wall.

After three straight singles in the fifth necessitated a mound visit from pitching coach Chris Holt, rookie outfielder Steven Kwan hit a two-run bloop double down the left field line before a sacrifice fly brought home the fifth and final run off Watkins.

“They made an adjustment, and it took us a little bit of time to figure that out,” said Watkins, who noted the Guardians focused on driving pitches the opposite way. “Couple shift beaters, the Kwan double, which you can’t do much about that. They put together a good plan after that first time through the lineup, and we’ve just got to adjust better.”

Meanwhile, Baltimore’s offense hadn’t registered a hit since the second inning, when Ramón Urías singled to lead off the frame. Ryan Mountcastle’s sacrifice fly brought him home, but 19 of the next 21 batters were retired after Jorge Mateo and Anthony Santander walked in the third inning.

The Orioles were held to one hit for the third time this season, although two balls — one from Adley Rutschman and another from Rougned Odor — were tracked down at the wall by center fielder Will Benson.

The Orioles took two of three from the Houston Astros, the team with the best record in the American League, and entered the series against the AL Central-leading Guardians two games back of the final wild-card spot.

They’re still in contention as August approaches September. But with an offense stuck in the mud, near-perfection on the mound won’t save the Orioles every night.

“We know our hitters are going to get their mojo going and do whatever they need to do,” Watkins said. “As pitchers, we don’t worry too much. We try to go out and do our business.”