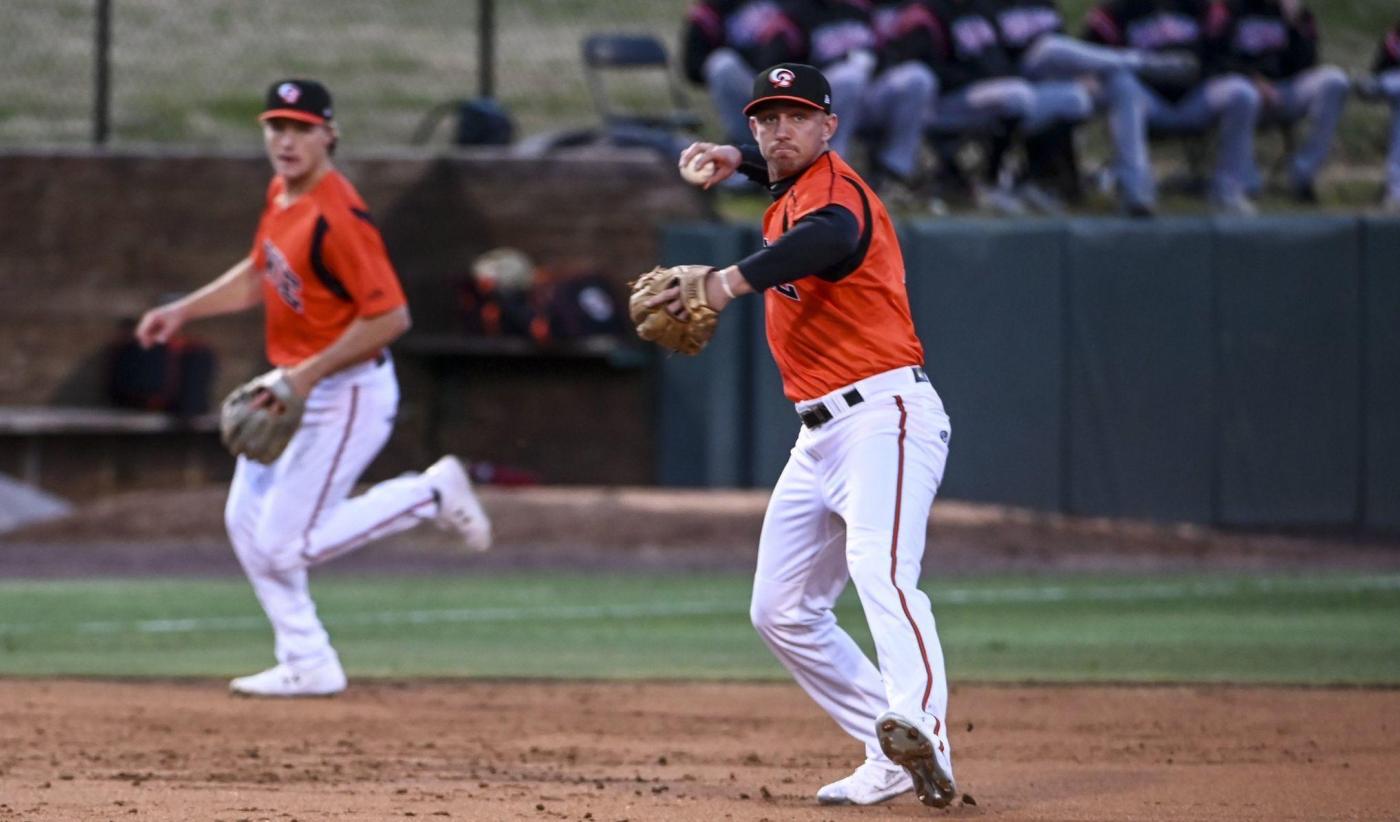 Westburg, 23, hit .265/.355/.496 with 27 home runs and 39 doubles between Double-A and Triple-A. The 30th overall pick in the 2020 draft, Westburg was promoted to Norfolk alongside Gunnar Henderson — recognized earlier this week as Baseball America’s Minor League Player of the Year — and got off to a strong start before enduring a midseason dip as pitchers adjusted to him. But he adjusted back, hitting .284/.405/.551 with 11 home runs in his final 46 games with the Tides.

Watson signed as a free agent after going unselected in that shortened 2020 draft. The 24-year-old opened the year as a bulk pitcher for Double-A Bowie, recording two perfect relief outings of four innings each. He then moved into the Baysox’s rotation and continued to pitch well, posting a 3.41 ERA over 20 appearances. He allowed one or fewer runs in 11 of those outings, which each lasted at least 3 2/3 innings. He then moved to Triple-A and worked in relief, with a 3.65 ERA and .174 batting average allowed over seven appearances. He ranked third in both ERA (3.44) and WHIP (1.10) among Orioles minor leaguers who pitched at least 75 innings, ranking fourth in the system with 107 1/3 innings.

The Orioles will recognize both players before Tuesday’s game against the Toronto Blue Jays, at which point the team will also honor High-A Aberdeen manager Roberto Mercado as the winner of the Cal Ripken Sr. Player Development Award and Scott Walter as the Jim Russo Scout of the Year.

In his first season in professional baseball, Mercado led the IronBirds within a game of the South Atlantic League championship. Walter, an area scout based in California, has been with the Orioles since 2010 and was the signing scout for outfielder Kyle Stowers, the 71st overall pick in 2019 out of Stanford who made his major league debut this year, and 2022 33rd overall pick Dylan Beavers, a college star at Cal.