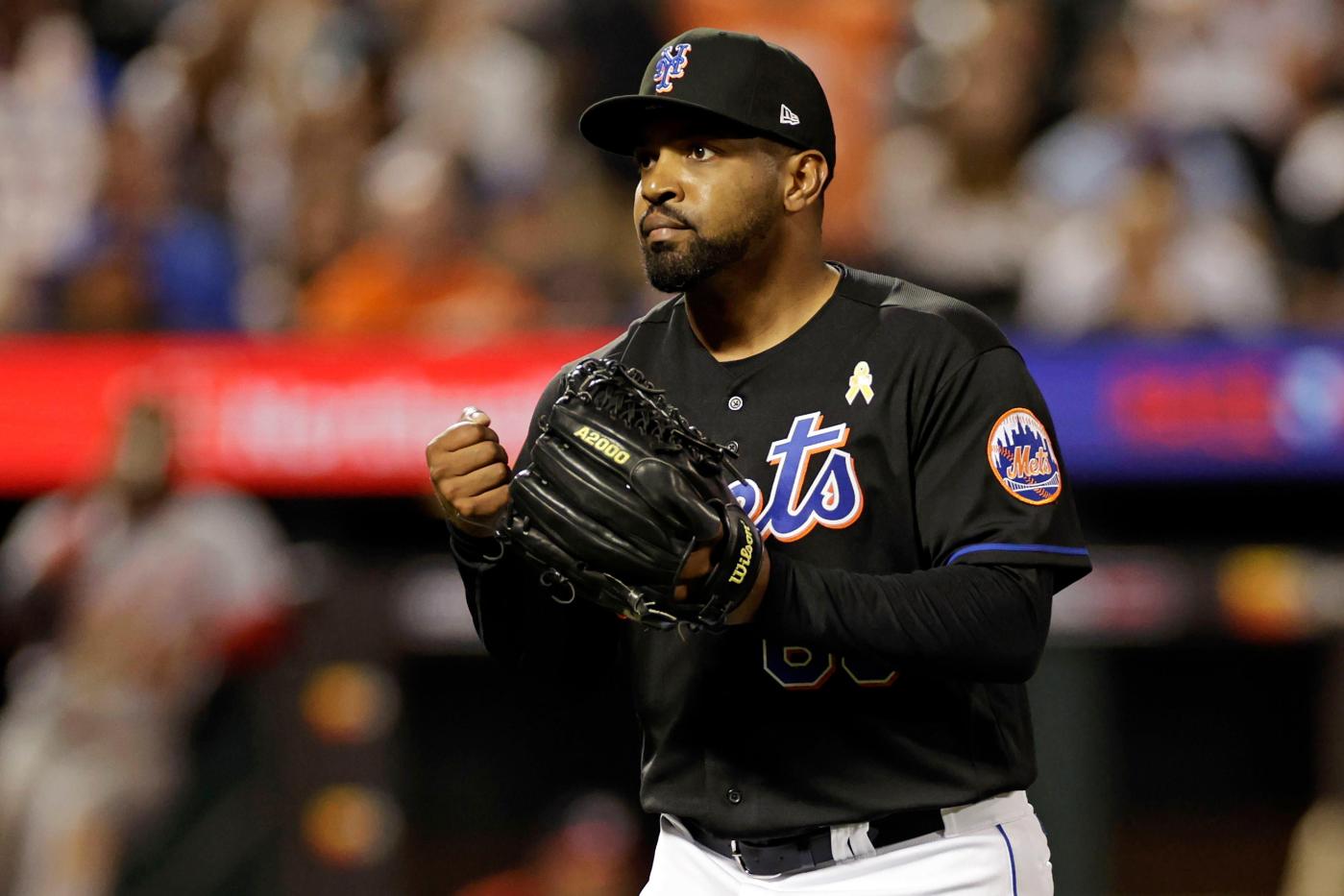 For the first time in manager Brandon Hyde’s tenure, the Orioles had a dependable bullpen in 2022. They’re reportedly adding one of the few experienced relievers he had before that back to it.

Right-hander Mychal Givens has agreed to a one-year deal to return to Baltimore, according to multiple reports. The Orioles selected Givens, 32, in the second round of the 2009 draft as a shortstop, and he reached the majors as a pitcher in 2015, working out of their bullpen until being traded to the Colorado Rockies during the 2020 season. He has since also pitched with the Cincinnati Reds, Chicago Cubs and New York Mets.

Givens’ deal, which is pending a physical, also reportedly includes a $6 million mutual option for 2024. He will receive $3 million in 2022, with a buyout of $1 million if he declines the option and $2 million if he accepts but the Orioles decline. The contract makes Givens the Orioles’ second highest-paid pitcher behind starter Kyle Gibson, who signed for $10 million earlier this month, and their highest-paid reliever. He’s Baltimore’s third major league free agent signing this offseason, with Gibson and second baseman Adam Frazier also receiving one-year contracts. The trio accounts for about a third of the Orioles’ projected opening day payroll.

Givens inherited the closer’s role in the middle of the 2018 season after the Orioles traded away several key members of their bullpen in jumpstarting their rebuild, with a 3.12 ERA in his first four major league seasons. He continued in that late-inning role for much of Hyde’s first season in 2019, posting a career-worst 4.57 ERA as Hyde frequently asked him for multi-inning outings as one of the few experienced members of the bullpen. Working exclusively as a setup man in 2020, Givens had a 1.38 ERA in 12 appearances before being moved at the deadline for three prospects, including infielders Terrin Vavra and Tyler Nevin, who have both reached the majors with Baltimore.

In his return to Baltimore, he’ll again provide a tenured bullpen arm for Hyde, though one who figures to work in front of closer Félix Bautista with fellow right-handers Dillon Tate and Bryan Baker and left-hander Cionel Pérez. It’s possible that adding Givens gives the Orioles more comfort in trading one of their incumbent backend arms to improve the roster in other ways.

Otherwise, Givens’ return will seemingly make Rule 5 draftee Andrew Politi’s path to a big league roster spot more difficult. Politi must remain in the majors all season or be offered back to his original organization, the Boston Red Sox. The Orioles’ 40-man roster is also full, meaning Givens’ agreement becoming official will require a corresponding move.