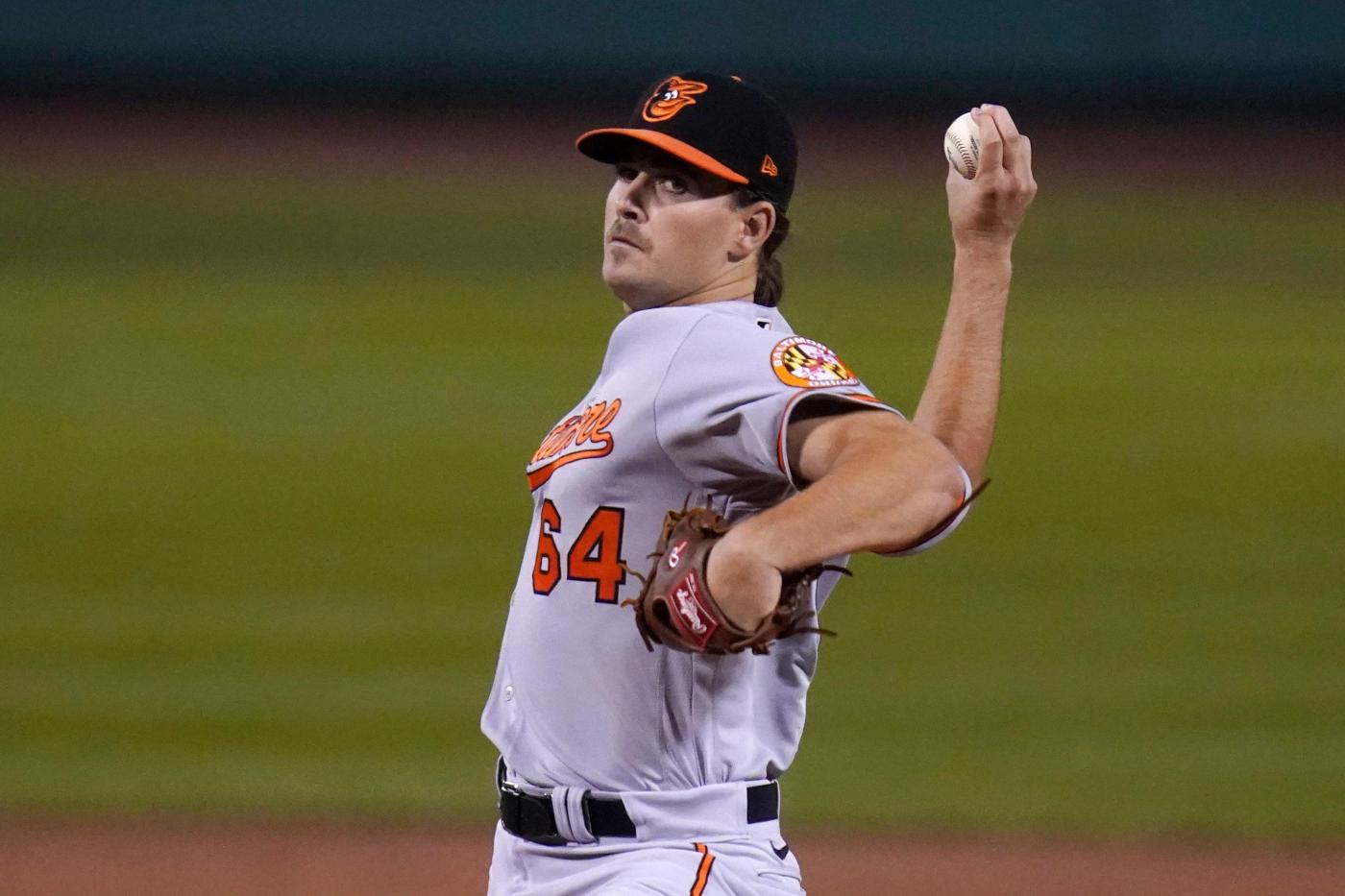 At the end of a breakout season for right-hander Dean Kremer, the Orioles starting pitcher is set to compete on an international stage and represent Team Israel at the World Baseball Classic in March, the Orioles announced Monday.

Kremer, who has dual Israeli-American citizenship, is perhaps the most improved pitcher in Baltimore’s organization. Before his final start of the season Monday against the Toronto Blue Jays, Kremer has posted a 3.17 ERA in 119 1/3 innings. Last month against the Houston Astros, Kremer recorded a complete-game shutout.

“I think Dean kind of sticks out for me,” manager Brandon Hyde said last week when asked which player’s improvement he’s most proud of. “A guy that was gonna break with us this year as a back-end piggyback, had a tough year the year before. And then, all of a sudden, he’s winning games in the AL and pitching extremely well and a nice rotation piece for us this year, and we’re excited about him going forward. I love the steps that he took this year of getting better.”

Kremer isn’t new to Team Israel. He earned the country’s Most Valuable Pitcher award for his work in the qualifying rounds of the 2016 European Baseball Championship. As a 20-year-old, Kremer pitched in a qualifier for the 2017 World Baseball Classic before featuring in the main rounds of the competition.

“Super excited,” Kremer said. “Any time I get to represent the country, it’s a really fun experience.”

Israel’s run in the World Baseball Classic will begin in Miami on March 11. The championship game is scheduled for March 21 at LoanDepot Park in Miami. The four hosts cities are Miami, Phoenix, Taichung, Taiwan, and Tokyo.

Orioles outfielder Cedric Mullins announced in August his intention to play for Team USA at the World Baseball Classic.

Kremer joined the Orioles in 2018 as part of the trade with the Dodgers that sent infielder Manny Machado to the Los Angeles Dodgers. He was selected in the 14th round of the 2016 draft by the Dodgers out of UNLV. He has been a staple in Team Israel’s pitching plans since then, and he’s made himself one in Baltimore, too.