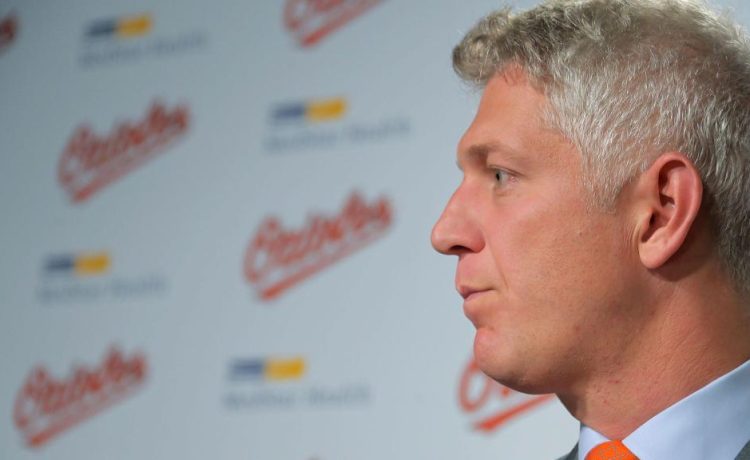 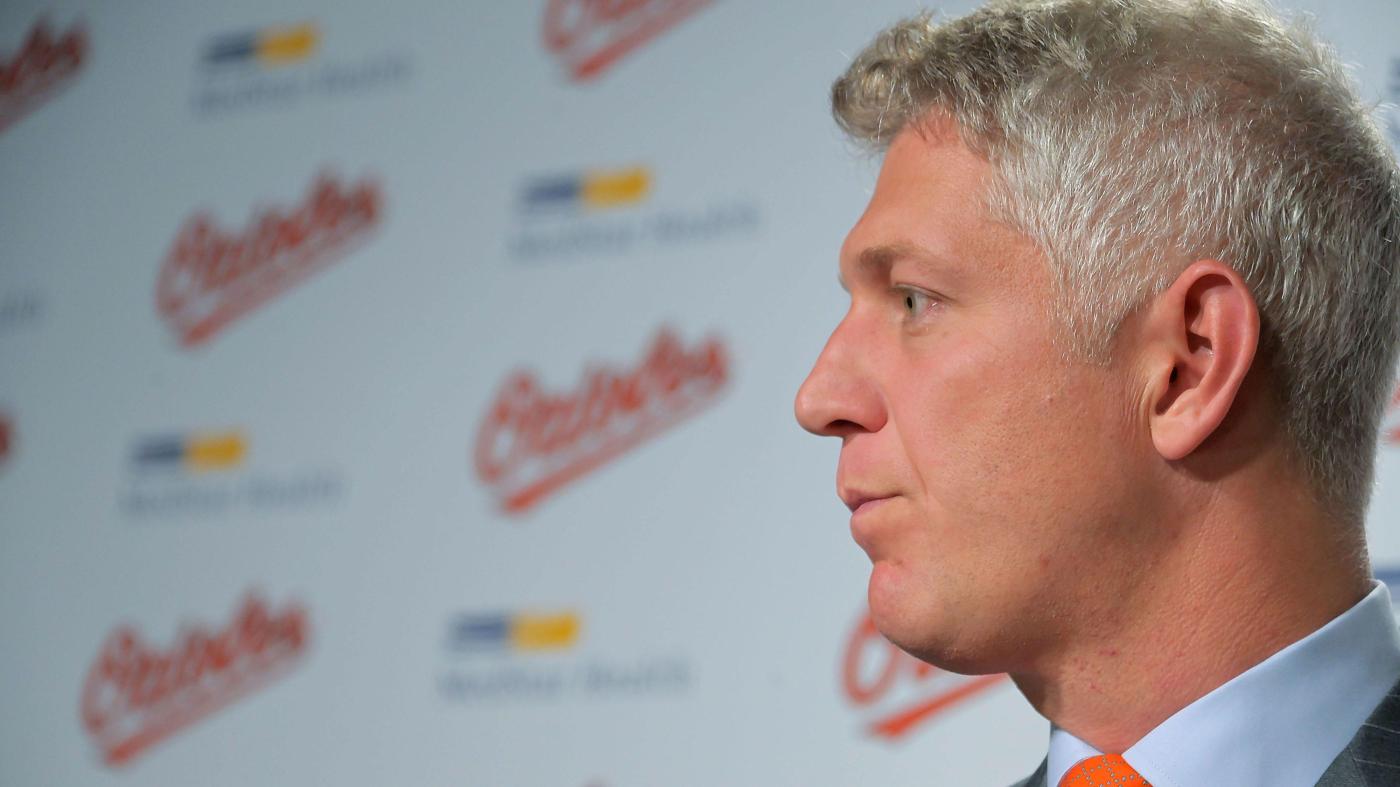 Most of Mike Elias’ time as the Orioles’ executive vice president and general manager has focused on the team’s future. But on occasion, he starts that conversation with the past.

He points back to the organization he inherited in November 2018, one bereft of infrastructure in analytics, international scouting and other areas. Previous efforts to extend a competitive window left the franchise with a weakened farm system and bad major league contracts. He has often claimed that there was no other path than the one he took of a rebuild that stripped resources from the on-field product and devoted them elsewhere.

“We had to reset things,” he said Wednesday at the winter meetings.

That past also included the belief that when the time came, Elias would be able to boost payroll as he saw necessary. But the level of expenditures during and following the Orioles’ stint as the American League’s winningest team from 2012 to 2016 won’t return this offseason, Elias said.

“This isn’t something where we’re going to flip a light switch and get to our max capacity again,” Elias said. “I think there were years here recently where the team was over its means, and when I came in, we were kind of still feeling that from years prior. But that’s in the past now. We’re in a good spot, much better spot, and I’m extremely confident that we’re going to take the plan to its logical end course, which involves continually increasing the payroll, and it’s gonna start this year.”

Two months ago, at the end of the season, Elias declared, “This is the time to start to make more significant investments in the major league payroll.” Having grown into a player development behemoth with the top farm system in the sport, the Orioles had used an influx of youth to became the most successful team following a 110-loss season since 1900, finishing as the best American League club to miss out on the postseason.

Elias shied from specifics on a budget, believing such information could be held against him by other teams and players’ agents, but he made clear he hoped to make additions that increased the team’s playoff odds. Asked Wednesday the extent to which he planned to do so, Elias said he did not expect to turn the Orioles into contenders for the American League East title over the course of this offseason, figuring any playoff berth would come in one of three wild-card spots.

“Look, in the division that we’re in and the teams that were at the top of the division this year, where we came from last year, I think it’s really hard to sit there and chart a course and say, ‘We’re likely to win the division,’” Elias said. “Now, you see young teams pop all the time, and that’s going to be our goal when spring training breaks, but with as daunting as the American League East is, I think our goal this year is to make the playoffs and put ourselves in a better position to make the playoffs, and that’s been the stated goal.”

The focus, instead, is still stuck on the future. Elias said the Orioles will be “careful and strategic” in pursuing upgrades for 2023, fearful of them proving damaging to their chances in 2024 and beyond. He wants to avoid blocking their rising crop of prospects or forcing themselves to trade a young position player who has already established himself as part of their core.

“We have a plan to keep the underpinnings of the organization healthy going forward, which is something that the Orioles haven’t done historically while also funding a competitive team in the American League East,” Elias said. “It’s not something that we’re just going to force and do our wants and have it encumber our roster because we went out and made some deals that don’t make sense for the next window.

Baltimore’s opening day payroll exceeded $164 million in 2017, according to Cot’s Baseball Contracts. The projected payroll of the Orioles’ 2023 active roster, including expected raises for arbitration, is $53.5 million. That’s ranked 29th of 30 teams as of Wednesday but an increase of more than 20% from Baltimore’s season-opening budget in 2022. Doubling last year’s mark would bring the team to 23rd, with plenty of players still on the market who could fluctuate those rankings for the Orioles and other clubs.

The Orioles want another experienced starter along with veteran right-hander Kyle Gibson in their rotation, with Elias saying they have multi-year offers out to starting pitchers. Carlos Rodón, Chris Bassitt and Kodai Senga remain available and would each represent a No. 1 starter for Baltimore, though it’s unclear whether the Orioles would be willing to make the necessary commitment in terms of salary and years.

Baltimore is also searching for left-handed bats, its minor league signings of Franchy Cordero, Nomar Mazara and Josh Lester as evidence. But potential impact hitters such as Michael Conforto, Andrew Benintendi and Adam Frazier, each of whom would presumably have a more regular role for manager Brandon Hyde, are still on the market, and Elias said the team is engaged with hitters who “would be in the starting nine on opening day.”

Elias said he felt no rush to secure any of these players before Baltimore’s contingent left San Diego, describing the winter meetings as “an information-gathering event, first and foremost.” Clubs combined for more than $1 billion in reported salary expenditures this week, with the Orioles supplying $10 million of that with Gibson’s one-year deal; it’s the largest guarantee Elias has doled out in his four years in Baltimore. Otherwise, the club’s business this week came in the form of Rule 5 draft selections and minor league signings.

Elias is sure to make other moves before spring training begins in two months. That point will be far better to judge an offseason that was tied to the word “liftoff” ever since Elias used it in the wake of a disappointing August trade deadline. But he reiterated this week the term referred to the long-term trajectory of the franchise, not its specific plans for this winter.

“This has been a pretty major effort, and I think we’re ahead of schedule on the baseball side,” Elias said. “But we’ve got realities that we’re gonna take into account so that we don’t put ourselves back in an unhealthy position like we inherited in 2018. Baseball is set up the way it’s set up. There are teams and markets out there that are frankly just hard to keep up with, but there’s other teams and markets that look the way that Baltimore does that have really healthy and successful programs, and it might involve us looking a little bit more like those, at least in the short term, until the business is built back up. But there’s ways to have a very healthy Orioles franchise for the next 10, 15, 20 years, and that’s kind of what we’re transitioning ourselves into.”