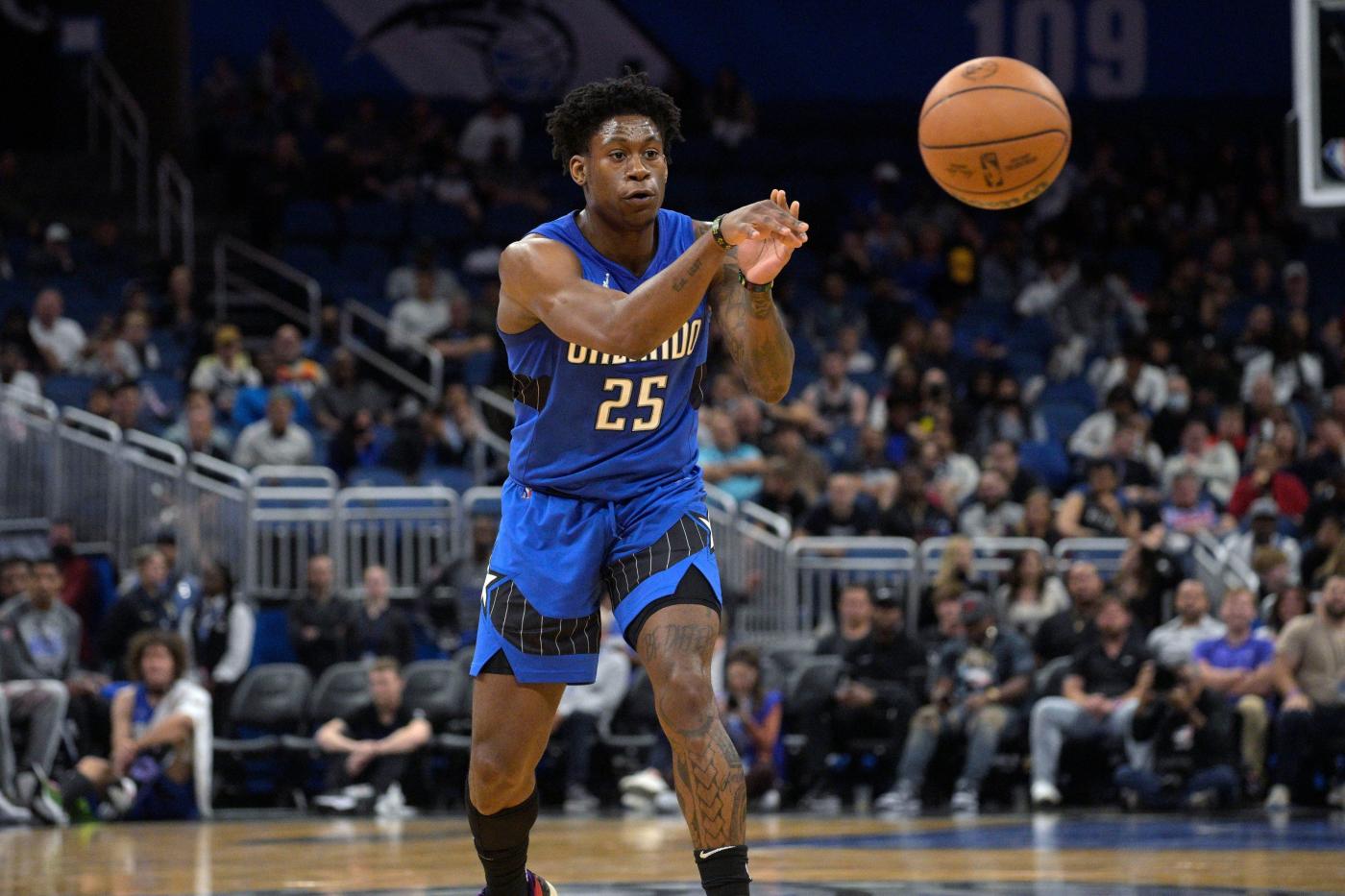 The Orlando Magic extended a two-way qualifying offer to Admiral Schofield on Wednesday, a person with knowledge of the situation told the Orlando Sentinel, making him a restricted free agent when free agency officially opens at 12:01 a.m. on Friday.

If Schofield accepts the qualifying offer, he’ll return to the Magic on a one-year two-way contract with $50,000 guaranteed.

He also has the option of negotiating a standard contract — with Orlando or other teams.

By making Schofield a restricted free agent, the Magic can match the terms of another team’s offer to retain Schofield.

Schofield, a 25-year-old forward who was the 2019 draft’s 42nd pick, was among a quartet of players whom the Magic signed to 10-day contracts via hardship exceptions in mid-December from the organization’s G League affiliate, the Lakeland Magic, because multiple players were put in the league’s COVID-19 health and safety protocols.

Two-way players will once again have a 50-game limit in the regular season to be on their NBA team’s active roster in 2022-23. The NBA and the National Basketball Players Association agreed to scrap that limit in 2021-22 because of teams’ COVID-19 outbreaks.

The free agency moratorium is a negotiation period from Friday through July 6 in which teams can come to terms on contracts and other deals while the new salary cap numbers are adjusted after an audit of league finances. Those deals can become official at 12:01 p.m. on July 6.