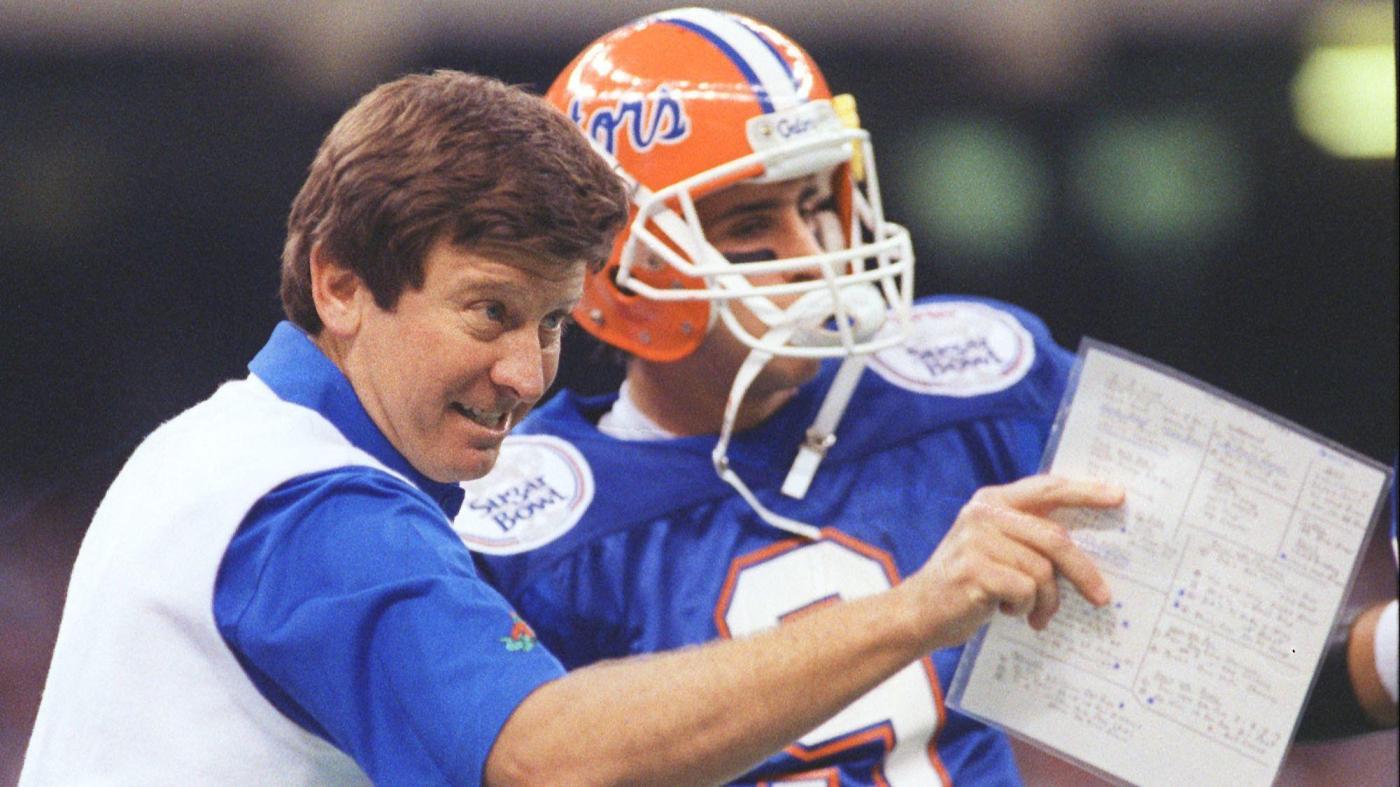 New Orlando XFL coach Terrell Buckley has filled out his first coaching staff and some of the new additions will strike a familiar chord with Florida football fans.

“I couldn’t be more excited about the staff we have put together and I know that we will work together to put the best product on the field this spring,” Buckley said in a statement. “These individuals bring a wealth of expertise from across football. I can’t wait to get started and bring it to our fans in Orlando!”

Matthews, who played quarterback at UF from 1990-92, is the team’s quarterbacks coach. He spent 14 seasons in the NFL, playing for the Chicago Bears, Carolina Panthers, Buffalo Bills, Cincinnati Bengals, Washington Redskins and Miami Dolphins before working as an assistant coach at the high school level.

Matthews is currently serving as the color analyst on the Florida Gators radio broadcasts.

Thomas will serve as assistant head coach to Buckley while coaching receivers and special teams. The Ocala native played at Miami from 1989-92 and helped the Hurricanes capture national championships in 1989 and 1991. He would go on to play seven seasons with the Tampa Bay Buccaneers and Miami Dolphins before transitioning into coaching as an assistant at Western Kentucky, Louisville, Kentucky and most recently, the Salt Lake Stallions of the now defunct Alliance of American Football.

Ronnie Lee takes over as safeties coach after a 25-year college coaching career with stops at Miami, Wisconsin, Michigan and Minnesota.

Keith Wagner, who will coach the offensive line, comes to Orlando after two decades of coaching experience. His playing career took him to New York, Dallas, Green Bay, Jacksonville and NFL Europe where he played for the Scottish Claymores and Rhein Fire.

Ty Warren played defensive tackle at Texas A&M before a successful career with the New England Patriots, including two Super Bowl wins. He takes over as defensive line coach after spending time as an assistant coach with the Detroit Lions and, most recently, the Houston Gamblers.