Oscar winners chop off their hair for protesters in Iran 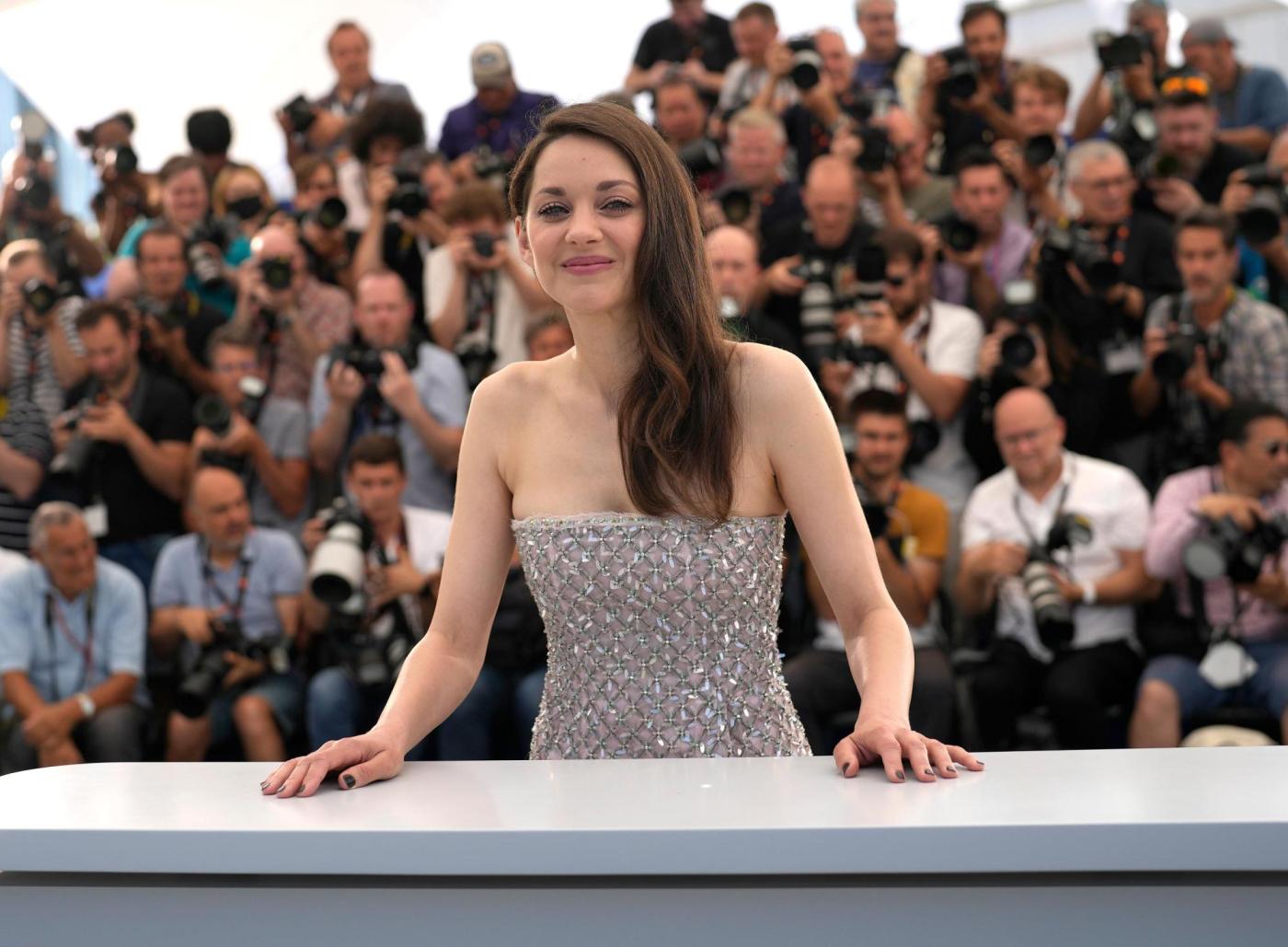 PARIS (AP) — Oscar-winning actors Marion Cotillard and Juliette Binoche, as well as other French screen and music stars, filmed themselves chopping off locks of their hair in a video posted Wednesday in support of protesters in Iran.

“For freedom,” Binoche said as she hacked a large handful of hair off the top of her head with a pair of scissors, before brandishing it in front of the camera.

The video, hashtagged HairForFreedom, comes with Iran engulfed by anti-government protests. They were sparked by the death of 22-year-old Mahsa Amini after her arrest for allegedly violating the Islamic Republic’s strict dress code.

Some of the Iranian demonstrators have publicly hacked off locks of hair at the protests, and the gesture has spread.

Images of women elsewhere cutting their hair to show solidarity with Iranian women have gone viral — from Turkish singer Melek Mosso on stage last week, to women in Lebanon and Syria, to Swedish lawmaker Abir Al-Sahlanion in the halls of the European Parliament in Strasbourg on Tuesday. A museum in Rome is collecting locks of hair to present to the Iranian Embassy.

“For women to cut their hair in Iran is a form of protest … a symbol to stand against the mandatory hijab,” said Dorna Javan, an Iranian political scientist based in France and specialized in Iran. Such a visual gesture is a way for women across the world to rally around the Iranian women’s plight, she added.

The video of Cotillard, Binoche and dozens of other women cutting off locks of their hair was released on an Instagram account, “soutienfemmesiran” — which translates as “support women in Iran.”

“These women, these men are asking for our support. Their courage and their dignity obliges us,” said a post with the video.

“We have decided to respond to the appeal made to us by cutting — us too — some of these locks.”

Some of the other women who took part included actors Charlotte Rampling and Charlotte Gainsbourg, who was also filmed cutting off a lock of hair from the head of her mother, singer Jane Birkin.

This highly symbolic gesture also echoes Iranian history and folklore in which for women to chop their hair is a sign of protest. The Shahnameh (“The Book of Kings”), a national epic of Iran, Afghanistan and Tajikistan written by the Persian poet Ferdowsi between 977 and 1010 A.D., refers to a princess chopping her hair to protest against the death of her husband seen as unfair.

“Women cutting their hair is an ancient Persian tradition also found in the Shahnameh, when the fury is stronger than the power of the oppressor,” tweeted Shara Atashi, an Iranian writer based in Wales.

Researcher Javan described it as a “benevolent gesture,” and called for more robust political action from the international community to support Iranian protesters.

“We can’t reduce the fight of Iranian women for their rights — which dates back to the second half of the 19th century — to the gesture of cutting their hair,” she said. “But these viral videos are a way to give an international impact to their fight.”