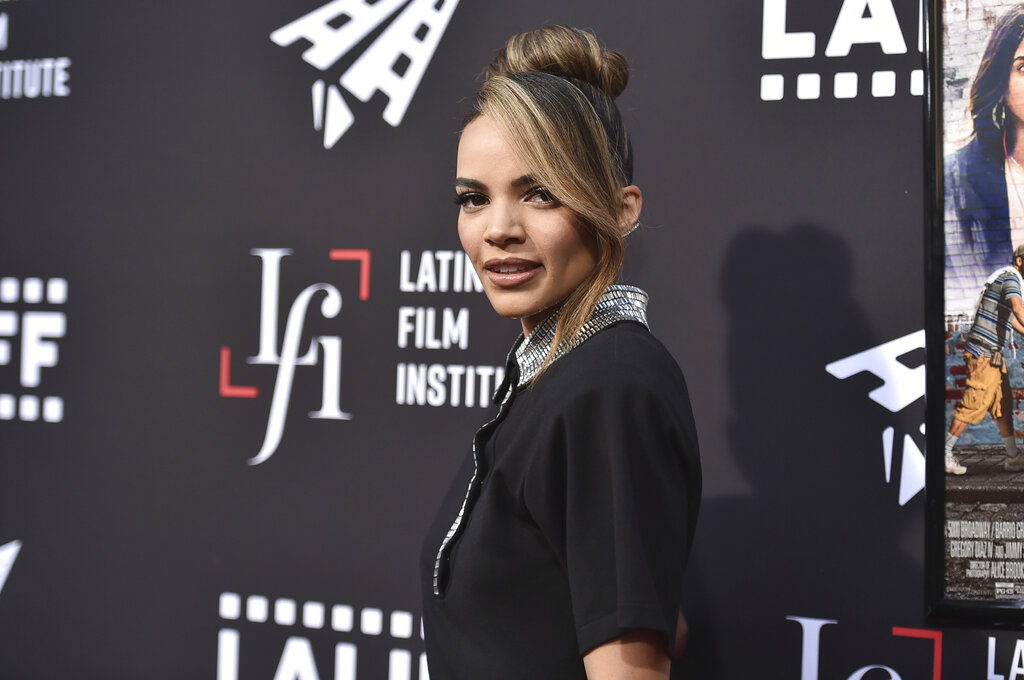 In a highly unusual move that rattled Hollywood, Warner Bros. axed the “Batgirl” film planned for HBO Max, opting to shelve the $90 million film as the reorganized studio revamps its approach to streaming and DC Comics films.

The studio ultimately decided the nearly completed “Batgirl” didn’t merit either a streaming debut or a theatrical release.

Warner Bros. instead is choosing to entirely write off the film starring “In the Heights” star Leslie Grace as Batgirl and co-starring Michael Keaton (returning as Batman), J.K. Simmons and Brendan Fraser. It was directed by Adil El Arbi and Bilall Fallah. Production wrapped in April.

“The decision to not release Batgirl reflects our leadership’s strategic shift as it relates to the DC universe and HBO Max,” a Warner Bros. spokesperson said in a statement, adding that Grace is “an incredibly talented actor and this decision is not a reflection of her performance.”

The OPEC cartel and its allies decided Wednesday to boost oil production in September by a much slower pace than in previous months at a time of high gasoline prices and unstable energy supplies driven by Russia’s war in Ukraine.

OPEC, led by Saudi Arabia, and its allies, led by Russia, said they will up their output by just 100,000 barrels a day next month, a fraction of the 648,000 barrels per day increase in July and August.

The tiny boost comes after President Biden visited Saudi Arabia last month, aiming to improve relations and encourage more oil production from the cartel. While gasoline prices have been falling, they are still high and posing a political problem for him as inflation surges.