Outfielder Andrew Benintendi and the Chicago White Sox agree to a 5-year, $75 million deal — the largest contract in franchise history 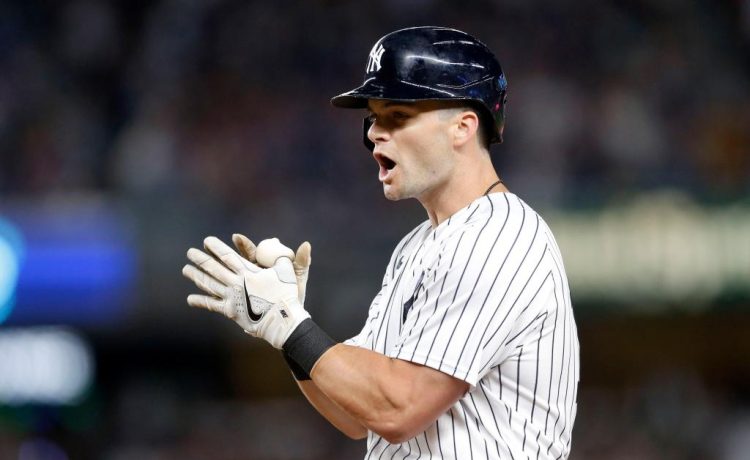 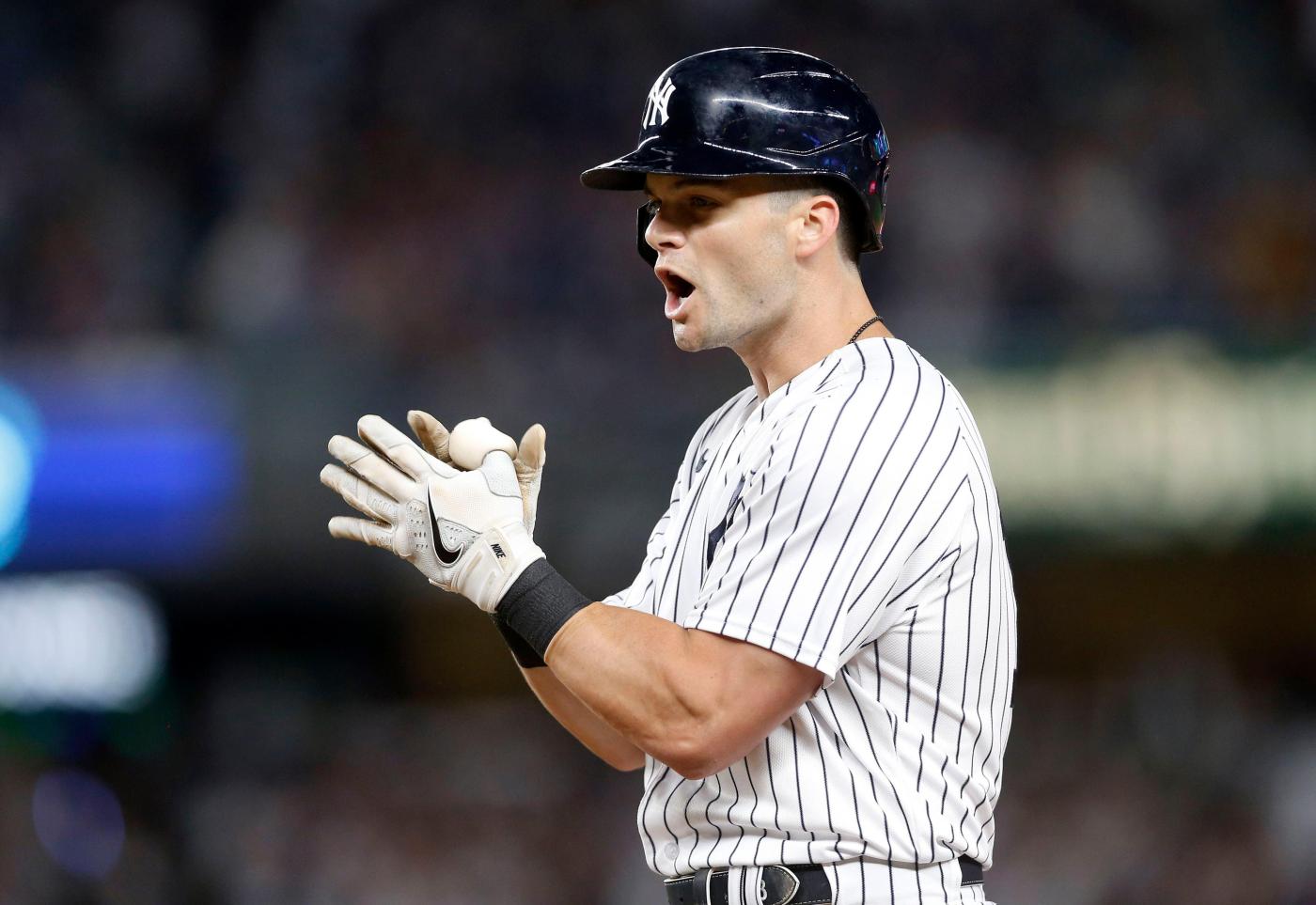 Andrew Benintendi did damage against the Chicago White Sox in 2022 while with the Kansas City Royals, hitting .313 with five RBIs in eight games.

The free-agent outfielder is joining the Sox pending a physical, a source confirmed to the Tribune, agreeing to a five-year, $75 million deal Friday, the largest contract in franchise history in terms of overall value.

Benintendi finished sixth in the American League with a .304 average while becoming an All-Star for the first time in 2022.

He slashed .304/.373/.399 with 23 doubles, five homers and 51 RBIs in 126 games for the Royals and New York Yankees. He missed most of September after going on the injured list with a right wrist injury and did not play in the postseason. His 122 weighted runs created plus (wRC+), according to fangraphs.com, ranked seventh among American League left fielders.

The left-handed-hitting Benintendi could provide some balance for the right-handed-heavy Sox lineup.

The previous largest contract in Sox history was given to catcher Yasmani Grandal, who signed a four-year, $73 million deal on Nov. 21, 2019.

The Red Sox selected Benintendi with the No. 7 pick in the 2015 MLB draft.

He has a link to White Sox manager Pedro Grifol, who was the bench coach during Benintendi’s time with the Royals.

The Sox are in need of outfield depth after AJ Pollock became a free agent when he declined a player option and the team non-tendered Adam Engel.

The Sox entered the offseason with questions at the corner outfield spots, including figuring out how often slugger Eloy Jiménez would be the designated hitter and how often he would play in left.

“I haven’t spoken to him about that,” said Grifol on Dec. 6 at the winter meetings when asked about attempting to get the most out of Jiménez if he’s primarily a DH. “He’s a huge part of this ballclub. There are very few guys in this game that just want to be a DH. I don’t expect my conversations with him to be, ‘Hey, you’re going to be a DH,’ and it’s like, ‘Oh, yeah, great.’ Very few players are like that. Players want to play, and I’m assuming he’s going to want to do the same thing.

“So he’s going to prepare to play the outfield. Obviously the DH role is a role that he can fill as well, but we’ve got to get him ready in spring training to be able to play some defense as well.”

Prospect Oscar Colás figures to be an option in right field.

“We think very highly of him,” Sox general manager Rick Hahn said of Colás on Dec. 5 at the winter meetings. “We think he very much deserves to be in the mix for the opening-day roster in ‘23.”

With Luis Robert in place in center field, Benintendi’s addition gives the Sox another defensive boost. He follows starter Mike Clevinger, whose signing was announced Dec. 4, as a player familiar with the AL Central returning to the division with the Sox. Clevinger spent four-plus seasons with Cleveland from 2016-20.

“Clevinger was a really good pick for us,” Grifol said at the winter meetings. “It rounds up our rotation. Needs, per se, I think there’s versatility in this club, but we’re in the process of going through that.

“Again, we want a fast-paced, faster-paced club, athletic club. So when it comes to specific needs, I don’t think there’s one. We’re looking at just building a better roster.”