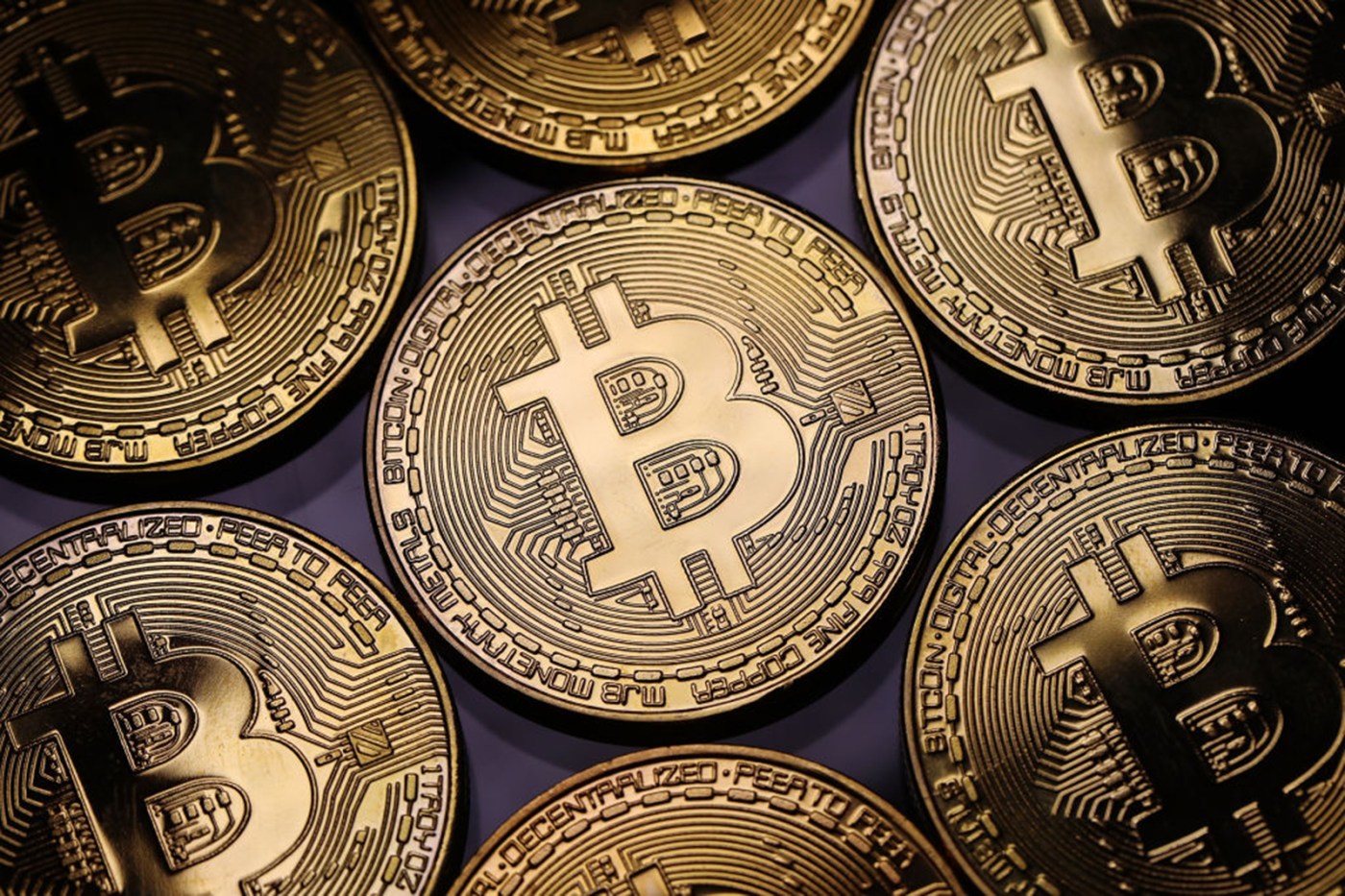 A crackdown by the U.S. Securities and Exchange Commission and other watchdogs who have been investigating crypto’s naughtiest companies is proving to be a boon for the industry, with market participants saying they’re more likely to invest in the space following greater enforcement action.

Almost 60% of the 564 respondents to the latest MLIV Pulse survey indicated they viewed the recent spate of legal action in crypto as a positive sign for the asset class.

Major interventions include the U.S. regulatory investigations of bankrupt crypto firms Three Arrows Capital and Celsius Network, as well as an SEC probe into Yuga Labs, the creators of the Bored Ape collection of nonfungible tokens, or NFTs.

“I’m in the ‘yes’ camp. As a professional investor, you need a regulated investment opportunity and it opens the doors for more professional investors to get involved in crypto, if it’s more regulated,” said Chris Gaffney, president of world markets at TIAA Bank. “The more they can get crypto out of the Wild West and into traditional investing, the better off it’s going to be.”

The sentiment extends to Bitcoin.

Almost half of respondents expect the world’s largest cryptocurrency by market value to continue trading between $17,600 and $25,000 until the end of this year — a departure from this summer’s sour outlook, when most said it was more likely to first drop to $10,000 than to climb to $30,000.

“Our investors recognized and the market recognized that the decentralized protocols have unique advantages that not only can benefit crypto markets, but also traditional markets more broadly,” Mary-Catherine Lader, Uniswap Labs COO, said in a Bloomberg TV interview.

While Bitcoin has been down about 60% this year, its price has been stuck between $18,171 and $25,203 since the previous survey was conducted.

Volatility has also largely subsided, with the T3 Bitcoin Volatility Index down 33% since the token hit its all-time high of almost $69,000 on Nov. 10. Bitcoin was trading above 19,400 Monday morning, New York time.

Respondents also displayed a very broad church of opinions on crypto, emblematic of how despite the sector’s relative infamy among traders, it’s still a divisive topic. Asked to choose one word that describes the space, the most popular answers were almost evenly split between “Ponzi” and “future.”

“It’s almost like a religion — if you believe, you will always believe no matter the price or the headwinds,” said Victoria Greene of G Squared Private Wealth.

“So, if you are a true believer, you say it’s the future,” she said, adding people with more of a traditional view may say it’s a Ponzi.