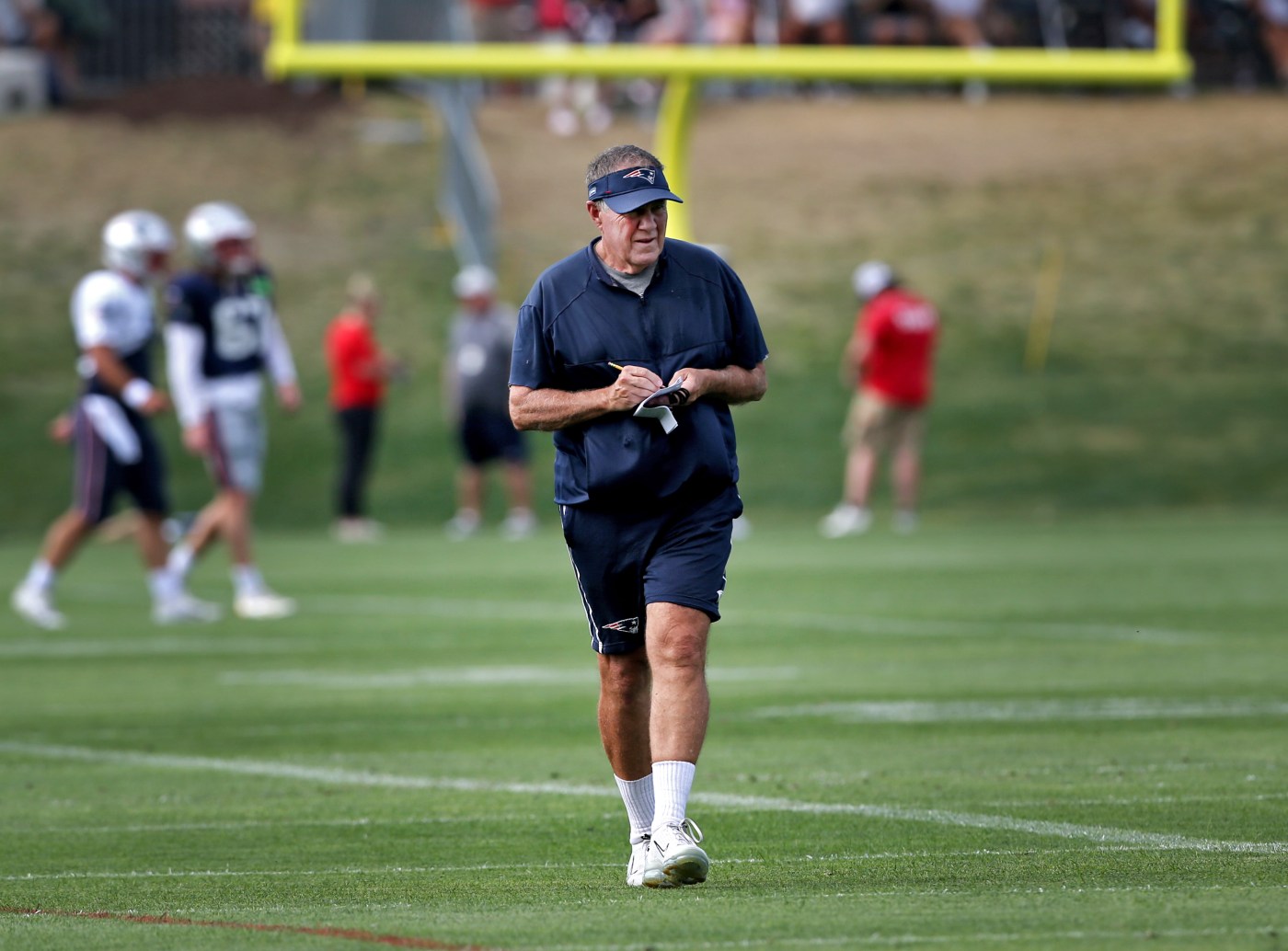 The NFL’s first roster cuts must be filed by Tuesday at 4 p.m., when all teams can carry a maximum of 85 players.

After signing rookie defensive back Devin Hafford over the weekend, the Patriots will be forced to clear two roster spots with 87 players currently under contract. Five were absent from Monday’s practice, though only three — cornerbacks Malcolm Butler and Joejuan Williams and offensive lineman Bill Murray — figure to be at risk of getting released as early as this week.

The Patriots also signed free-agent safeties Jalen Elliott, a former Lion, and Brad Hawkins, an undrafted rookie, earlier this month. Neither player is expected to make the team’s Week 1 roster.

NFL teams must cut their rosters down to 80 players on Tuesday, Aug. 23, and 53 players by Tuesday, Aug. 30, to get ready for the regular season.