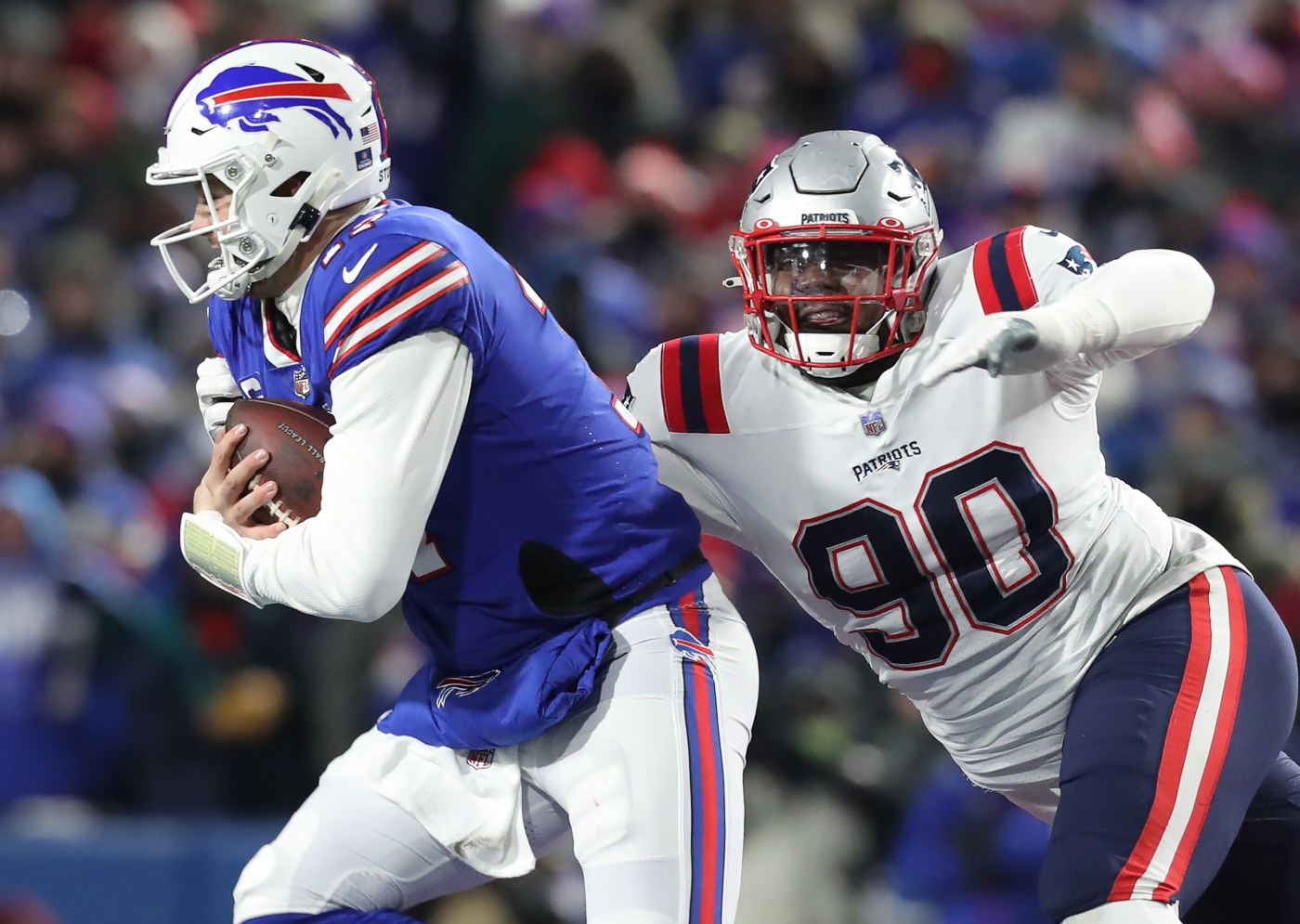 The Patriots believe defensive lineman Christian Barmore will return to the active roster after missing his mandated four games on injured reserve, according to a report from ESPN’s Adam Schefter.

Barmore is battling knee inflammation that started weeks before he was placed on IR Friday. The earliest he can return is Dec. 18 at Las Vegas. The second-year defensive tackle went down during the team’s win at Cleveland on Oct. 16 and hasn’t taken a snap since.

Barmore was limited in practice Wednesday and Thursday before the team sat him for Friday’s session.

This season, Barmore has recorded 15 tackles, one sack and three quarterback hits in six games. Since his injury, the Pats have leaned on Davon Godchaux, Lawrence Guy, Carl Davis, Daniel Ekuale and sixth-round rookie Sam Roberts at defensive tackle.

Sunday’s kickoff against the Jets is set for 1 p.m.