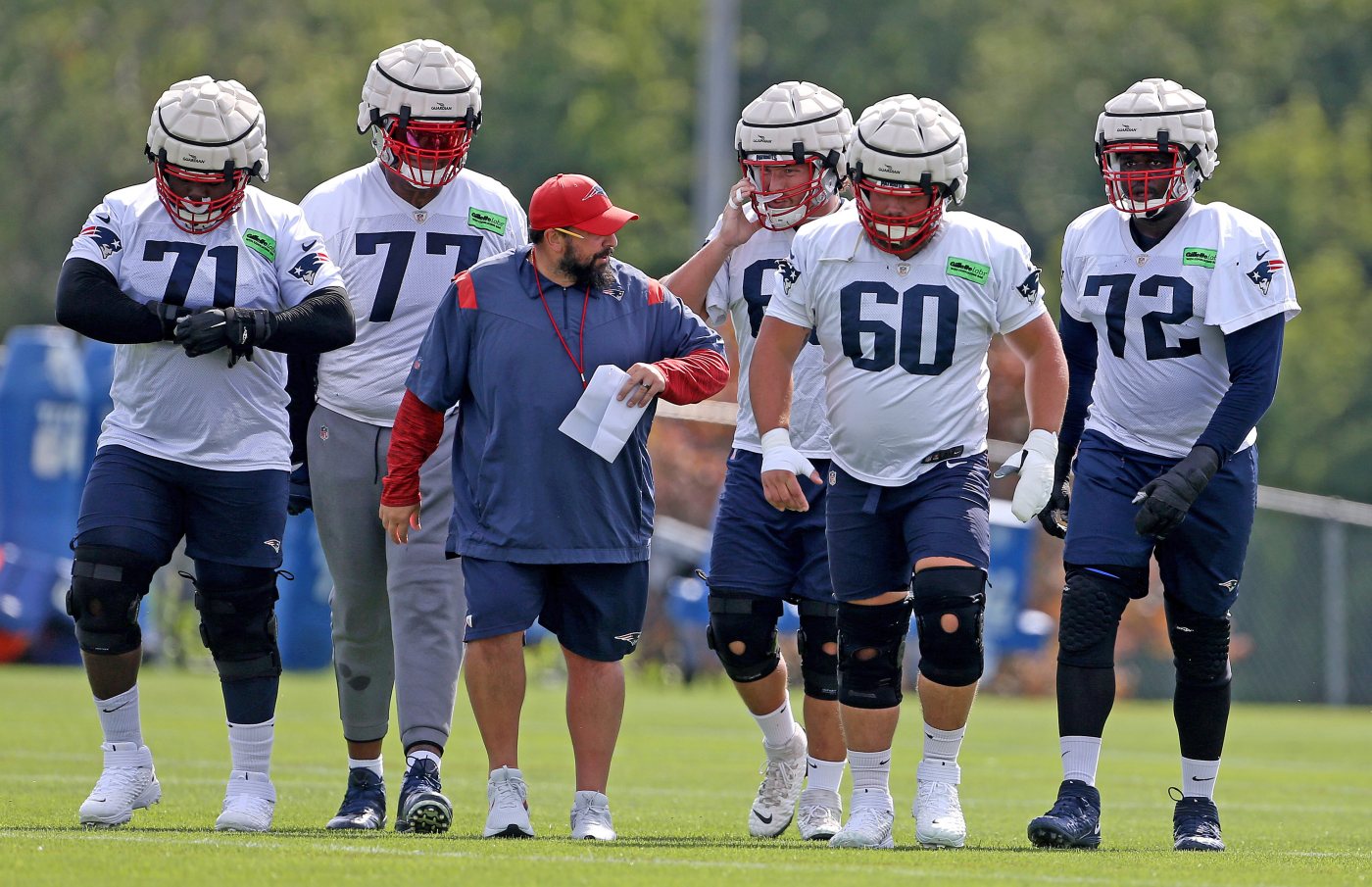 FOXBORO — Patriots center David Andrews was present for Tuesday’s practice despite suffering a serious thigh injury against the Jets.

Andrews could return by the end of the season, a source told the Herald, despite initial reporting from the NFL Network that the team feared the injury was season-ending. The veteran center was lost on a first-quarter screen play Sunday. He had to be helped off the field and down a set of stairs into the team locker room.

The Patriots also fielded a new offensive lineman wearing the No. 75. It is unclear whether he filled the vacant spot on their active roster or signed to the practice squad.

The Pats will release their latest injury report Tuesday after 4 p.m.