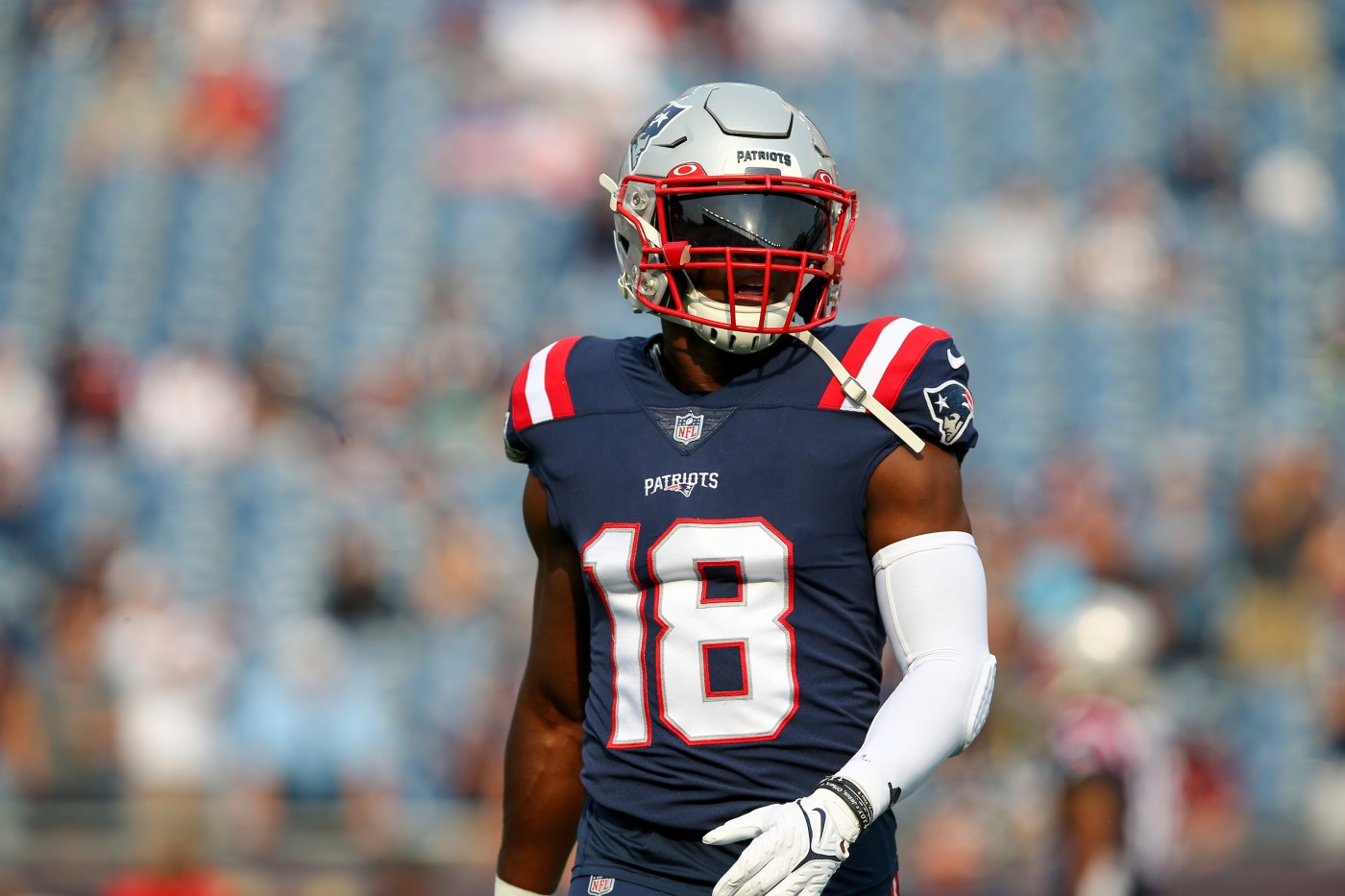 FOXBORO — In 2011, Patriots captain Matthew Slater was midway through his first Pro Bowl season when an unusual letter arrived in his Gillette Stadium mailbox.

The return address read Dave Fipp, a name Slater recognized as belonging to the Dolphins’ special teams coordinator. Slater and the Patriots had swept Miami that season, first embarrassing them in a season opener and surviving a close finish in Week 16. Fipp had spent hours studying Slater and couldn’t stop him.

So instead, he wrote to push Slater forward with heaps of encouragement and praise.

“l’ll never forget it,” Slater told the Herald. “Because I’ve had great conversations with coaches over the years, but he’s the only person that’s written me a handwritten note. Every time we play Dave, I remember that. And I’m super thankful for men like that, who have encouraged me even if I haven’t worked with them directly, but they’ve been supportive.

“And I have a lot of respect for Dave, the way he coaches his units and just the person that he is. Everyone I know that’s been around him says they love him.”

Fipp told local reporters that letter is still the only one he’s ever written a player. Slater has since made nine more Pro Bowls and three All-Pro teams and is the Patriots’ longest-tenured captain.

“To have a coach that you don’t work with every day acknowledge your work and the way that you play the game — and you only hope that you represent the game the way you play it the right way –it’s pretty cool for someone outside of this building to recognize that,” Slater said.

The letter now resides in Slater’s office, right next to memorabilia and memories from Super Bowl seasons.

“My wife’s like, ‘You’re a hoarder, you’ve gotta get rid of that stuff,’” Slater said laughing. “But no, it means a lot to me. It was such a classy gesture.”